5 Things We Learned From Week 3 Of The NFL

We are three weeks into the NFL season, but still have no idea who will be hoisting the Lombardi trophy next February. In the meantime, here are five things we learned this week:

1) The AFC East is the strongest division (statistically speaking) 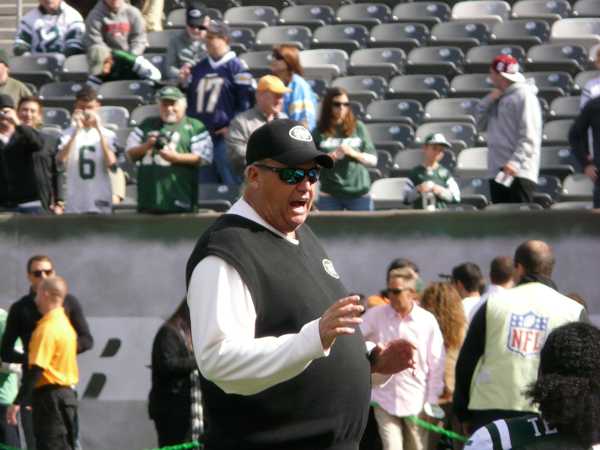 So far this season, the four teams in the AFC East have combined for a 9-3 record, with those three losses have coming against other AFC East teams. This means that against non-AFC East teams, the division is 6-0. Going into the season, very few people would have expected this scenario.

Admittedly, this is only three games into the season, but the AFC East still boasts two of the seven undefeated teams in the league. The Miami Dolphins have been very impressive so far, having beaten Cleveland, Indianapolis and Atlanta; three teams who came into the season with a lot of hype around them.

The first London game of the year will be taking place this weekend between the 0-3 Pittsburgh Steelers and the 0-3 Minnesota Vikings. You can’t help but feel sorry for any fans on this side of the pond who have spent money to get to London and watch these two teams face off in what will probably be the worst game this weekend. The only hope for the neutral is that the teams’ mutual awfulness leaves them perfectly matched.

The other game scheduled to be played in London this year involves the 0-3 Jacksonville Jaguars and the 1-2 San Francisco 49ers, in what should be a one-sided affair. European fans will have to hope that the Jaguars draft Teddy Bridgewater this year, otherwise they will have to look forward to another few years of uncompetitive tripe being their only chance to go and see a game.

3) Seattle is on course for a Superbowl 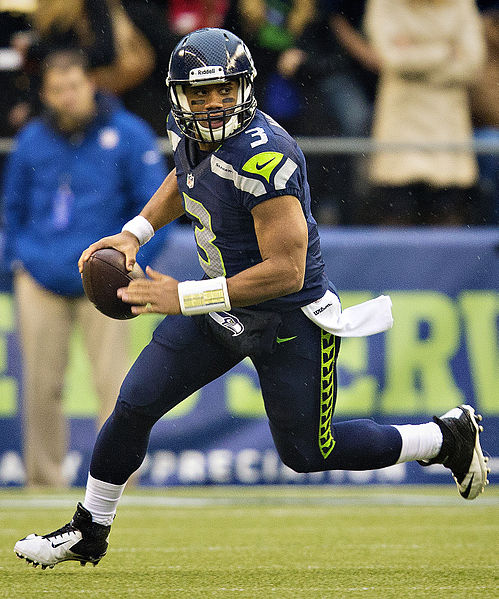 After only three games, the Seattle Seahawks have a two game lead over the other three teams in the NFC West. They are averaging just 9 points against this year, a rate which should see them win every game they are in. Of course, the Seahawks will slip up at some stage and can’t expect to go undefeated, but they can hope for a strong final record.

If the Seahawks manage to tie up home-field advantage for the duration of the playoffs, they will surely be in this year’s Superbowl. Seattle take their play to an entirely different level when playing at home, and it will take a truly special team to come out of CenturyLink Field with a victory. If they can maintain consistency throughout the year, the Seahawks could go into next season as champions.

Coming into the 2013 season, the 49ers were widely believed to be one of the front-runners in the NFC. With a young, mobile quarterback leading the team and one of the most respected coaches in the league teaching him, San Francisco were expected to challenge for the title.

After just three weeks, the 49ers are in a bit of trouble. There’s no reason they can’t turn their season around after a 1-2 start, but the events of the last week have been very worrying. Having been demolished by their division rivals, the Seahawks, you would have expected the 49ers to bounce back with a statement of intent over the Colts. Instead, they were comfortably dispatched at home. The decision to play Aldon Smith was widely criticised, as the 49ers allowed him to take an indefinite leave of absence in order to treat his addiction problems immediately after the game. 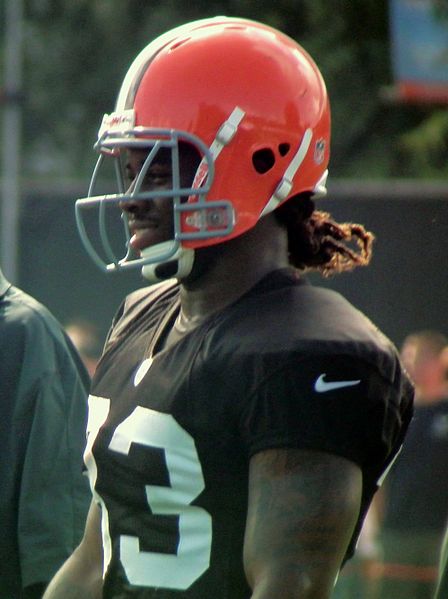 The Cleveland Browns shocked a lot of people this week after beating the Minnesota Vikings, despite trading Trent Richardson to the Colts in midweek. The Browns looked a lot sharper with Josh Gordon back from suspension and with Brian Hoyer under centre. Don’t be surprised if the Browns management team don’t rush Weeden back from his injury.

Although it was only the Vikings, the Browns were impressive in the fact that their supposedly third-string quarterback threw for 3 TDs and over 300 yards. Jordan Cameron also came into his own during the game, catching 3 TDs from just 6 passes, including the winning score. Cleveland still won’t make the playoffs this year, but have shown how they plan to survive without Richardson.