It's a tradition long etched in U.S. history. Winners across the NFL, NBA, NHL, WNBA and Nascar as well as college teams are frequent visitors to the Washington D.C stronghold.

During the presidential term of Donald Trump, however, sports teams less frequently made the infamous journey due to a number of disagreements.

Many teams opted to snub The White House's invitations due to the President's vocal tirades on movements such as Black Lives Matter as well as his handling of immigrants and other social injustices.

With new President Joe Biden now in the hot seat, the Tampa Bay Buccaneers were one of the first big sporting teams to make the visit since 2016.

Tom Brady, now 43, was Super Bowl MVP and made a speech as one of the captains of the championship side. In his speech, he made a few subtle references and stabs at Donald Trump.

If you know anything about Donald Trump, having Superbowl champion Tom Brady visit the White House and mock him is probably one of the most painful experiences of his life. pic.twitter.com/G7NSeVq3o7

"We found our rhythm, we got on a roll. Not a lot of people think that we could've won," Brady said. "In fact, I think about 40 percent of the people still don't think we won."

Brady was making a blasé reference to Trump's investigations into the 2020 election where he claimed the vote count was fraudulent. Biden won by a 7 million margin in the popular vote.

That wasn't all. Further into his speech, Brady referenced Biden's "Sleepy Joe" moniker, a name that Trump had donned on him during the build-up to the presidential election.

"We had a game in Chicago where I forgot what down it was. I lost track of one down in 21 years of playing," Brady said. "And they started calling me 'Sleepy Tom.' Why would they do that to me?"

Of course, Brady's comments didn't come without backlash from the U.S. far right. Online publisher Breitbart led with the headline 'Five Times Tom Brady Called Trump a Friend Before Stabbing Him and His Supporters in the Back'.

😆Breitbart is having a total meltdown over Tom Brady's joke with Biden about Trump losing the election pic.twitter.com/dfhEEgSnDN

While Breitbart went to town on Tom Brady, many have been pointing out his awkward friendship with Donald Trump that now appears to be dead in the water.

According to Newsweek, Brady and Trump first met in 2001 when the footballer judged a 'Miss USA' competition. Trump became a New England Patriots and Tom Bray supporter thereafter.

Brady was also a vocal supporter of Trump in his first presidential campaign opposite Hillary Clinton, where Trump claimed he had the Massachusetts vote because "Tom Brady said Trump is the greatest."

Nonetheless, if Donald Trump was still on Twitter, he'd have a few choice words for his former idol. 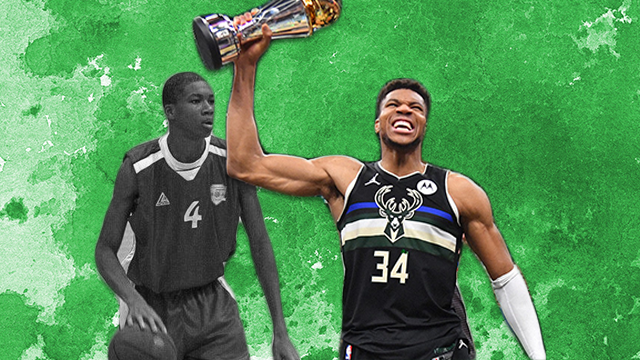