Omar's whistle will live on forever.

The Baltimore Ravens went out of their way to pay a very touching tribute to the late actor Michael K. Williams.

Williams was found dead in his home earlier this month in Brooklyn, and tributes came flooding in for the talented performer.

While he appeared in the likes of Boardwalk Empire and When They See Us, he will be best remembered for playing the character of Omar Little on The Wire.

The Wire is famously set in Baltimore, so there couldn't have been a more fitting tribute than the city's football team paying homage, as they did for their home opener against the Kansas City Chiefs last night.

The atmosphere was electric, as it was the Baltimore Ravens home season opener and first game with full capacity since the 2019 season.

Why does Omar do this whistle in The Wire? In the show, the whistle signified a predator call of sorts before he'd ambush victims.

Some people have taken to Reddit and uncovered that the tune is 'A Hunting We Will Go' by Elmer Fudd, a cartoon character in the Warner Brothers franchise.

Others think the whistle is to the tune of the American nursery rhyme 'Farmer In the Dell'. It's a synonymous sound whatever the origin.

People gave their reactions to the Ravens tribute on Twitter. One saying:

Heard the sound of Omar whistling “Farmer In The Dell” from the stadium while walking across the Ostend Street bridge to the Ravens opener and thought I’d lost my shit. It’s the little things that are gonna get me, I guess. But Michael gonna last.

Another chimed in, "The Ravens played Micheal K. Williams' Omar whistle before the game, we should have known they weren't going to go out without a fight."

The Balitmore Ravens won 36-35 against a heavily favoured Kansas City Chiefs team. Coincidence? We think not. 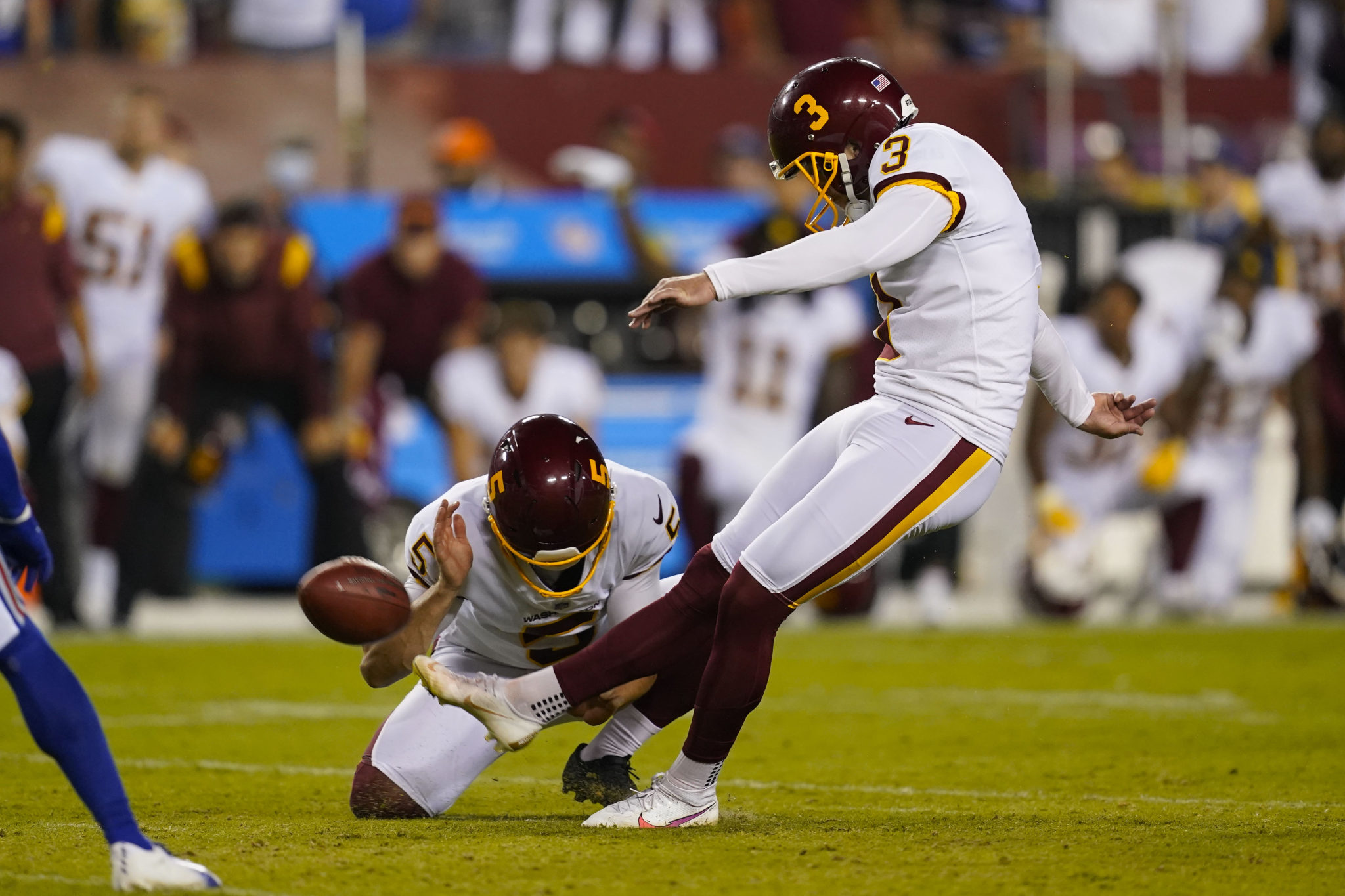