American basketball team the New Orleans Pelicans were in action in the Western Conference yesterday as they were edged out by the Los Angeles Clippers 112 to 103. However, the undoubted highlight of the game was the brazen chancery that took place as the two sides warmed up.

In a video captured from the stands, a random fan joins the pre-match routine, donned in the same black tracksuit as his team:

Brilliant. I'd love to know where he learned those stretches. Shout out to the stern policeman, who adds to the farce of the situation with a comical dress down. 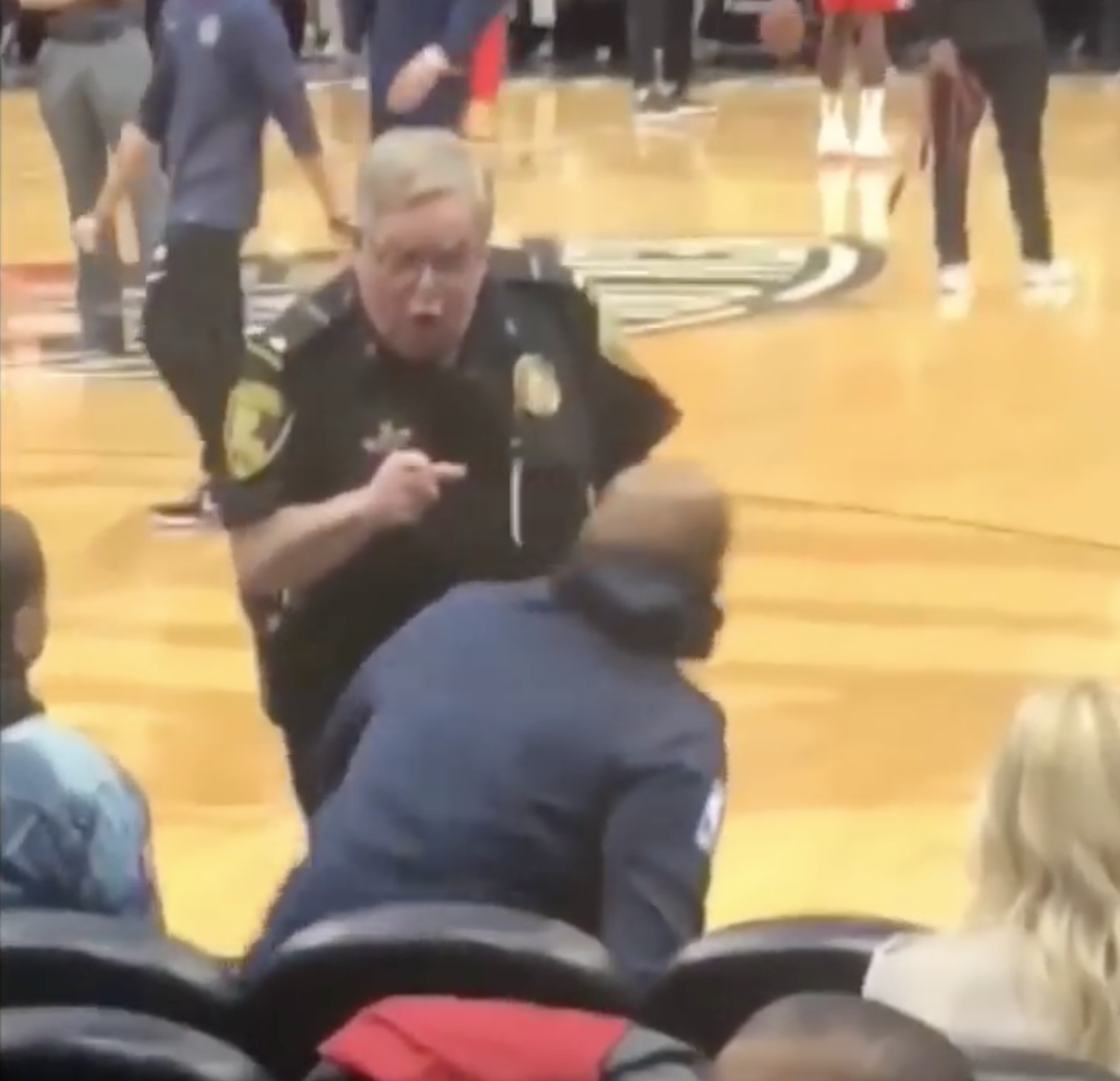 This is not the first time a fan has tried to infiltrate a team. In 2002 renowned  prankster Remi Gaillard invaded the pitch in the guise of a Lorient player and duly celebrated with the team, shaking hands with then president Jaques Chirac as Lorient won the French Cup.