Four NFL Bets Guaranteed* To Get You Some Money

*Not guaranteed at all

What else is there to do on a late Sunday evening than to plonk yourself on the couch for nine hours of uninterrupted sport with NFL Redzone. Why not make it even better with these four bets, which should help your bank balance. 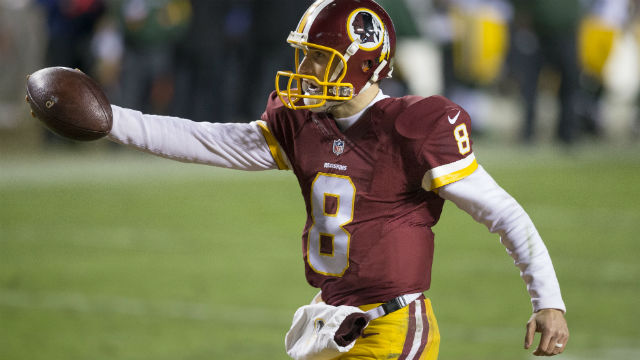 The Philadelphia Eagles shipped their first loss of the season last week to a Detriot Lions team that caught them on the hop in the first half. What was telling though was the coaching of the Eagles helped overturn a 21-0 deficit to lose 23-24.

Jim Schwartz has this Philadelphia team humming, and Carson Wentz can help guide the Eagles past a lacklustre Redskins team who have just lost their best (only good) offensive weapon in tight end Jordan Reed to concussion. The Eagles will win, and win it comfortably, so a 2.5 point deficit will be easy to overcome. 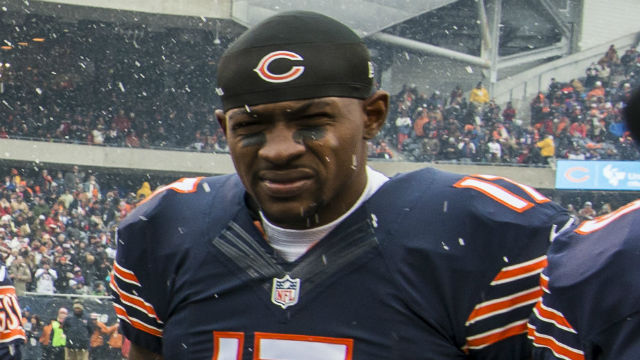 The Jacksonville Jaguars were meant to be the up and coming team, and they've only won one game.

But that game was there last one in London two weeks ago, and they've had a week off to plan for this game against the cupcake Bears. The Jaguars are easing their rookies into the lineup, and they are making a difference. Jalen Ramsey is a gamechanger in the secondary, and should be able to shut down Bears receiver Alshon Jeffery.

Brian Hoyer doesn't have any other talents to throw to.

The Jaguars are a better team, and I think they will win. 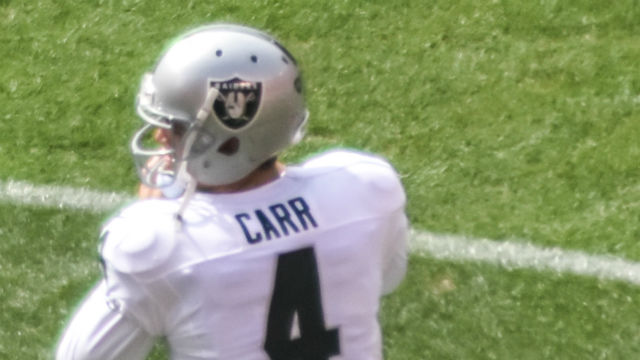 This line doesn't make sense to me. The Raiders are playing really well, have a 4-1 record, while the Chiefs are showing how bad they are, are away from home in a divisional game, and yet Kansas City are favoured.

Alex Smith has been awful this season for the Chiefs, while Oakland's Derek Carr continues to improve.

I expected the Raiders to win by five points, so if the bookies are giving you points you take it. 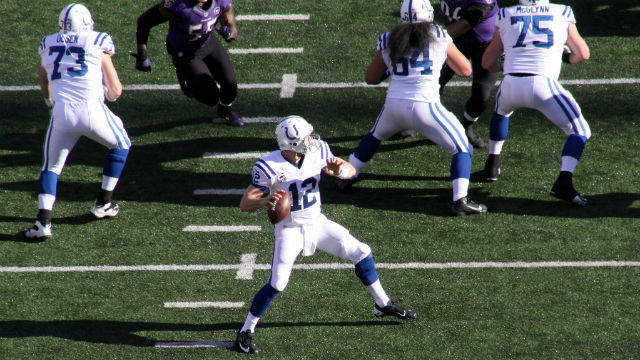 You might have noticed a trend, I'm backing against teams I think are really bad - the Chiefs, the Bears, and now the Colts.

Indianapolis only have Andrew Luck, and nothing else. They've no help on the offensive line, the receivers aren't playing well. They famously have no running game, and their defense is extremely porous.

Meanwhile, the Texans have found another weapon in Will Fuller, and even without JJ Watt - their defense gets after quarterbacks. Houston are at home and have beaten the teams that they are better than this season while only losing to Superbowl contenders - the Patriots and the Vikings.

It's a great spot for Houston, and they could embarrass the Colts.