We didn't want to spoil it on anyone yesterday and if you haven't watched Wrestlemania yet, look away now because we're about to talk about Ronda Rousey. The former UFC champion made her WWE in-ring debut on the grandest stage of them all and absolutely tore the house down.

Rousey partnered with Kurt Angle in a tag team match against Triple H and Stephanie McMahon in what turned out to arguably be the match of the night. Now don't get me wrong, if you were expecting a platter of intricate wrestling skill and grappling beauty this was not the match for you but as far as storytelling and straight-up aggression, this was A1.

Since she showed up at the end of Royal Rumble in late January, Rousey's WWE appearances have been a little worrying. Her mic skills weren't inspiring and any actual moves felt a bit stilted, which is understandable for someone who has only just started out. So with all this in mind, and the fact that Kurt Angle is a 104 year-old man with no neck and Stephanie McMahon isn't really a wrestler, there were genuine fears that this tag match could make for car crash television.

Instead they told a story that had the crowd eating out of their hand. From the delay in Kurt Angle managing to finally tagging Rousey in, to Ronda lifting Triple H into a fireman's carry at one stage, the longest match of the night did not disappoint.

Looks like all that #WrestleMania training that @RondaRousey has been doing just might pay off... she is DOMINATING on The #GrandestStageOfThemAll! pic.twitter.com/1pwXIFZvti

still blown away at @RondaRousey and her performance last night. I walked to her locker room last night to look her in the eye and tell her face to face like you are supposed to do. After graciously accepting my compliment she said “I just can’t wait for tomorrow”. Neither can I.

So I’m just supposed to go to sleep and carry on with my life like the @StephMcMahon vs @RondaRousey match didn’t just rock my world? Yeah, okay. Two queens tbh. KWEENS. Goodnight. #ProudWoman

We should also give special mention to Triple H and McMahon managing to make their entrance more ridiculous every year. 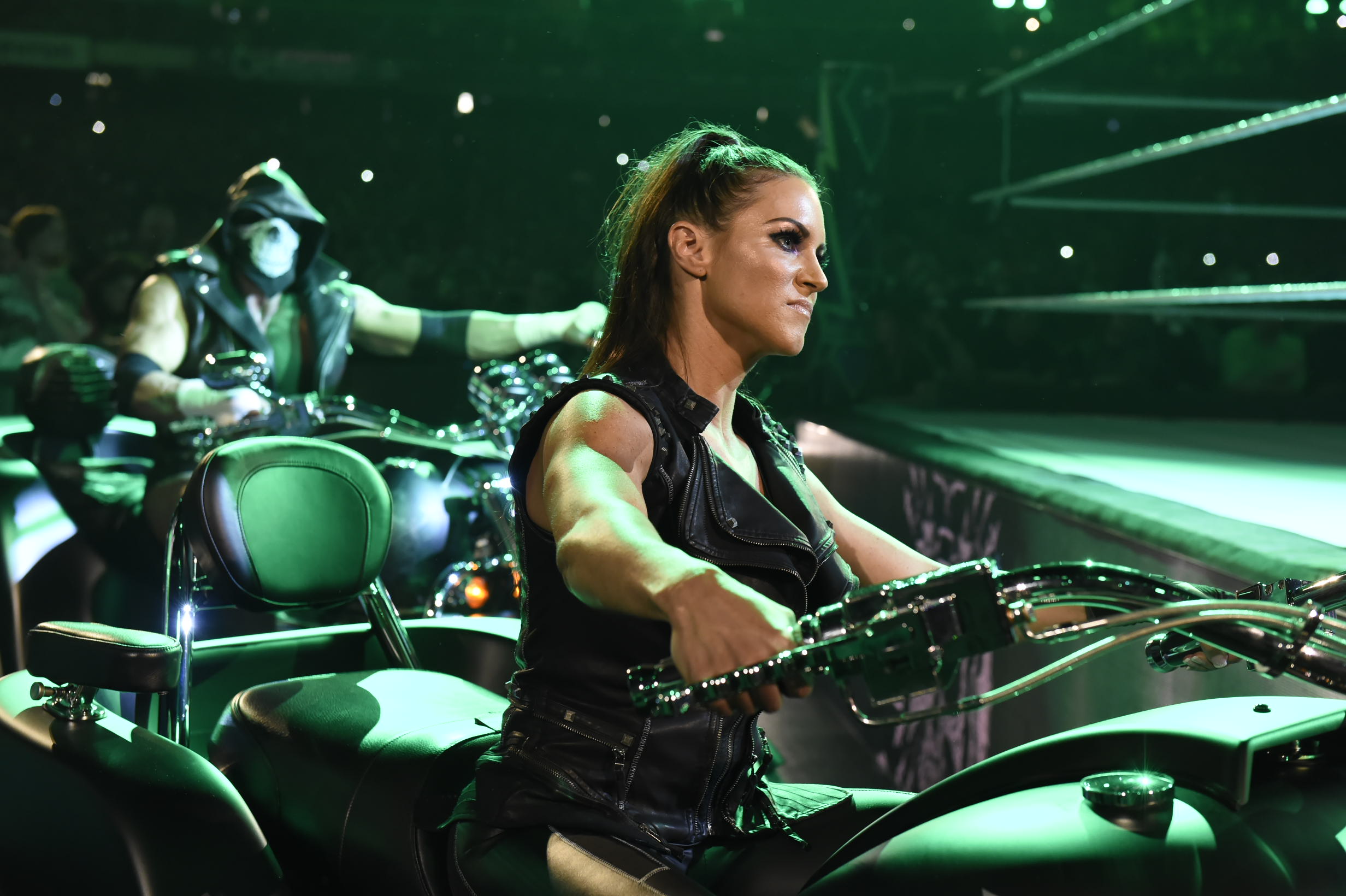 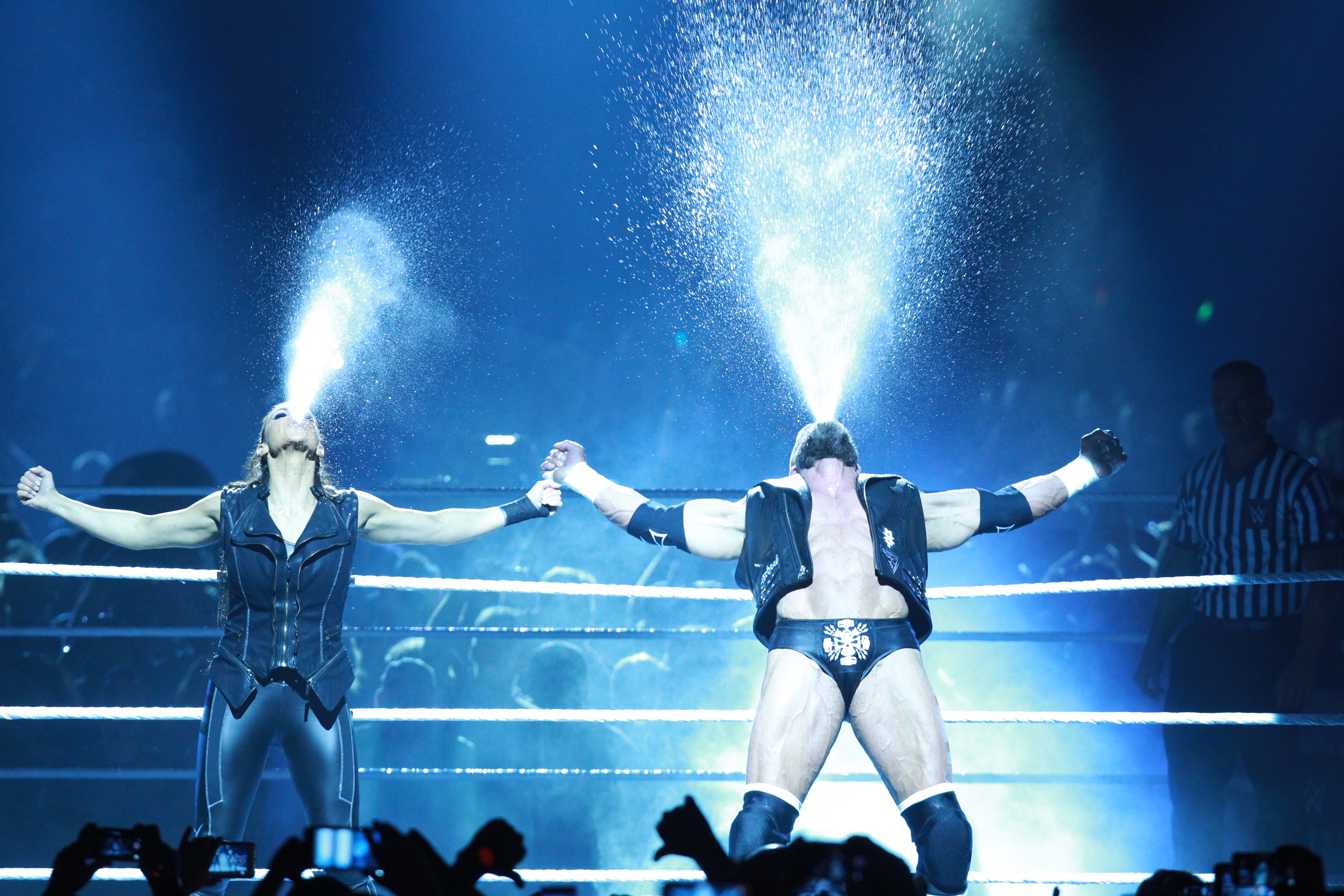 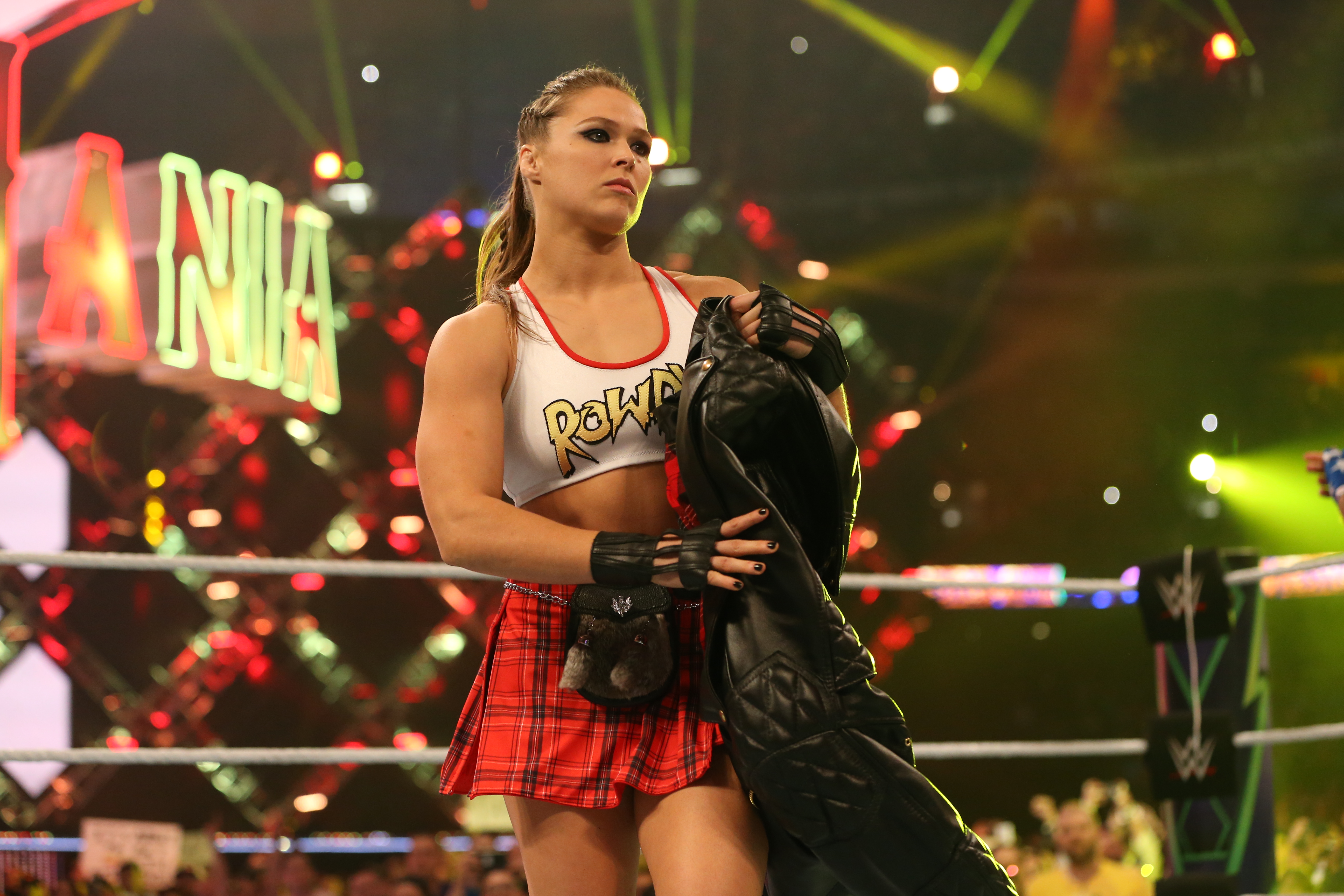 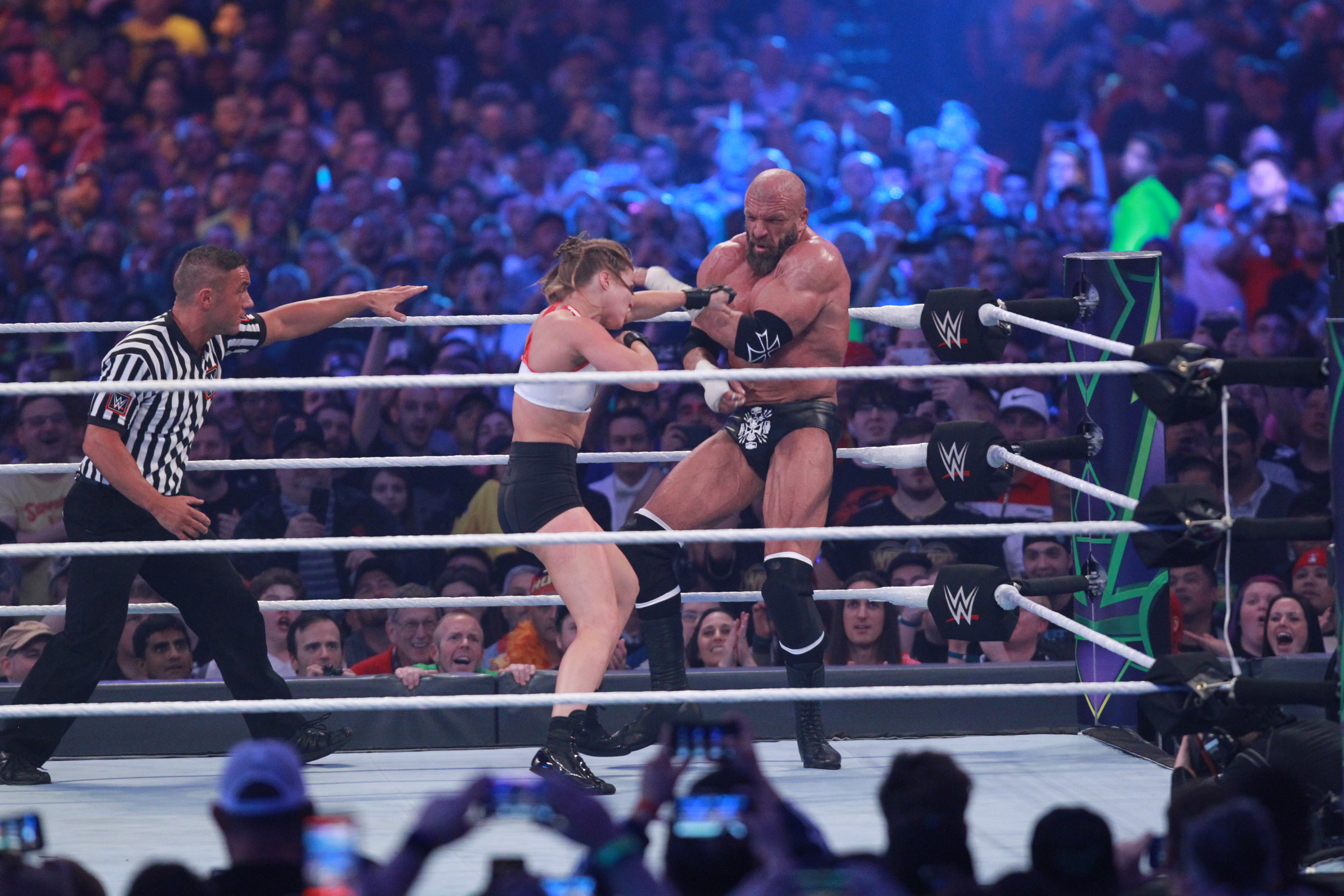 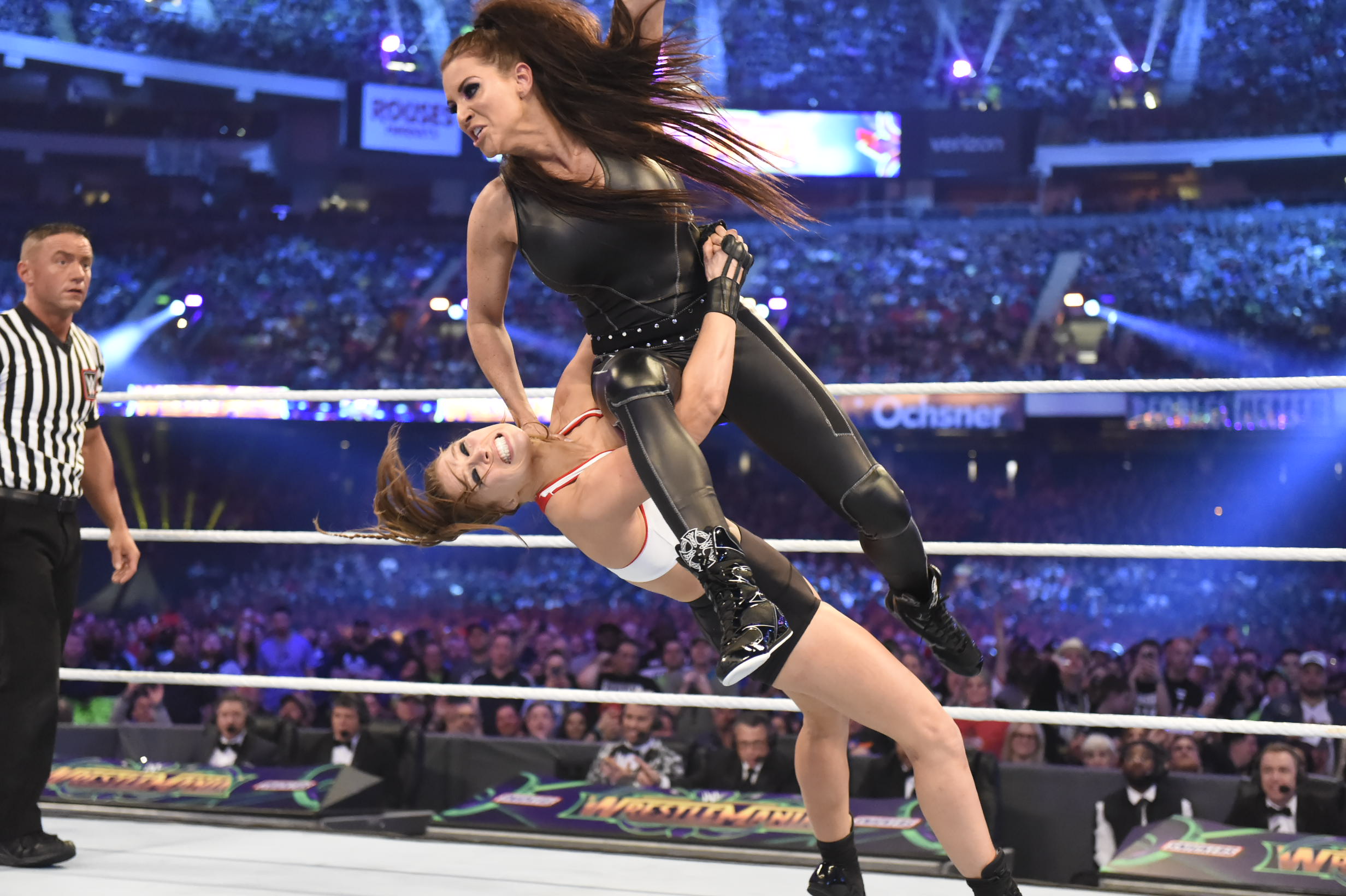 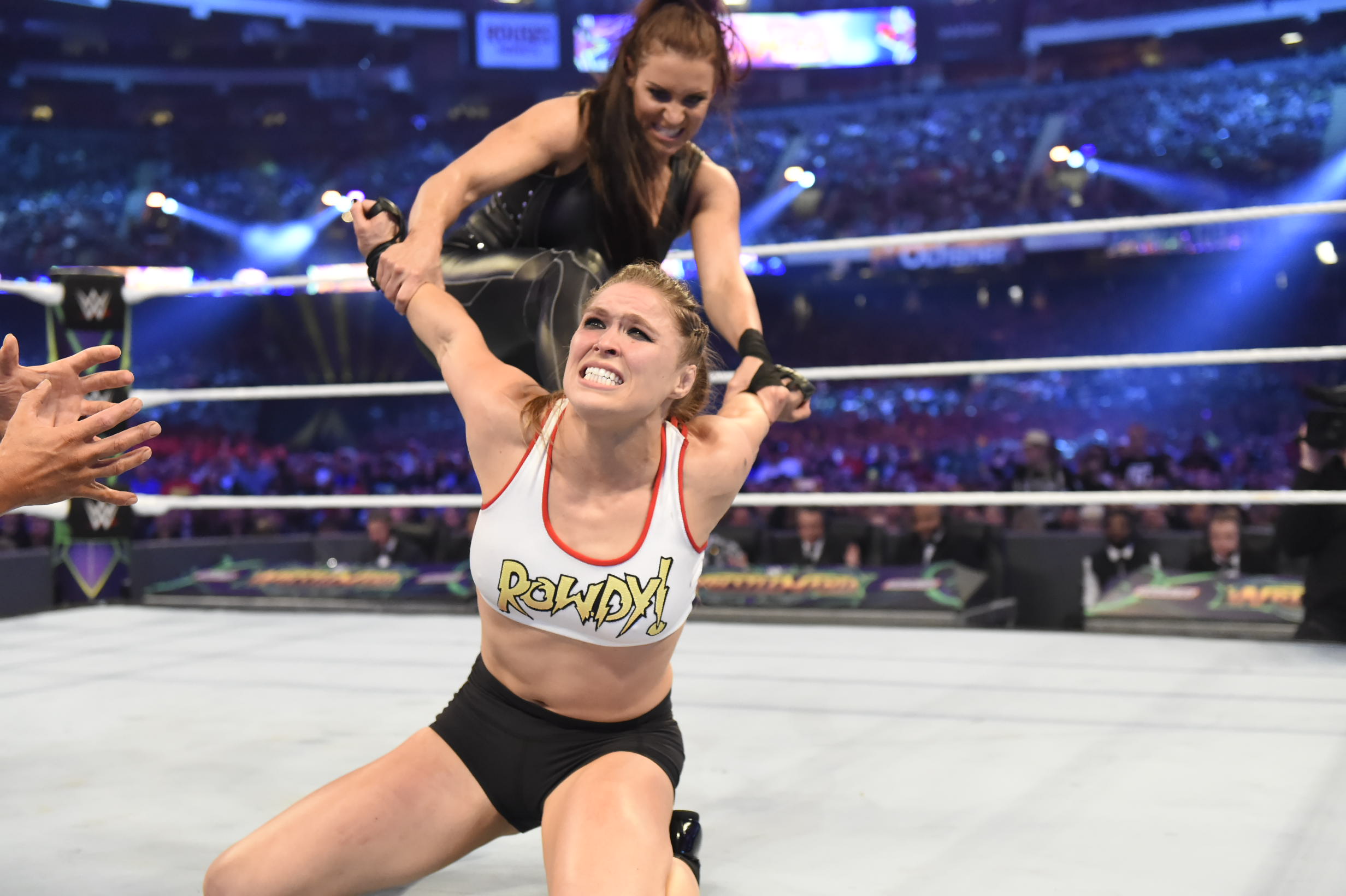 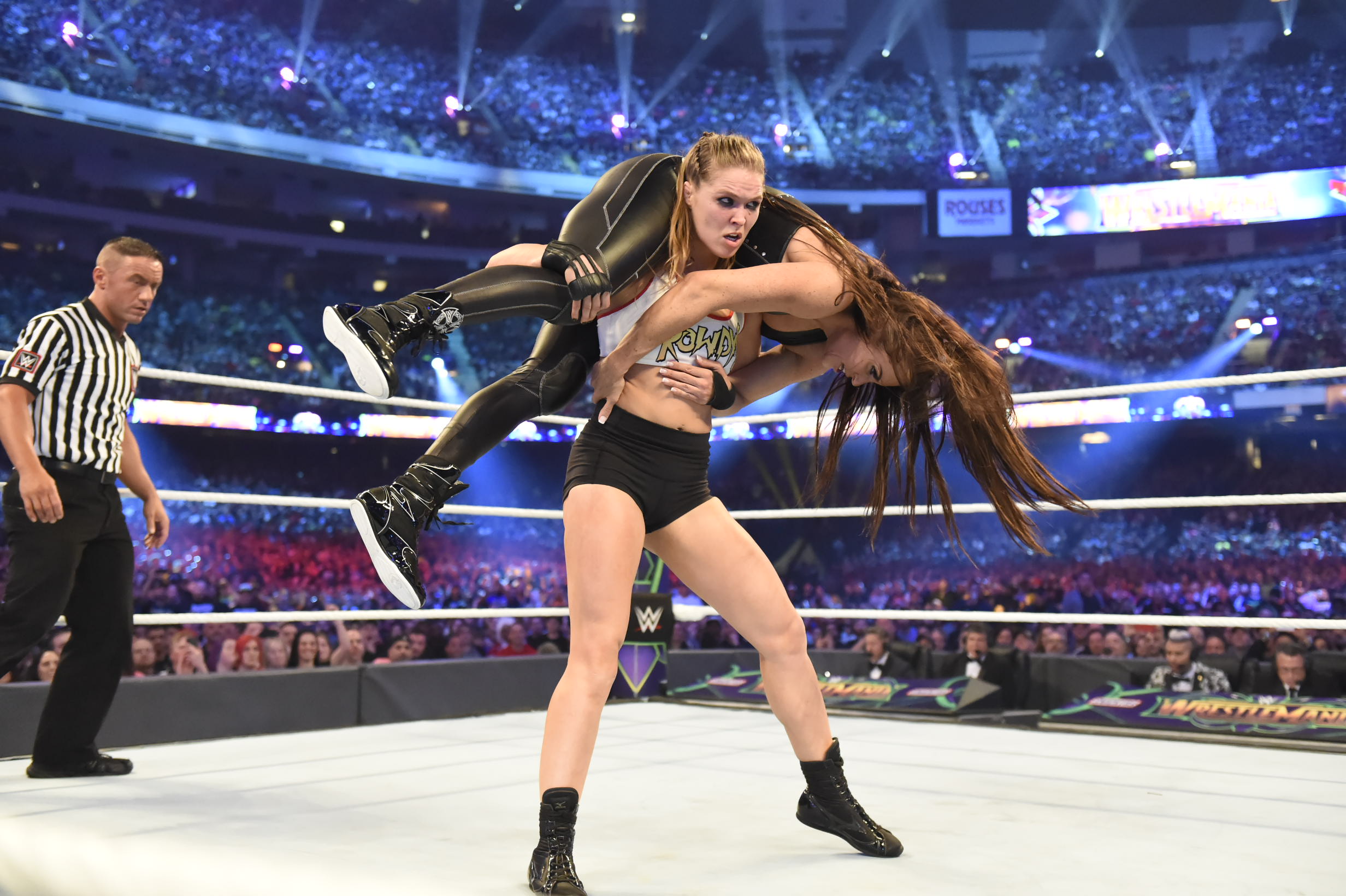 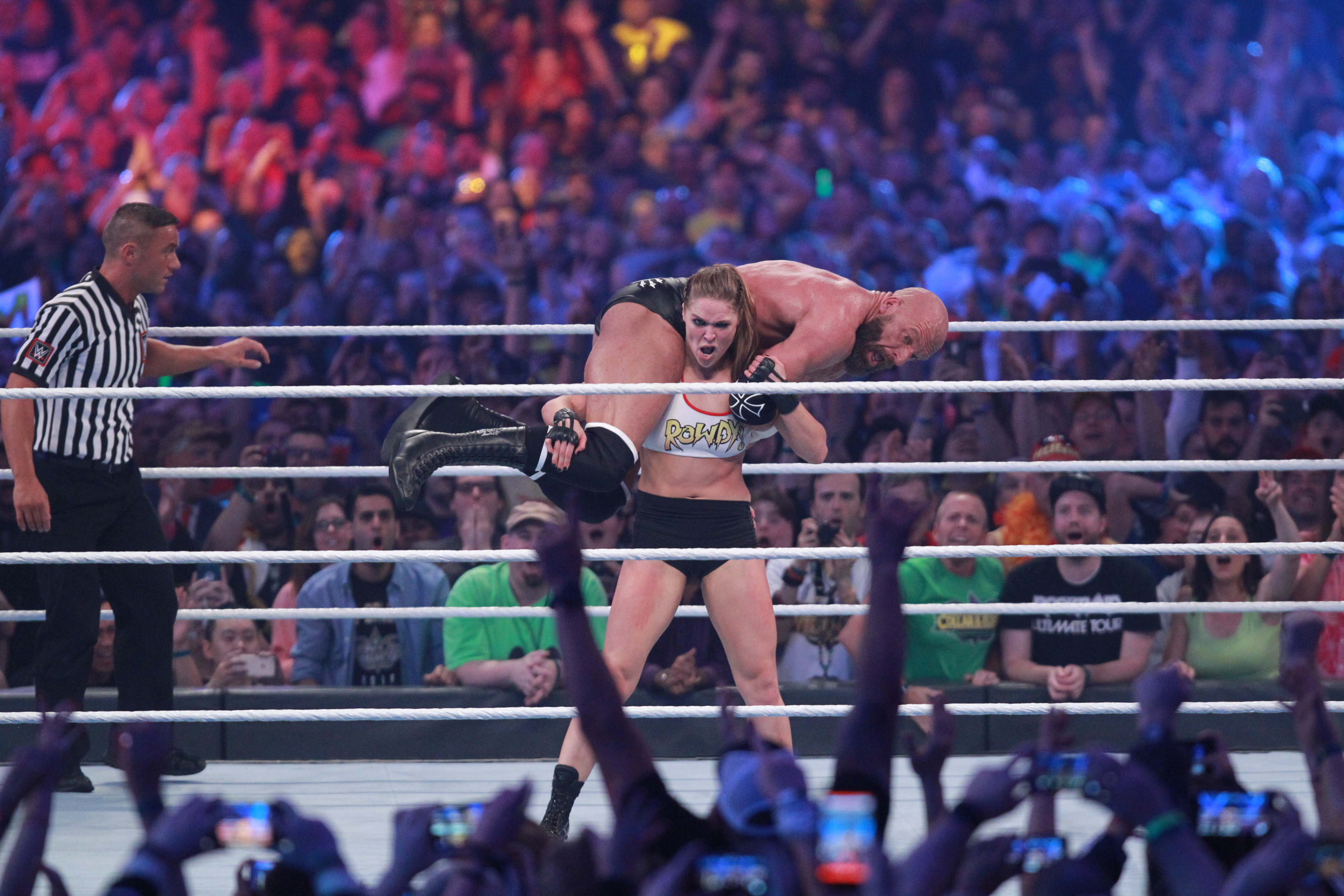 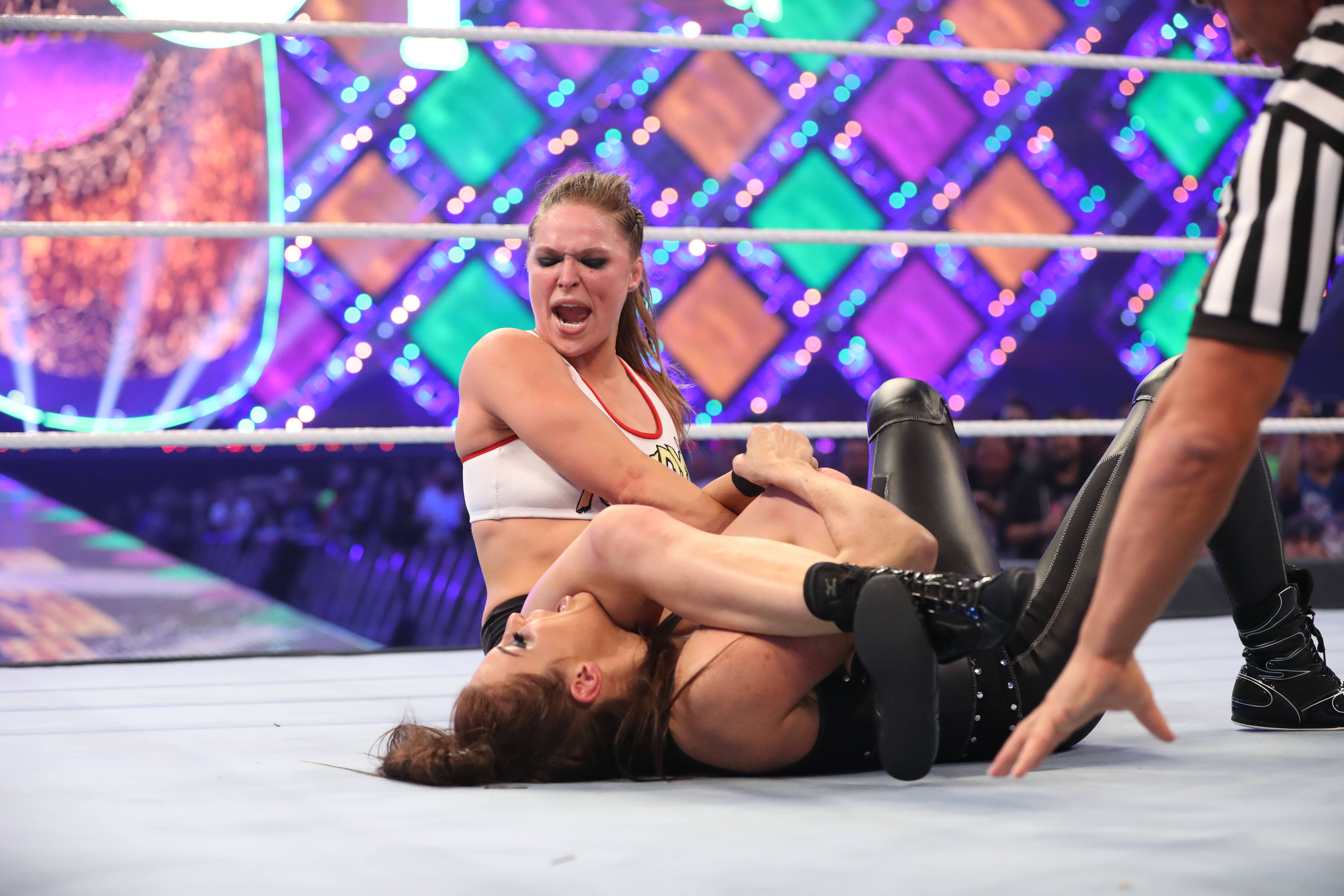 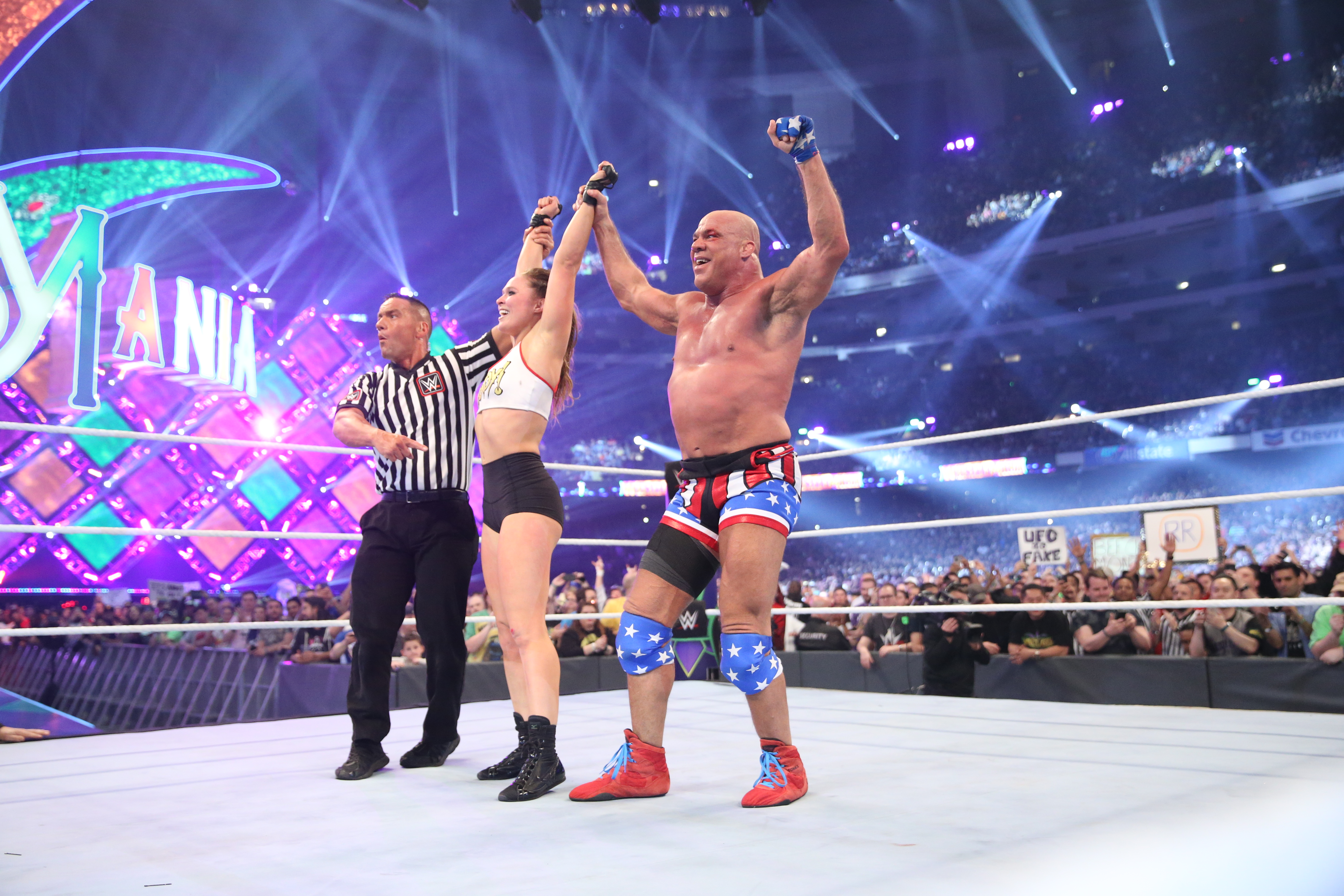