After two frustrating years in Louisville, Aidan Igiehon has announced he is transferring to Grand Canyon University in Phoenix, Arizona.

The former Dublin Lions player had only played 18 games for Louisville due to injuries and illness. Igiehon had entered the NCAA transfer portal and will be staying in Division 1 with GCU.

In a tweet, Igiehon expressed his gratitude for those at Louisville. "To the city of Louisville, thank you for accepting some kid from Ireland with open arms."

“Yes Lord, I have heard you and this is the path I will take.” I woke up this morning proclaiming this message. Let’s pick it up where you left off #4. ?? To the city of Louisville, thank you for accepting some kid from Ireland with open arms. You will Forever be in my heart. pic.twitter.com/09D5ZNounJ

Nicknamed the Irish Hulk, he averaged 1.4 points, 1.4 rebounds and 5.7 minutes over his first two college basketball seasons. He remained inactive since suffering an injury on December 19th that left him on the sidelines for most of last season.

It's been a tough road for Aidan. I know he had massive expectations coming in but he wasn't ready for college basketball at any level when he first came in, through no fault of his own. Then, throughout his two years, he's just been injured almost consistently.

Igiehon was surrounded by a lot of hype coming out of high school. He was a four star recruit and considered the 36th best player of his high school class in America.

As a youngster, Igiehon played basketball for Moyle Park College in Clondalkin and for the Dublin Lions. He moved to the US in 2014 where he played high school basketball in New York.

See Also: What Premier League Side Should You Support Based On Your Drink Choice 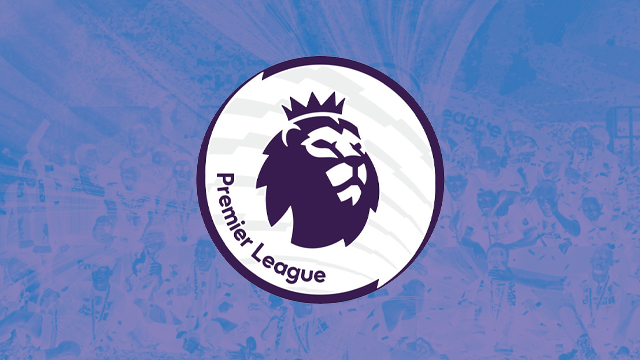