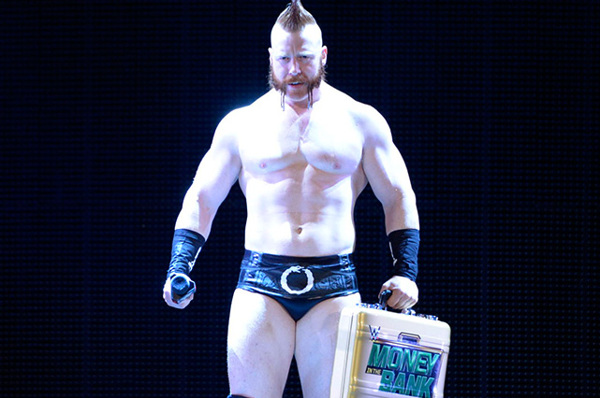 It's a relatively quiet week in the wrestling world, so as Rick's housemate Scott Murray fills in for Don, they focus on some of wrestling inanities such as fashion faux pas and Rick counts down the Top 10 Worst Gimmicks in Irish Wrestling History with some stinkers in there, such as the Irish Neo-Nazi. Plus Raw recapped, John Cena is going on hiatus, will Hulk Hogan's sex tape be released publicly in his Gawker trial, is Daniel Bryan going to have to retire, TNA Bound For Glory recapped, 'NXT Takeover - Respect' quick picks and an update on the #LuchaNeedsMaven campaign.