A petition to change the NBA logo to feature the late Kobe Bryant has reached over 3 million signatures.

The 5-time NBA champion sadly passed away last January in a helicopter crash. Now, fans, players and family of Kobe are leading the charge for his image to be the face of the league.

The logo has a complicated history however. Jerry West was never asked for his likeness to be used, and the league wasn't too pleased a player playing at the time represented the league's image.

Even Jerry West himself was rather lukewarm about being put in the position. Jonathan Coleman, author of Jerry West's biography, said he was "proud to be the logo, but it's also embarrassing to him, in equal measure."

The idea to put Kobe as the face of a New NBA logo started with Brooklyn Nets star Kyrie Irving. Irving released a modified version of the logo featuring Bryant in an Instagram post on Wednesday.

After Irving shared the image, Bryant's widow Vanessa was fully supportive of the move, as well as other current and former basketball players.

NBA logo creator Alan Siegel has also been vocal about the move, and in support. In an interview on US television, Siegel said "this is a really serious thing that should be considered by the league."

In an interview after the Brooklyn Nets beat the Orlando Magic on Thursday night, Kyrie was asked about the movement and why Kobe should be the new face of the league. "Needs to happen. I don’t care what anyone says. Black kings built the league. It’s exactly what I meant."

“Kobe Bryant. Logo. Yes. Needs to happen. I don’t care what anyone says. Black kings built the league. It’s exactly what I meant.” 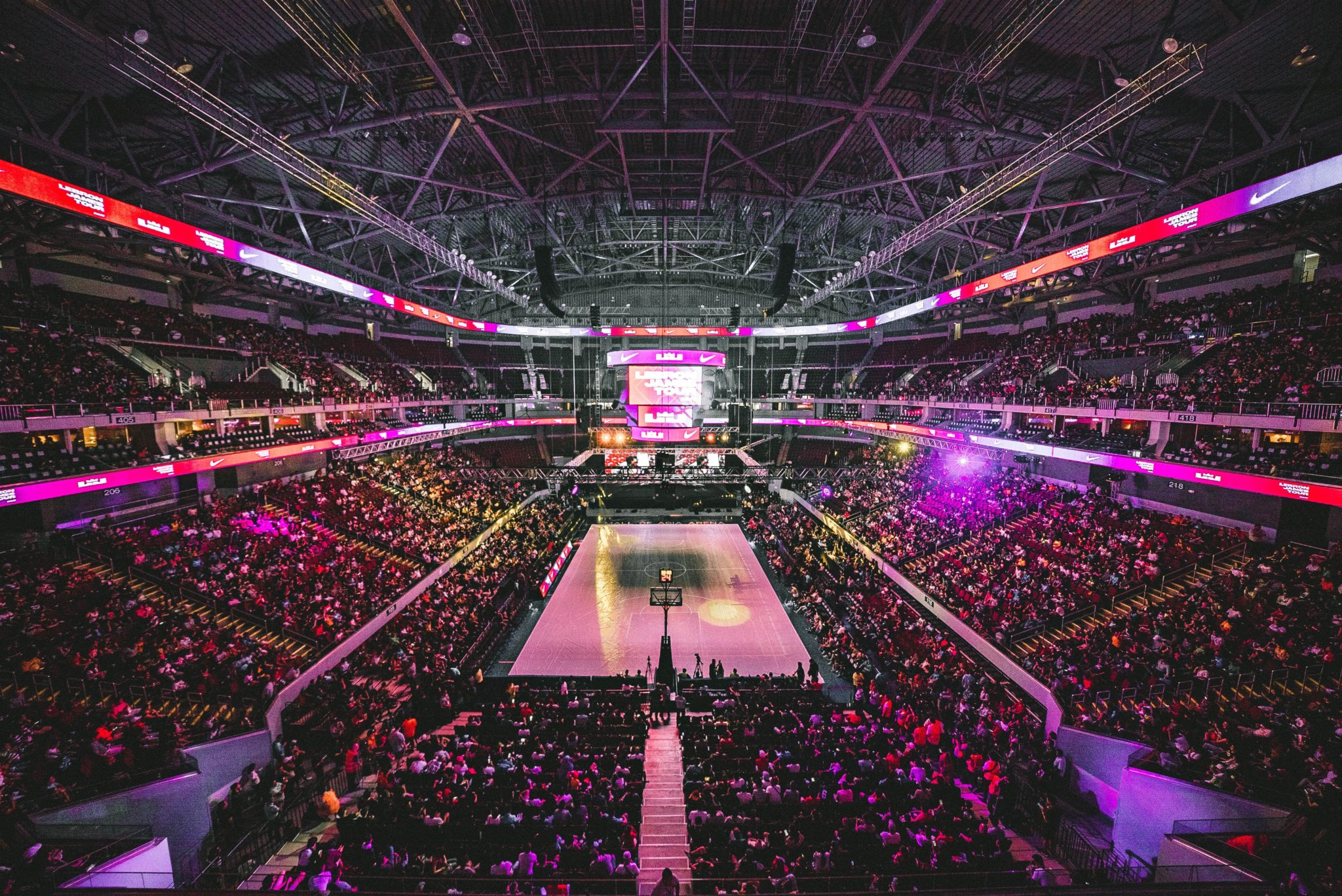