Brent was the one who broke off the relationship, because he found a new woman by the name of Elke The Stallion... Seriously.

Elke is known as a "Big Booty" model althought we're not quite sure why... Here is a picture of the new couple: 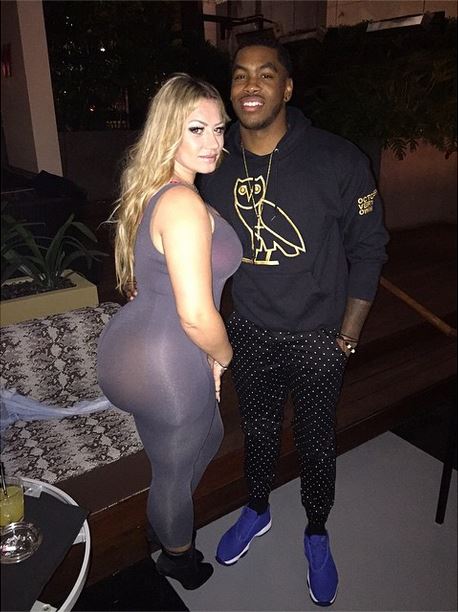 And a reminder of what has been left behind... 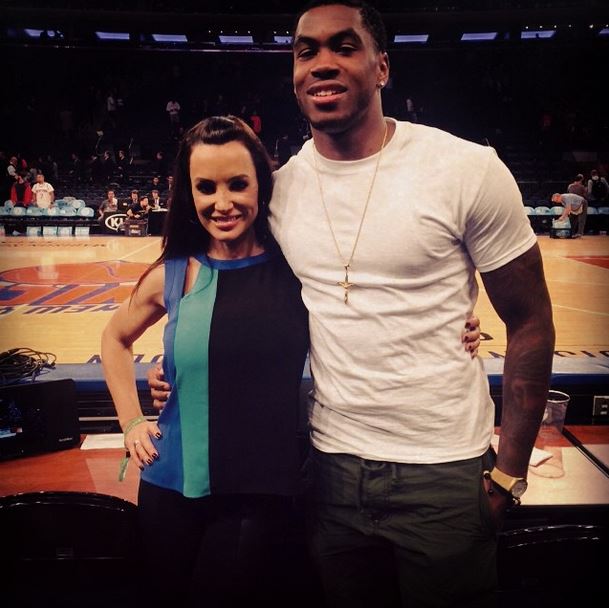 Such a shame. At least Justin is enjoying his college life and not letting football consume him. Poor Lisa Ann.