The NBA have announced the participants in this year's All-Star Dunk Contest, Three-Point Contest and Skills Challenge.

In previous years, the three events took place on the Saturday night of a three-day All-Star weekend event. With new Covid-19 protocols in place, the Three-Point Contest and Skills Challenge will take place before the All-Star game, with the Dunk Contest being held at half-time.

All of the events take place on the same night, on Sunday the 7th of March at the State Farm Arena in Atlanta.

This year's Dunk Contest is filled with NBA youth. Anfernee Simons of the Portland Trail Blazers, Cassius Stanley of the Indiana Pacers and Obi Toppin of the New York Knicks will be the participants.

Simons, 21, is in his third year in the NBA and has been coming off the bench for the Trail Blazers this year. Toppin and Stanley are both rookies, with Stanley being the first two-way player to feature in the contest, playing most of his basketball with the Fort Wayne Mad Ants in the NBA G League.

The Three-Point contest has a list of star studded players. Stephen Curry of the Golden State Warriors, Jaylen Brown and Jayson Tatum of the Boston Celtics, Devin Booker of the Phoenix Suns, Donovan Mitchell of the Utah Jazz and Zach LaVine of the Chicago Bulls will all participate.

Devin Booker holds the all-time record Three-Point Contest record with 28 points when he won the 2018 trophy. Steph Curry will be participating for the seventh time in his career, having previously won in 2015. It will be LaVine's second time of asking, while Tatum, Brown and Mitchell make their three-point contest debuts.

This year's Skills Challenge features a mix of experience and young guns. Julius Randle of the New York Knicks, Luka Doncic of the Dallas Mavericks, Domontas Sabonis of the Indiana Pacers, Nikola Vucevic of the Orlando Magic, Robert Covington of the Portland Trail Blazers and Chris Paul of the Phoenix Suns will battle it out.

Chris Paul will participate in his fifth Skills Challenge, having first taken part in the event in 2006. Sabonis, Vucevic and Doncic will all have their second go at the event.

See Also: Behind Wilt Chamberlain's 100 Point NBA Game, And Why It Won't Be Beaten 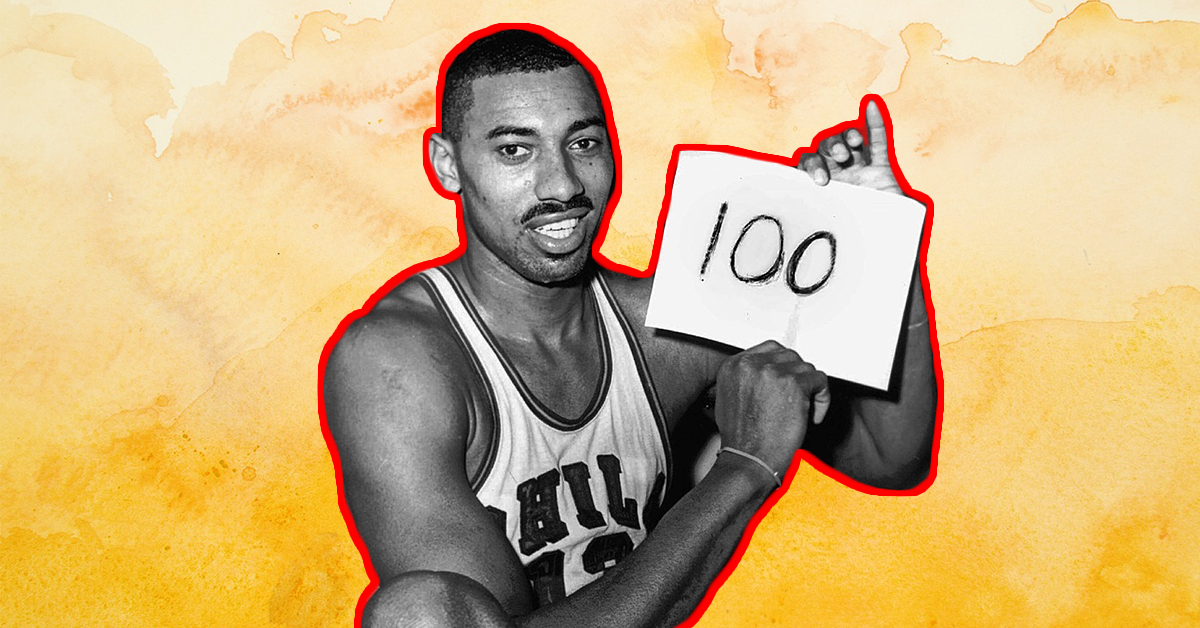