If you enjoyed 'The Last Dance' you're in for a treat with this.

Netflix just dropped 'UNTOLD Vol 1: Malice at the Palace'. Unless you're an NBA diehard, you might not know much about what unfolded Friday, Nov 19th, 2004.

The Indiana Pacers were taking on the Detroit Pistons in their home stadium of The Palace in Auburn Hills, Michigan.

There was less than a minute left in the game, the Pacers were up by fifteen points. Pistons' centre Ben Wallace attempted a layup and was fouled by Pacers' Ron Artest.

It was a hard foul by Artest and caused some backlash from Wallace. He was furious and shoved him, causing a fight to erupt between both teams.

It’s been called "the most infamous brawl in NBA history” — the Indiana Pacers vs. the Detroit Pistons vs...THE FANS.

Using never-before-seen footage, hear from the people who were there that night in Untold: Malice at the Palace — premiering August 10. pic.twitter.com/tmPUcwCqec

At the time, it wasn't that uncommon for a fight to break out, with the referee coming between teams and ejecting some of the instigating players.

What then happened; was utter chaos. A fan threw a drink at Pacers' Ron Artest which led him to go into the stands and start fighting another fan who we thought had thrown the drink.

This erupted into an all-out brawl between fans and both teams, which happened on the court and in the stands of The Palace.

MALICE AT THE PALACE SUSPENSIONS

It lasted for several minutes and referees called an end to the game. The repercussions for those involved of were insurmountable.

Nine players were suspended for their involvement. Those players missed a total of 146 games. They lost $11 million in salary.

Legal charges were made against five players who were sentenced in court, and five fans also faced assault charges.

It was incredible stuff. It caused some of the teams involved to lose important games and take years to rebound back from it.

That's only a fraction of the story, so you can watch the chaos for yourselves on Netflix now.

See Also: An Actual Baseball Match Is Being Played At The Original 'Field Of Dreams' 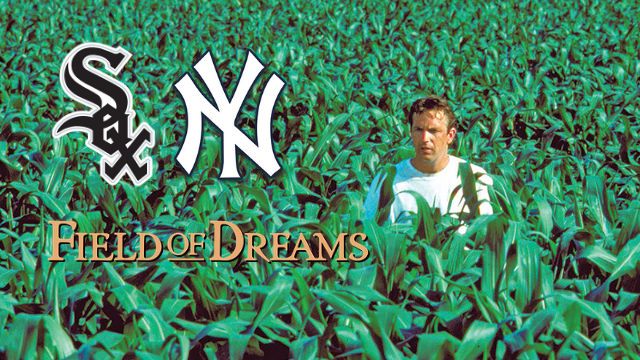 Malice At The Palace nba netflix