It is often said that sport has no place in fiction. Why would you script a drama based on the events sport consistently produces? The reality is far more entertaining. Netflix’s documentary series ‘Last Chance U’ is the ultimate proof of this.

Now in its third season, 'Last Chance U' persists as the beat-for-beat perfect depiction of the brutality and hardship required to make a living playing American Football. The latest installation tilts away from the familiar setting of Scooba, Mississippi to another junior college in Independence, Kansas.

While the setting is new, the structure is the same. The show combines superb cinematography of America’s underbelly with the tales of various young American football hopefuls vying for Division 1 College Football. A haunting shot of a dying rural town blends into the tale of a Bobby Bruce, a young man crippled by low self-esteem who recalls sleeping in a car while his mother and brother were in prison. His brothers remain ‘thugged out.’ He just needs ‘to get off the block.’ 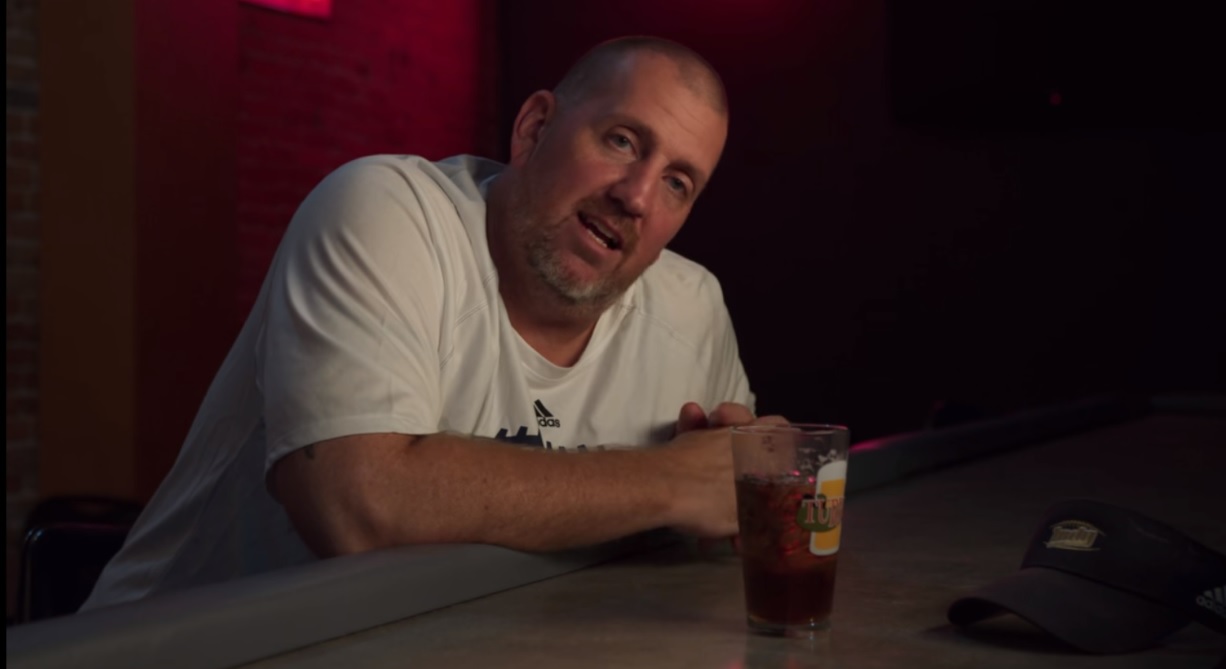 Co-ordinating the programme is Jason Brown, or for old fans of the show a Buddy Stephens on steroids. Brown is abusive, crass, vulgar and red-faced throughout due to one of rage, cigars or touchline-to-touchline sprints. There is, occasionally, a semblance of a warmth in the head coach. A degree of compassion when he seems to genuinely care that his players graduate and grow outside of football. Yet lingering throughout it all is that he is just one fumble, one late trainee, one padless running back away from veering a foul-mouthed tirade that would surely make Alex Ferguson’s infamous 'hairdryer' look like a gentle summer’s breeze.

Brown is a white ex-convict who grew up in the predominately black Compton. An attempted career in the NFL was derailed when he was arrested and imprisoned due to a robbery case. He now spends his time coaching junior college football in America’s bible belt, spending his income on Cadillacs, cigars and California beach houses. Like Buddy Stephens, his predominate task is to emphasise to the group of athletes that the environment he has created is presenting them with a magnificent opportunity. As the season progresses you realise this isn’t quite accurate. This is their only opportunity.

It is the only chance Kerry Buckmaster has. The Offensive linesman saw his parents slowly decline due to drug abuse and ultimately left when they were imprisoned. No one in his family ever progressed beyond high school and a life on a rural ranch caring for goats looked on the horizon until Independence Community College came calling. ‘Buck’ created a makeshift gym on the ranch with steel beams and tires in order to get in shape.

Viewers get a similar tale with Rakeem Boyd. The running back has had to endure a broken home due to a by-in-large absent father while his Louisiana home was ruined by Hurricane Katrina. 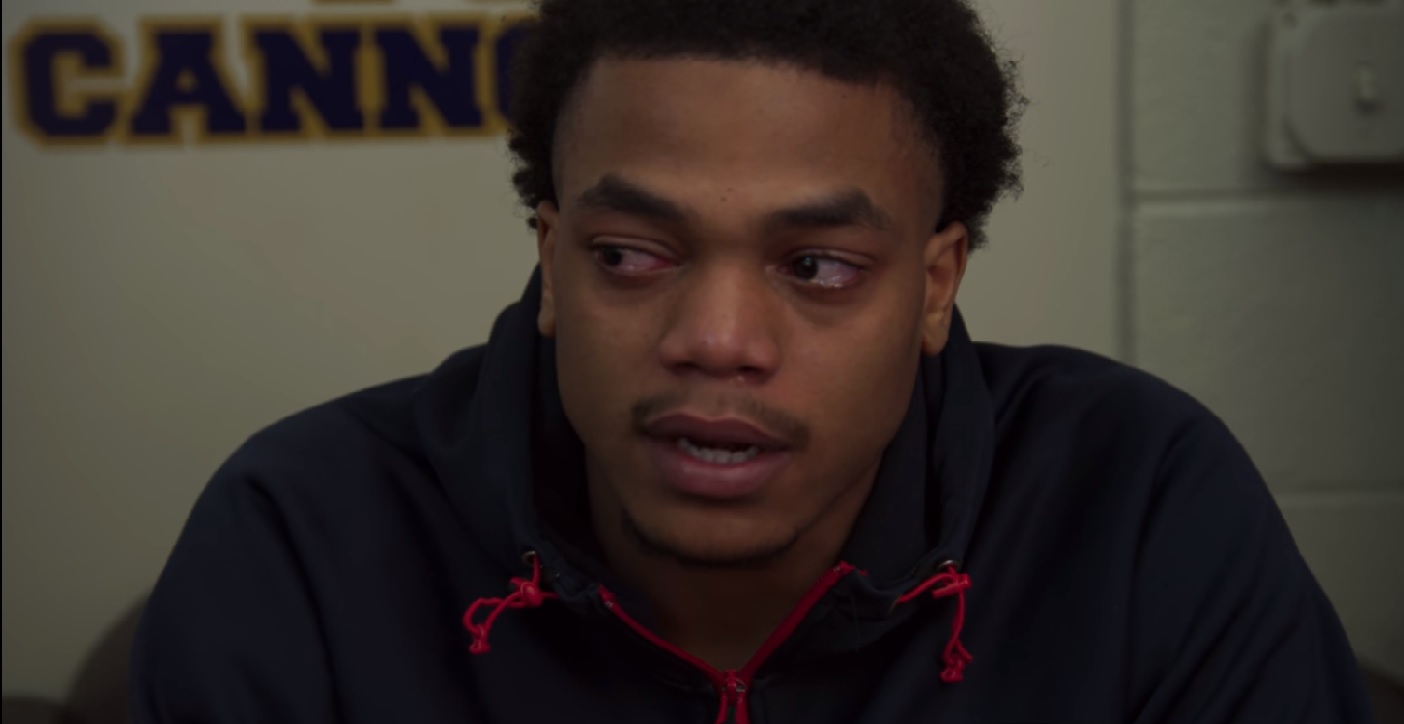 This season’s Brittany Wagner character is Latonya Pinkard, a charismatic and passionate English teacher who evidently cares deeply for her students. However, she is not a guidance counselor and thus the constant open-door approach is lost in season three. The shows heart-warming heart-to-hearts often took place in Ms. Wagner’s office and without a similar focal point, that crucial component to combat the show's indecency is lost.

The star quarterback is Malik Henry, a former five-star who extracts sympathy, admiration and irritation in equal measure. Henry is a sensational talent, but a troubled one who at times comes across as lazy and arrogant.

These are observations that would traditionally lead to criticism of television drama. Yet this is not television drama and nor should it be. A great documentary does not depict storylines that are dramatic, endearing and easy to watch, a great documentary depicts the truth. Last Chance U is full of rough edges and it is in these margins where the show thrives. The narrative of the star running back who comes through great adversity to star and cruise to stardom is as enjoyable as it is familiar, but if the truth is significantly darker than that it still has to be told. Seasons one and two were comforting pats on the back; season three is a full-throttle slap in the face.

That is where the programme's strength lies, it is authentic. As a result, you may squirm in your seat a little more. The complex backstories may make it that bit harder to truly root for certain characters. 'Last Chance U' promises an emotive, unflinching insight into the United States infatuation with American Football. To paraphrase the eloquent head coach, the show is the 'realest.' Above all else, the latest account embodies that and it is for this reason that it is the best season yet.