WWE Hall of famer Scott Hall aka Razor Ramon has died. His former tag team partner and best friend Kevin Nash stated on social media yesterday that Hall's life support would be discontinued once his family is in place, and he sadly passed away in the early hours of last night.

Hall is most famous in WWE for his time in the early 90's when he was Razor Ramon. The character was heavily inspired by the Al Pacino film Scarface with his Cuban American accent, gold chains and swagger. Vince McMahon wasn't familiar with the blockbuster film at the time and didn't seem to notice that the character resembled Tony Montana so much. In a interview Hall told talked about pitching the Razor character to Vince;

He would become a four-time Intercontinental champion and had one of greatest matches in Wrestlemania history when he took on Shawn Michaels in a title-for-title ladder match at Wrestlemania X. It was the first televised ladder match in WWE history and it would pioneer the genre of match that is still a staple of professional wrestling today.

Hall would also revolutionised the wrestling industry on screen when, alongside Hulk Hogan and Kevin Nash, he formed the NWO and began the Monday Night Wars with WWE. They became the biggest and most popular faction in wrestling and helped the industry break into the mainstream media. The birth of the NWO forced Vince McMahon to become more innovative and we got the Attitude Era we all know and love.

Throughout his career Hall suffered with alcohol and substance abuse like many wrestlers and his body began to slowly deteriorate during the 2000s and many feared the worst. However thanks to the help of Diamond Dallas Page, Hall got sober and was inducted into the WWE Hall of Fame in 2014.

The news over the weekend has hit the wrestling community hard and many have tweeted their tributes and support for Scott Hall.

Gonna play this clip for my future kids. Words to live by. Say hello to the bad guy. pic.twitter.com/Vv2U1Iyz3q

There will literally never be another wrestler as cool as Scott Hall.

Razor Ramon (Scott Hall) appreciation tweet. Thank you for all of the memories. You’re truly the best “bad guy” wrestling will ever see. pic.twitter.com/wR1y3RVkXf

Our thoughts go out to his family and friends, no one will ever forget "The Bad Guy". 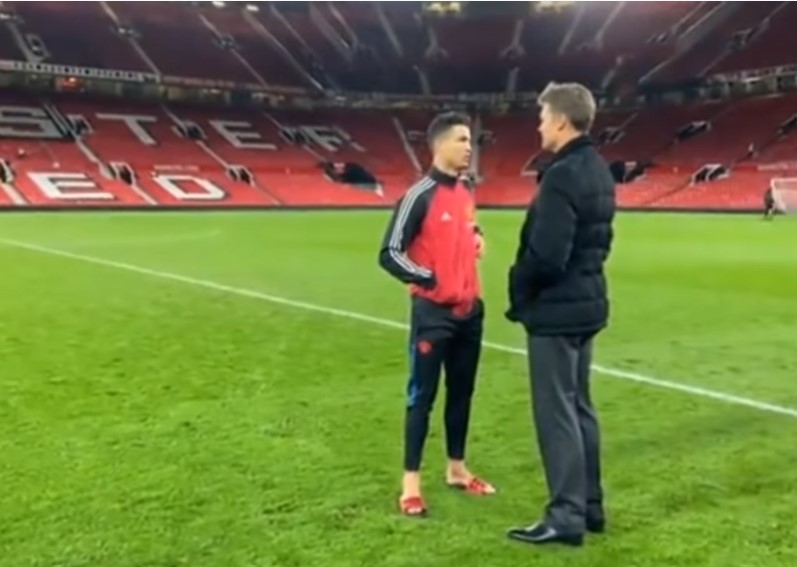