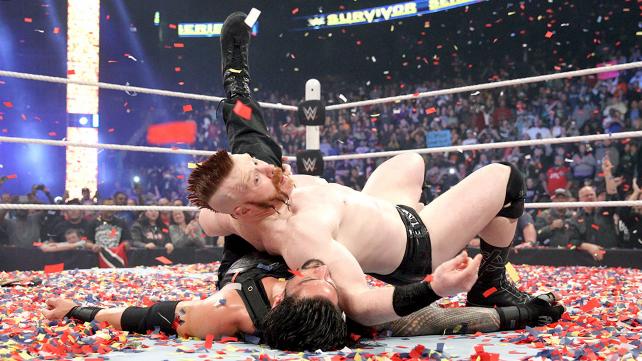 Ireland's own Sheamus is the WWE World Heavyweight Champion after cashing in his Money In The Bank briefcase to cap off a divisive Survivor Series pay-per view. On this week's 'Low Blows', Rick and Don address the criticism people have over this development in their PPV review, plus discuss the party in Woolshed. Speaking of parties, the official 'Finn Balor Fan Club' will host their first ever night for his match against Samoa Joe at NXT: Takeover London, we have the full scoop on the event this week.