Deshaun Watson has been accused of sexual assault and harassment by 21 women in a police report filed on Friday.

The Houston Texans quarterback is facing a mounting legal challenge. Houston's Police Department have said they are "conducting an investigation" into the statements and "will not comment further during the investigative process."

Watson has denied the charges, and claims they are part of a failed blackmail attempt. Watson's attorney has said they will "fully cooperate with the Houston Police Department" in a statement.

Statement from Deshaun Watson’s attorney, Rusty Hardin, about the filing of a police report today concerning Watson: “We welcome this long overdue development. Now we will learn the identity of at least one accuser. We will fully cooperate with the Houston Police Department.”

Some of the accusations claim Watson had exposed himself to several women, and forced himself upon others. All of the women involved carry out work in massage therapy or spas, and claim he has manipulated them while they were doing their work.

The NFL are also investigating the matter. It is likely they'll wait to hand out punishment until the matter is decided legally. Watson's Houston Texans have said they'll follow suit with the league's investigation.

The news comes after a Sports Illustrated article was written this week, interviewing a massage therapist that Watson visited. She claims he had refused to cover himself up and had made several sexual advancements.

In the months following, the masseuse went incognito after the horrifying experience. She revealed Watson had DM'd her twice since, unbeknownst to the fact he had already received a massage from her.

Earlier in the week, Deshaun Watson's lawyer had released a statement from 18 women who had worked with Watson and had "never made them uncomfortable." All these women were involved in some form of massage therapy.

Deshaun Watson’s attorney Rusty Hardin has now issued a press release with what he says are 18 massage therapists who support Watson. Here is a sample: pic.twitter.com/MAKPKEsVJm

The 25-year-old led the league in passing yards last year. His future in Houston is uncertain as he formally handed in a trade request in January.

The investigation by the Houston Police Department is ongoing. 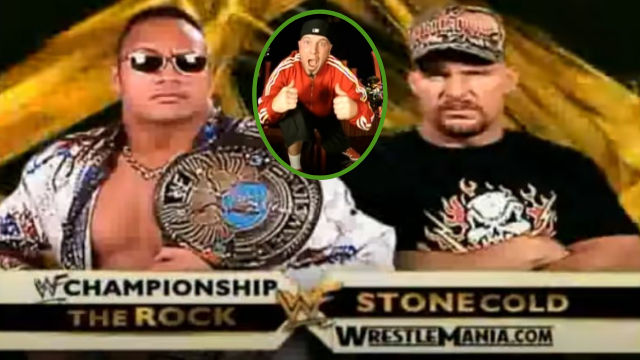