The 8 Most Underrated Characters In Friday Night Lights

If you mention Friday Night Lights to an Irish mate, you'll receive one of the following three responses:

1) Awww, what a show. Unbelievable.

2) Tim Riggins is the greatest man to have ever lived.

3) I wish Coach Taylor was my dad/the father of my children.

All three are equally correct, even if anatomically impossible. And while memories of the cult-hit-turned-smash-hit show may be somewhat defined by the great characters - the Taylors (except Julie and that adorable nuisance Gracie Bell), Riggins, Smash, Saracen, Tyra et al - there are so many more peripheral and even lead figures, particularly in the underrated final two seasons.

Here are eight of our favourite FNL characters who don't receive anywhere near the adulation they deserve. 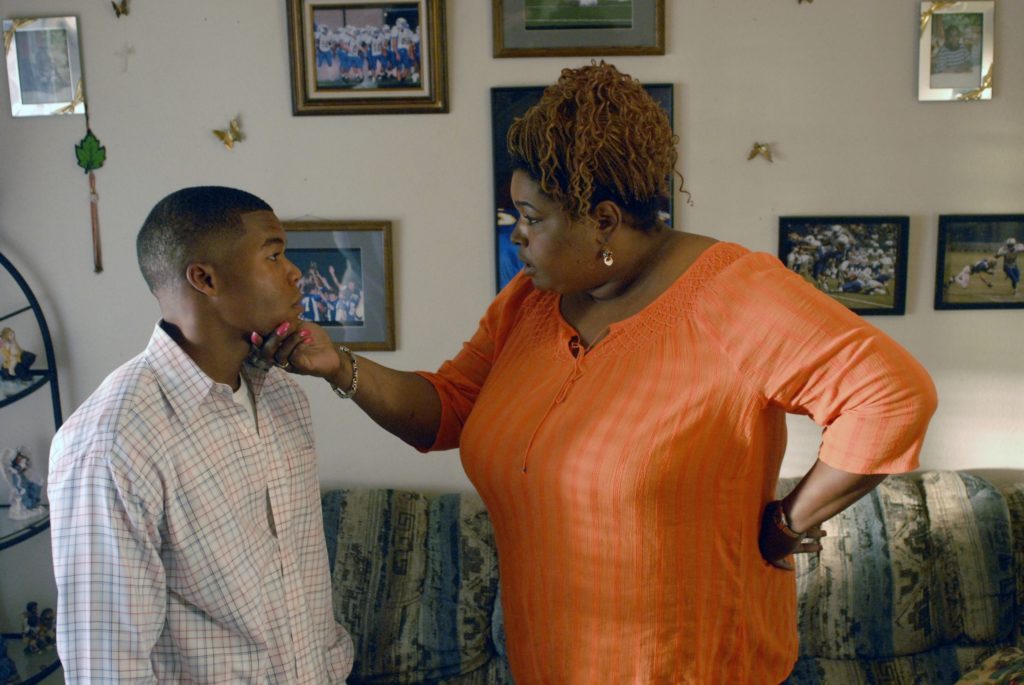 The real MVP. She raised three kids on her own and didn't put up with any bullshit.

From dressing down Tyra after she catches her and Smash going at it, to telling Smash that everything she had ever done was geared towards getting him to the NFL.

One of the most genuine, unflappable characters in the show, and the only character capable of reducing Smash to a whimpering shell of a young man.

Were it not for Corrina, the exceptionally talented running-back would have gone off the rails - or been caught doping by the Texas State Athletic Commission - long before he got the opportunity to play college ball at Texas A&M.

And Smash himself believes he went on to pick up a couple of Super Bowl rings, so we can thank her for that, too. 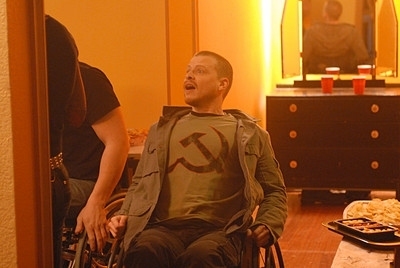 Though initially sceptical, fans knew that there was genuine kindness behind the wheelchair rugby enthusiast's barbed exterior. In truth, Street probably needed Herc to recognise that, sadly, life in a wheelchair was going to pale in comparison to lighting up Panthers Field as an All-American prospect.

Once that new reality dawned on Street, Herc was there for him, reintroducing him to competitive sport and constantly ribbing him where others felt it necessary to patronise. A fantastic man. 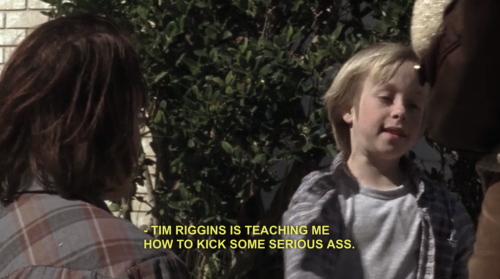 Bo's greatest achievement was bestowing upon us a side of Tim Riggins that we had never seen before. He made 'Threes' smile, which made us smile, and their extremely weird dynamic while Rigs was 'involved' with his mother, Jackie, was a treat to watch.

A lovely kid, who bloody loved his football - as testified by the fact that he showed up in The Blindside a couple of years later. 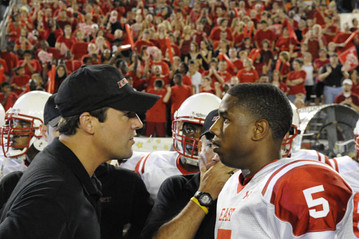 As soon as Michael B. Jordan stepped out of that police car, everybody knew there was a new sheriff in town. Vince Howard, that is, and not the actual sheriff.

In that sense, it might strike as a curious decision to include this magnificent, talented young man in a post about 'underrated' characters. But in terms of the show's legacy, he hardly receives the same credit that his predecessors did, which is a damning indictment on modern society - and you if you disagree.

At one point Vince had to borrow money from Dillon scum lord and all-round dickhead, Calvin, in order to put his mom in a treatment facility, but went on to take names as QB1 of the East Dillon Lions. His game-winning drive in the show's final episode has been adjudged by many experts to be the greatest in the history of American football, and indeed all ball-oriented sports. Look, he might not always have been there for his son, and sure, he might have gotten Vince's mom addicted to drugs before having his ass hauled off to prison, but when shit veered dangerously off-course for Vince, Ornette Howard delivered the right hand of the father.

Vince had always been the man of his house while his father was away - bringing home money, taking his mom to rehab, helping up Jess’s family while her dad is away - but when the chips were truly down, and QB1 was in over his head with Curtis Alexander from Dream Team, his father delivered one of the most unmerciful beat-downs ever seen on screen, before disappearing once more. It was an oddly conflicting moment; on one hand it was a man having his face caved in, which is rarely good, but on the other it was a terrible father finally coming up trumps for his son. Only in Friday Night Lights. 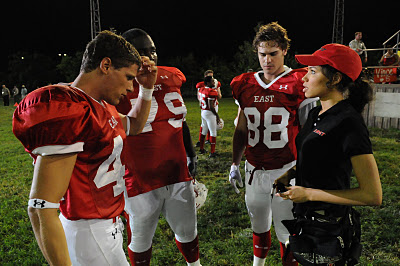 Deserves every bit the same credit as your Tyras and Lylas, if not more. We're talking about a young woman who essentially raised her younger siblings alone, while her father was forced to focus on business before inexplicably disappearing altogether in Season 5. And she managed the bloody business as well. It's almost as if she's not really 17 years old.

Jess is one of the strongest characters across the five seasons of FNL - her prominent role in the male-dominated environment of the Panthers' backroom staff is testament to that. A slip-up with Landry notwithstanding, she becomes a bona fide star in the final two seasons, and it's about time we paid her her dues. 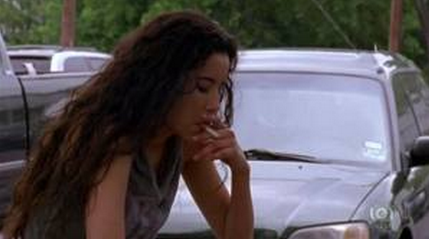 Nobody in our office even believed Epyck was a real character when I suggested she was one of the most grossly under-appreciated characters in Dillon. I rest my case.

A tortured soul, neglected by her family, Epyck became somewhat of a 'project' for school councillor Tami in Season 5. Having already won over that little rascal Gracie Belle with her starfish princess routine, Epyck later smashed Tami's head against the wall when teachers accused her of stealing. In the same episode. Epyck was, well, epic.

And yet, nobody truly cared about her (as in, FNL fans - not her horrible family). Perhaps she wasn't given enough of an opportunity to win fans over by the writers. But the fact that her story ends rather abruptly and unpleasantly, and is never alluded to again in the show, shows just how realistic Friday Night Lights truly was. Or else the writers just forgot she was in the show. 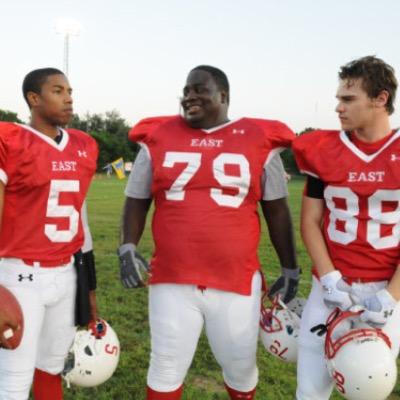 An unsung hero and true underdog. Let us never forget when he helped Luke Cafferty to paint his fence, or his incredibly entertaining relationship with Luke's pig.

Were it not for Dallas, that gap between East and West Dillon may never have been bridged. We all owe him for that.

The Rewind Random Quiz: Can You Name This Random Ice Cream?