A true sporting great was lost on Tuesday night, as the NFL announced the death of legendary coach and broadcaster John Madden at the age of 85.

Madden was influential in several spheres of NFL life over the course of 50 years, and tributes poured in from left, right, and centre in the aftermath of his sad passing.

'Truly one of a kind' - tributes pour in for late, great John Madden

American football coach John Madden was one of the true greats in NFL history. He rose to fame as coach of the Oakland Raiders team which, after several AFC playoff defeats, finally claimed a famous victory at Super Bowl XI.

Madden went on to become one of the most beloved broadcasters in all of American sports, working for all four major broadcasting companies and developing a distinctive onomatopoeic style of commentary.

The NFL announced his death on Tuesday night in a heartfelt statement.

"On behalf of the entire NFL family, we extend our condolences to Virginia, Mike, Joe and their families," said NFL Commissioner Roger Goodell. "We all know him as the Hall of Fame coach of the Oakland Raiders and broadcaster who worked for every major network, but more than anything, he was a devoted husband, father and grandfather.

"Nobody loved football more than Coach. He was football. He was an incredible sounding board to me and so many others. There will never be another John Madden, and we will forever be indebted to him for all he did to make football and the NFL what it is today."

Madden is perhaps best known to the younger generations as the man who gave his name to a much-loved video game series based on the NFL. The Madden game series and its immense popularity has continued into the 21st century, and he has become an iconic name for several generations of NFL fans.

In the aftermath of John Madden's passing, Twitter was rife with tributes to the legendary coach from the great and good of American sport.

Cowboys’ owner Jerry Jones: “I am not aware of anyone who has made a more meaningful impact on the National Football League than John Madden, and I know of no one who loved the game more.” pic.twitter.com/woRffvTwox

"Tonight I light the torch in honor of and tribute to John Madden and Al Davis, who declared that the fire that burns the brightest in the Raiders Organization is the will to win."

John Madden was truly one of a kind pic.twitter.com/8BB7aJIeJa

R.I.P. to John Madden. It was one of my greatest honors to grace the cover of your video game. Thank you for the years of joy and motivation! pic.twitter.com/4P4NKdC1gT

"I always appreciated his friendship and support of my football career. There will never be another like [Coach Madden]."

Peyton Manning on the passing of John Madden: pic.twitter.com/KNHS0h7L0D

RIP to the legend and Hall of Famer John Madden pic.twitter.com/kU05xxrk56

When you think NFL football, you think John Madden.

RIP to a Legend. pic.twitter.com/8JYH7H9GKW

John Madden has died at the age of 85. Known to one generation as a Hall of Fame coach, another as the greatest broadcaster ever, and yet another for the video game that bore his name. A football legend. An American original. 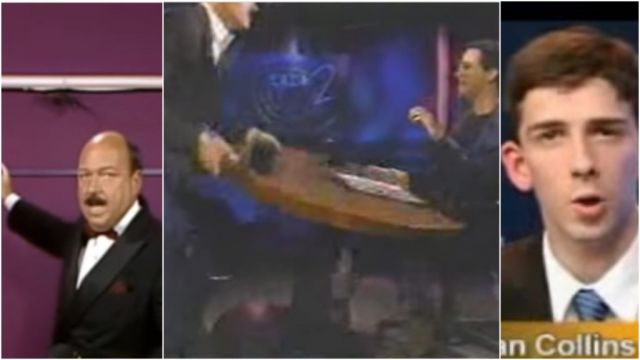