CM Punk's move from the WWE to the UFC was one of strangest things to happen in the last few years.

While Brock Lesnar had made a huge success of that very same transition, he was an accomplished competitive wrestler before becoming a household name in the WWE. Punk, on the other hand, had no such experience in combat sports.

His move to mixed martial arts brought with it plenty of intrigue, with his UFC debut a hotly anticipated one. However, it had predictable results. He would go on to two fights in the promotion in total, both of which ended in convincing losses.

One of his former WWE colleagues appeared on The Joe Rogan Experience this week, with CM Punk's time in the UFC inevitably coming up during the conversation.

Mark Calaway, perhaps better known as  The Undertaker', revealed that he was confused by the move at the time, while Rogan feels the wrestler went about the transition in the wrong way.

Rogan: That was a crazy gamble for him to fight (in the UFC).

Undertaker: I'm not real close with him, we got along. I didn’t understand it. He had an issue [with WWE] and sometimes people need a new challenge.

He was a top dude, a top guy for the company. I don't know enough because I wasn't around enough at the time, but I don't know that he had enough background. It was kind of late in the game for him to make that transition.

It was easier for Brock (Lesnar). Brock had that strong wrestling pedigree, he's a freak athlete... I mean, for Punk, if he just wanted the challenge, good for him. I mean, he tested it.

Rogan: I think that’s what it was. He fought Mickie Gall and it didn’t work. Then he fought Michael Jackson, another guy afterward who was a pretty solid striker… but he wasn’t put in there with someone who was going to kick his off head into the fifth row.

It was a good fight for him, but not really. I don't know what CM Punk's ultimate goal and motivation was, but I'm sure he wanted to test himself and they paid him a lot of money...

I feel like if somebody really wants to do something like that, what you should do is start as an amateur. I don't know if he had the time because he was deep into his 30s by the time he had his first fight. If you want to do it, the right way is not to jump right into the UFC.

This seems like the correct take. It seemed clear that Punk was not equipped to fight in the UFC, being outclassed in both of his bouts.

It would have been interesting to see how he would have fared in the sport had he made the move at earlier stage of his career and worked his way up through the ranks. However, it was clear it came much too late in the day for him to make any sort of impact. 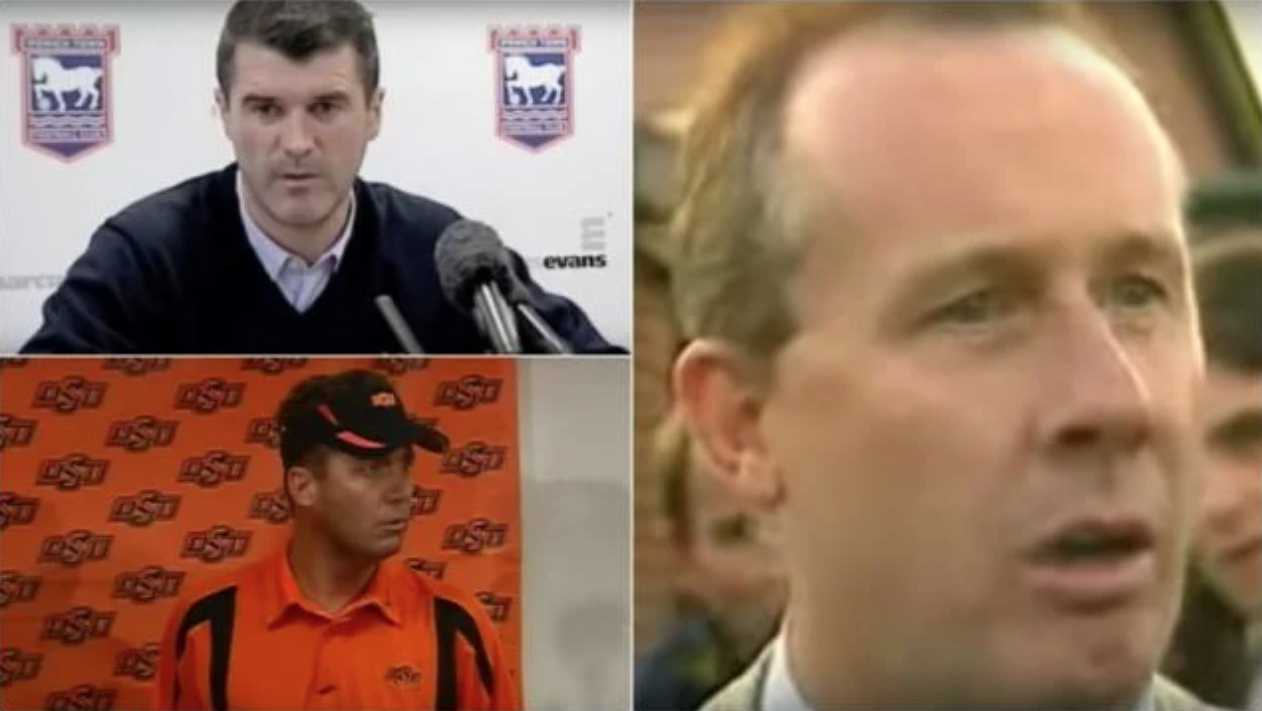 American Sports
1 month ago
By Emmet Bradshaw
Undertaker's Joe Rogan Interview Is Another Smear On His WWE Legacy
MMA
3 years ago
By Tony Kelly
"He's Having Fun And Talking Shit!" Joe Rogan Thinks UFC Will Strip Conor McGregor Of Lightweight Title
American Sports
3 years ago
By Daniel Kelly
Joe Rogan Issues Apology To New Zealand For Making Fun Of The Haka
Previous Next