The kicker converted a 43-yard attempt seconds after a 48-yard miss was negated by an offside penalty.

Dustin Hopkins made the most of his second chance at a game-winning field goal as Washington scraped past the New York Giants 30-29 in the NFL last night.

The kicker converted a 43-yard attempt at the death – seconds after a 48-yard miss was negated by an offside penalty – to cap off a wild fourth quarter and seal the hosts’ first win of the season.

After a back-and-forth game saw the Giants take a six-point lead into the final quarter, they had a perfect opportunity to ice the result late when quarterback Daniel Jones found Darius Slayton wide open in the end zone.

However, the ball slipped through his fingers and this left the door open for Washington.

Down by two with two minutes remaining, quarterback Taylor Heinicke was then able to lead an 11-play drive to get Hopkins into position to resign the Giants to a second-straight defeat.

Heinicke finished with 336 yards and two touchdowns, while New York quarterback Daniel Jones threw for 249 yards and a touchdown to go along with 96 rushing yards. 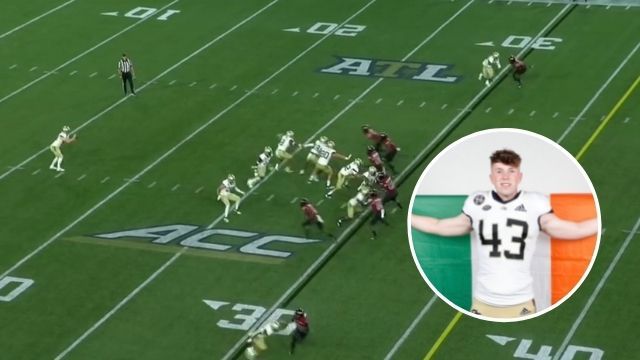