Week 3 of the NFL season kicks off tonight with the Philadelphia Eagles hosting the undeafeated Kansas City Chiefs. With that in mind, here are five things to look out for this week:

1) Can the Chiefs keep rolling? 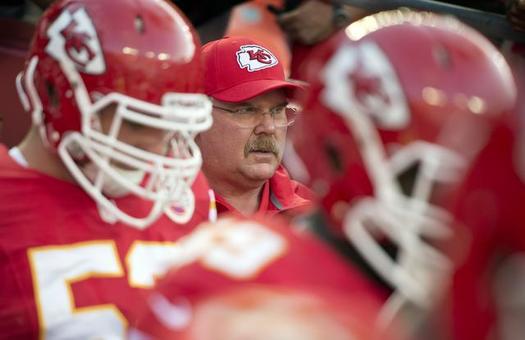 The Chiefs have gotten off to an impressive start under Andy Reid and Alex Smith, having already recorded as many wins this year as they did last year. They take on an Eagles team tonight who are still trying to find their feet under Chip Kelly, aka the man who replaced Andy Reid.

Despite a 2-0 record, you shouldn’t get too excited about Kansas City winning a Superbowl any time soon. They demolished an incredibly poor Jacksonville side in week 1 and then narrowly overcame an inconsistent Cowboys team at home last weekend. Since the game is in Philadelphia this week, you’d have to take the Eagles as favourites, but Reid will be desperate to get one over the side he coached for fourteen years, so you never know.

Last night, the Colts and the Browns came to an agreement to send running back Trent Richardson to Indianapolis in exchange for the Colts’ first-round pick in next year’s draft. This is one of those rare situations in which a trade suits both teams perfectly, although Cleveland fans may not see it that way right now.

By trading away Richardson, the Browns are effectively giving up on the 2013 season after just two games, but the reasoning for doing this is clear. The coaching staff in Cleveland simply don’t trust Brandon Weeden to be their franchise quarterback. By trading away Richardson, the Browns are recognising the fact that a top-quality quarterback is more important than a top-quality running back, and will pick a quarterback with one of their two first-round picks in 2014. The Colts, meanwhile, are showing a huge amount of confidence in their team to win this year.

3) The Bengals need to step up 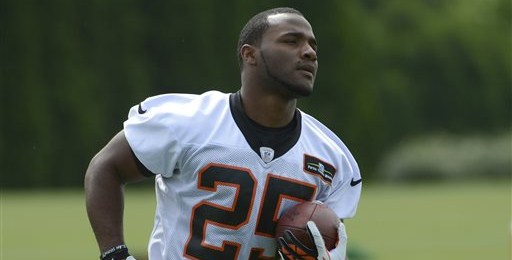 Before the season started, the Bengals were picked by a lot of people to challenge for a place in the Superbowl this year. With the AFC lacking a powerhouse besides Denver, they have a great chance. They have not been impressive so far this season, and will need to step their game up this Sunday as they host the Packers.

If the Bengals can work Giovani Bernard all game and keep Aaron Rodgers off the field, then they have a great chance on moving to 2-1 after three weeks. Green Bay come into the game with a 1-1 record also, and will view this as a game they can win. With the Bears at 2-0 already, the Packers will need to win on Sunday to avoid falling too far behind.

4) What will the Steelers do to improve?

The Steelers have been less than impressive so far this season, amassing a total of 19 points so far in their opening two games of the season. They are second last in the league in terms of offensive yards this season, with only the Jaguars behind them. If the Steelers fall to 0-3 (which looks very likely) then the rest of the season will simply be about damage limitation.

Their opponents, the Bears, come into the game on a high after back-to-back victories over playoff teams from a season ago, having beaten both the Bengals and the Vikings. If the Bears can get a bit of momentum going, then they could be a surprise contender, but we have seen the Bears start off hot in September only to turn ice cold in December before.

5) Can the Dolphins cause an upset? 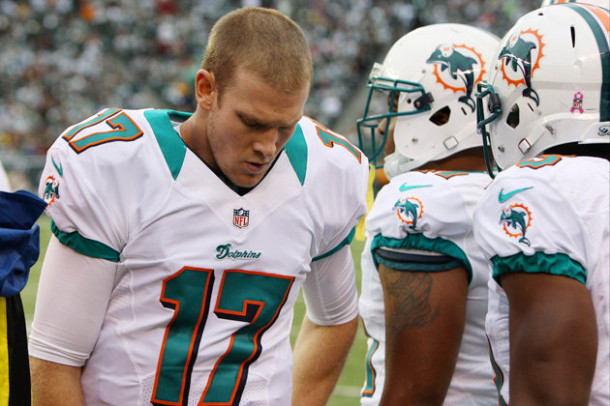 In one of the games of the week, the Atlanta Falcons travel to Miami to take on the Dolphins. At this point in the season, the Dolphins are looking good, but so are the Falcons. Atlanta came into the season as many people’s favourites for the Superbowl, while Miami would consider a playoff appearance as a successful season.

The Dolphins need to keep the pressure on the New England Patriots at the top of the AFC East. They are unlucky that the Patriots kicked off the season by playing the only two rookie starting quarterbacks in back-to-back weeks, followed by a game against a team who are supposedly trying to trade their quarterback away. A Miami win this weekend would go a long way towards causing a power shift in the AFC East.