WWE legend Mick Foley has called on Vince McMahon to remove US President Donald Trump from the promotion's Hall of Fame following the scenes in Washington DC yesterday.

Hey Vince - how about throwing this sorry son of a bitch out of our Hall of Fame?@VinceMcMahon

Foley's words came after thousands of insurrectionists descended on Washington's Capitol Building to stop the US Congress ratified the electoral college votes which would see Joe Biden made US President.

Donald Trump stated that he would march on the Capitol with these domestic threats, yet instead resorted to tweeting, eventually leading to the service restricting his account.

Foley's thoughts on Trump's place in the WWE Hall of Fame were a mere segment of his wider anger at Trump and his militia-like supporters.

Trump has long been friends with WWE chief Vince McMahon, even being part of the Battle of the Billionaires storyline at Wrestlemania 23.

This friendship continued into Trump's presidency, with McMahon's wife Linda first being made head of the Small Business Administration until 2019. Subsequently, she was given a new role as the Chairman of America First Action, a committee that worked in aiding Trump’s re-election campaign.

To give a further insight into Donald Trump and Vince McMahon's relationship, Donald Trump once thought that Vince was killed on live TV in a limousine explosion in 2007.

The explosion was part of a kayfabe storyline where Vince fakes his own death to "see if the world would actually mourn for him," according to Triple H.

Triple H goes on to say that even he didn't know what happened.

“Oh man, I was scared to death. If I hadn’t seen the pre-tape where he got in and out of the car, you know what I mean. What kills me is so many people called, like Trump called and was like ‘something happened to Vince’”.

Trump was inaugurated into the celebrity wing of the WWE's Hall of Fame in 2013.

SEE ALSO: Quiz: Can You Identify These Legendary Sporting Beards? 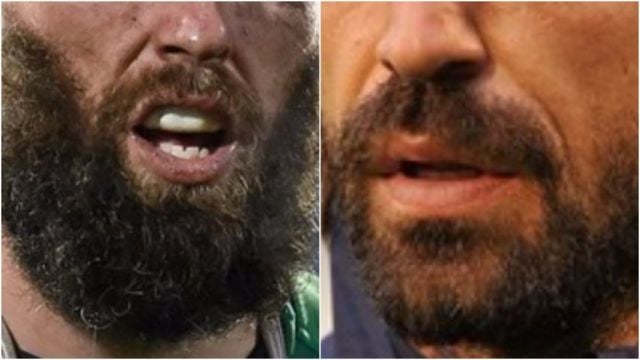