The Wings for Life Run is no ordinary race for charity. This event takes place across the world at 10am GMT on May 4, with the Irish leg taking place in the amazing surrounds of the Ring of Kerry, which will be shut down for the occasion.

Not only are you racing against the world, but you can tailor the race to your skill-set, choose your distance and take it on. Join up here.

In the build up to the big race, we will be taking you through some of the top tips for beating your personal best and bringing you lessons from the world of running that we all can learn from.

Today: Some best places to go running in the world

Running the same route every day can get very boring very quickly. Even slight variations can help to refresh your motivation, while different gradients and distances can add to your overall improvement and enjoyment. Besides, it can get pretty grim when local landmarks begin to act as signposts for your tiredness.

So changing it up is a good thing, but what about when you commit to that big, official race? If you have the time and the funds to go further afield than your local marathon, or 5k, or whatever, you could do much worse than to choose one from the list below.

Not a power ranking, each course has its merits and unique history.

It's not an exaggeration to say that Ireland plays host to some of the most scenic road race courses in the world. Unsurprisingly, Kerry has more than one to offer.

It might be a coastal slog, but Dingle is a  true test of hill running. Regular marathoners will be unlikely to break their personal best  here, but they can be sure of plenty of distraction from the magnificent seaside surrounds of Slea Head and the like.

Irish Wings for Life entrants are just as spoilt by the location of their finish line-less odyssey - the entire Ring of Kerry is at their feet.

Sticking with Ireland, devotees of this Western breathtaker would be justifiably furious if it had been omitted from the list. Much like its Munster counterparts, the undulating run from near Recess to Maam Cross takes in mountain scenery as majestic as anywhere, which will no doubt dull the pain as miles build up.

A magnificent point-to-point race in Brittany and Normandy where you can see the world-famous finishing point from the start.

Tracing the Bay of Mont-Saint-Michel from Cancale in Brittany to Cousenon dam near the Norman fortification of Mont Saint-Michel. The flattish terrain allows you to keep the fortified island village in your sights for a good deal of the run along the sands of northern France.

Possibly the best-known man-made fortification on the planet, combined with brutally tough marathon running - what more do we need to say? A perfect combination for adventurous gluttons for punishment who can wrap things up within the 8-hour time limit.

It starts and finishes on the Wall itself, with a journey into the Chinese countryside in between. Travel agency booking required.

A part of the Great Run series, which began with the Great North Run in Newcastle and of course includes the Great Ireland Run. The Ethiopian version winds its way through 10 kilometres of the bustling streets of Addis Ababa. And what serious runner wouldn't want to make a pilgrimage to the home of marathon greats Haile Gebrselaisse, Kenenisa Bekele, Tirunesh Dibaba, and Abebe Bikila  - the barefoot legend we remembered last week. 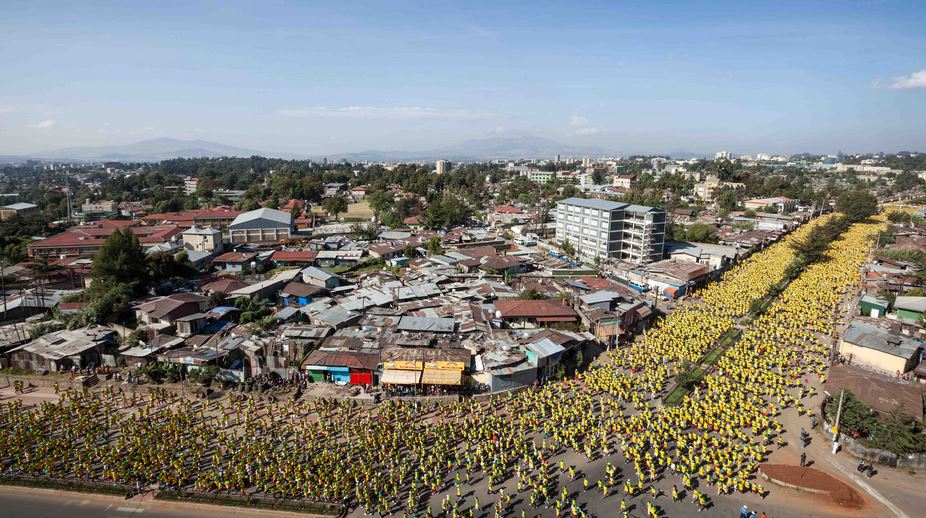 Where it all began. We looked at the original Olympic marathon last week, with its last-minute entrants and water-carrier champion, and you could do worse than to retrace these pioneering steps yourself.

Tracing the mythical journey of Pheidippides from Marathon to Athens, the route was also used in the 2004 games and finishes in the Panathenaic Stadium where the first games were held in 1896. 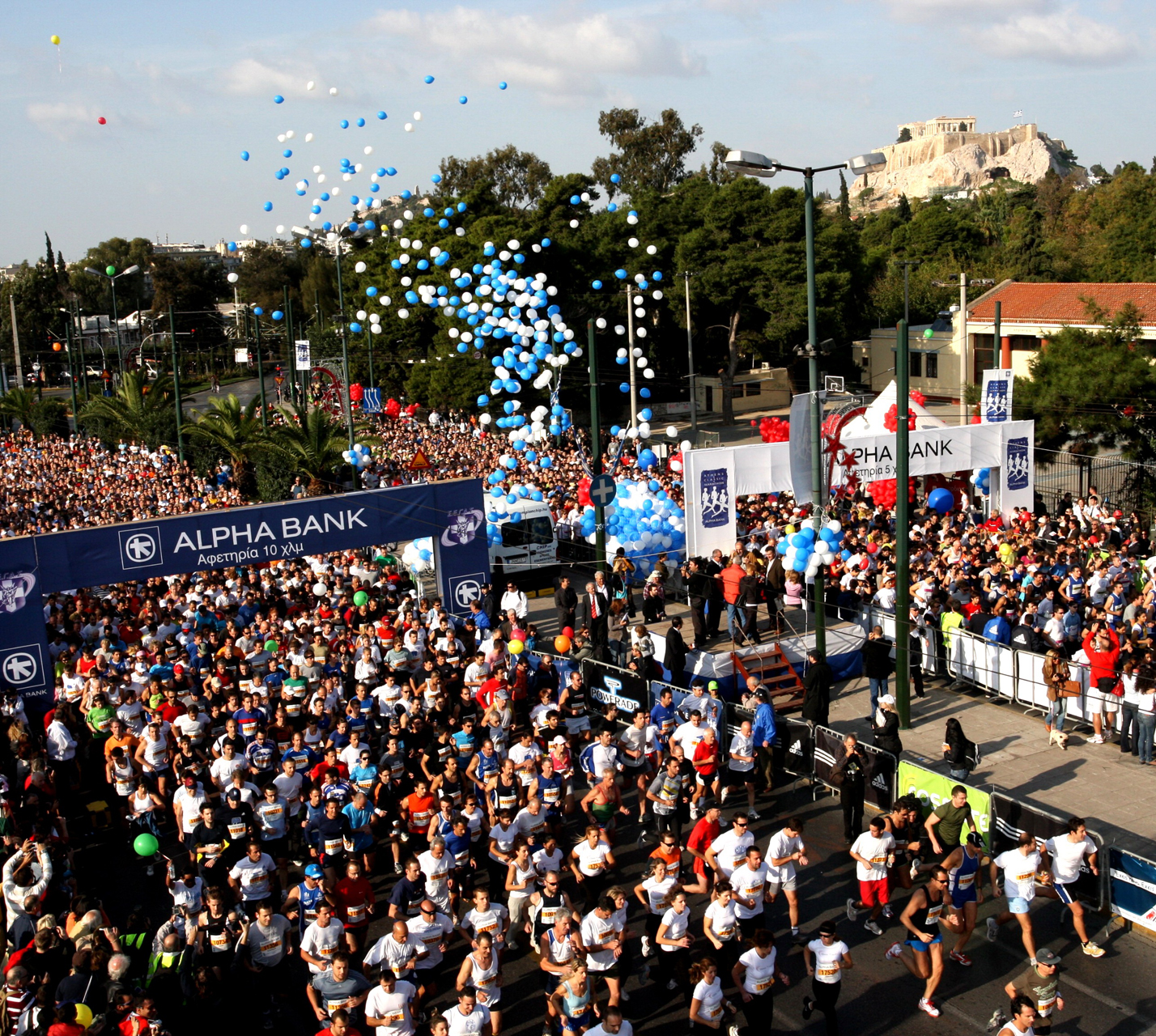 If you have a spare €10,000 and fancy running a marathon in up to minus 20 degrees of wind chill - in Antarctica - then this is the race for you.

Fancy a relatively flat, but utterly stunning point-to-point from Big Sur to Carmel, along one of the most famous stretches of road in all of America? Of course you do. Only 4,500 entrants get the chance each year, though.

With a variety of distances to choose from - including a 78km ultra  - the Swiss Alpine races are based around the high-end resort of Davos and follow mountain paths in probably the most famous hill terrain in Europe. Even kids can race in their own event.

OK, so you need to be a dedicated ultrarunner to even consider this one, but such a transformation isn't completely unthinkable. In any case, the brutal Leadville 100-mile Trail Run. The race is limited to 500 competitors who get to follow a Rocky Mountain trail of pine forests with a 12,600-foot high point. At the halfway mark.

Racers who finish the course in under 25 hours receive the coveted Leadville 100 belt buckle. Which you might actually need after enduring the ravages of 100 miles - along with the rest of the belt to hold your trousers up.