The marathon, perhaps the most difficult event in Olympic sport.

The male and female races are always two of the highlights of the games every four years. It is also one of the most storied, with the marathon a tradition that goes all the way back to the original games in Ancient Greece.

When the Olympics were revived at the end of the 19th century, the marathon was one of the events that was always going to be included. It took place in Athens and Paris in 1896 and 1900 respectively, but it was in St Louis in 1904 that perhaps the most farcical event in Olympic history.

The story around that marathon has been retold on a number of occasions through the years, with some hilarious videos on YouTube recalling the ridiculous stuff that happened over the course of the 42 kilometres.

Even the wikipedia page of the race is an incredible read, but we will pick out some of the most notable details for you.

It was originally thought that the race had been won by American Fred Lorz, who was the first to arrive at the finish line. He was even congratulated by Alice Roosevalt, the daughter of then US President Theodore Roosevelt.

However, it soon emerged that Lorz had actually only run just over half of the race. He gave up during the ninth mile, hitching a lift in the back of the car for the rest of the way. That car would go on to break down at the 19-mile stage.

Lorz decided to hop out and continue on, jogging to first place. He would be banned for a year for his actions, although he insisted it was all part of a joke.

The actual winner was Thomas Hicks, although he was hardly in the best shape by the end of the race. He had a sizeable lead over the field with around ten miles to go, but soon hit the wall.

Now this was an era where the use of PEDs wasn't exactly heavily regulated, so his team decided to fill him to the gills with rat poison in order to give their boy and extra bit of zip. It worked, although he did have to be literally carried across the finishing line. He lost eight pounds of weight during the race and almost died. A win is a win all the same.

Another competitor, William Garcia, almost died from inhaling the dust that was being kicked up off the road by the cars driven by race officials.

The most entertaining story of the lot probably came from Andarín Carvajal. He was a postman that arrived at the event just before it was due to start, running in street clothes due to a lack of suitable gear. In all fairness, he did cut off the bottom half of his trousers.

Carvajal also hadn't eaten anything for 40 hours in the buildup to the race, so stopped off at an orchard midway to eat some apples. The apples turned out to be rotten, with the 'athlete' becoming violently ill and being forced to take a nap until he shook it off.

He still came in fourth place.

Another notable aspect was that this race was the first time that black African athletes competed in the Olympics, with  Tswana tribesmen named Len Tau and Jan Mashiani finishing in tenth and twelfth respectively. It is thought Tau could have finished much higher in the standings if not for the fact that a group of dogs chased him and forced him half a mile away from the intended route.

It must be pointed out that all of this took place in heat of 32 degrees celsius, with only one water station available for the participants during the entire race. Only 14 of the 32 starters finished the event.

Some craic all the same. If the 2021 edition provides even half as much entertainment, then we should be in for a treat. 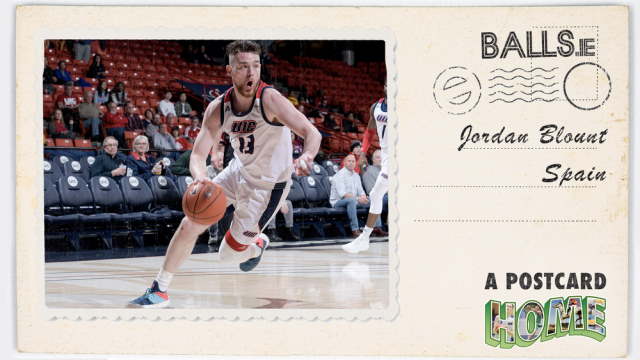