This year saw RTÉ add the Young Sportsperson of the Year to their annual sports award ceremony. Slightly unusual perhaps that it took 31 previous attempts to recognise the value of such an addition, Sligo's swimming sensation Mona McSharry was the inaugural winner.

After another year of great sporting moments and yet more triumphs on a national, continental and global scale, we are looking to the young athletes set to make an impression upon the sporting landscape in 2018.

From Gaelic footballers to sprinters, rugby players to Aussie Rules hopefuls, the stage is set for many young Irish sportspeople to announce their presence in a pronounced way in the twelve months to come. 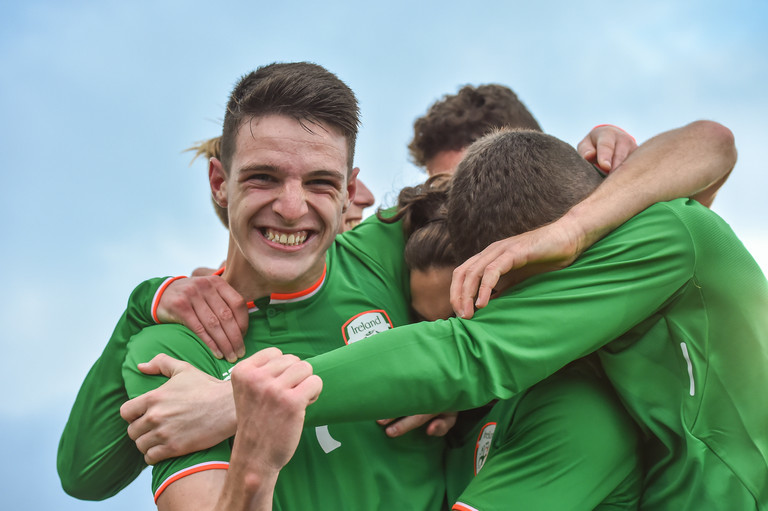 It has been a year that the London-born defender will look back on favourably. West Ham United's Young Player of the Year, Rice's Premier League debut for the Hammers last May led to a senior call up to the Irish squad from Martin O'Neill shortly thereafter. Although Rice has yet to make an appearance for the senior side, he was ahead of schedule in making a decisive breakthrough with the U-21s this year. A season of mixed fortune for West Ham, the 18-year old Rice has been frequently called upon by new manager David Moyes and looks more assured at the centre of a Premier League defence with every passing fixture. 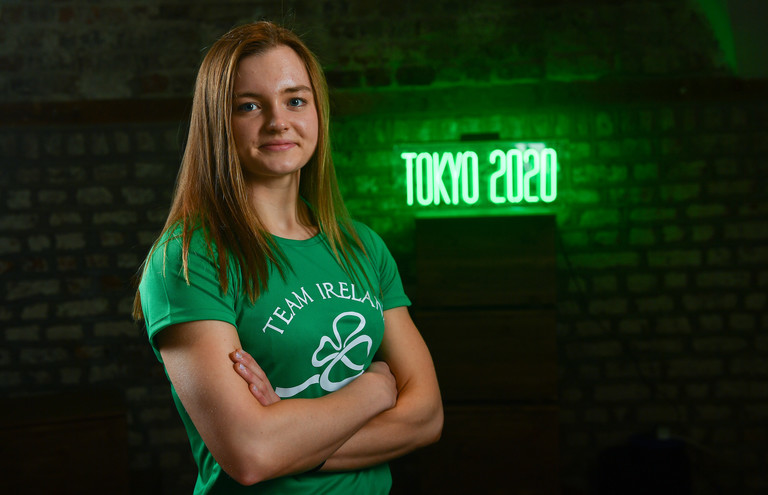 RTÉ inaugural Young Sportsperson of the Year for 2017, McSharry's eye is firmly upon the Tokyo Olympics in two and a half years time. However, in a year that the 17-year old claimed Ireland's first gold medal at the World Junior Swimming Championships (not to mention some European medals to boot), she proceeded to set a new national record in her first final at senior level earlier this month. Falling agonisingly short of the medals, 2018 is sure to offer McSharry plenty of opportunities to further stake her claim of being among Ireland's most promising athletes at the Tokyo games. 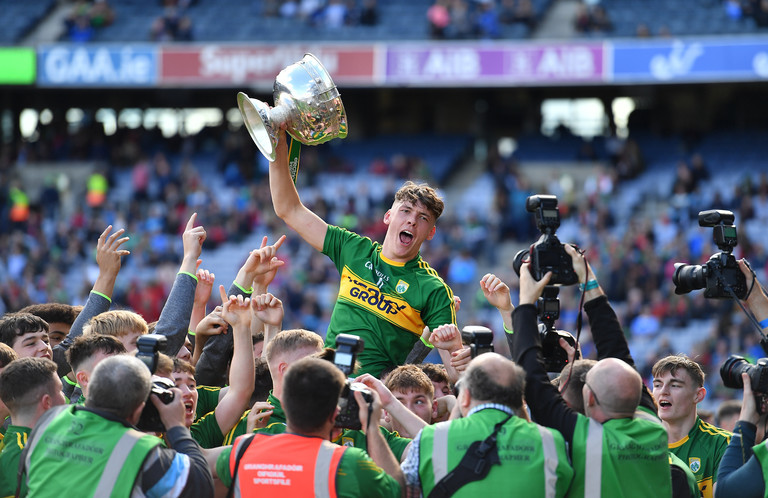 It is no great surprise that Éamonn Fitzmaurice has decided to introduce to senior level a player who scored 4-4 in this year's All-Ireland minor football final. Not perhaps since Joe Canning has such a weight of expectancy surrounded a player who has so decisively outgrown the confines of underage level. With the temptation of AFL seemingly put to one side for the time being, Clifford is set to concentrate on an inter-county career with Kerry that will be under huge scrutiny from the off. Yet, if he can recreate even a glimpse of what he has demonstrated at minor level with the seniors in 2018, Gaelic football could have a new superstar on its hands. 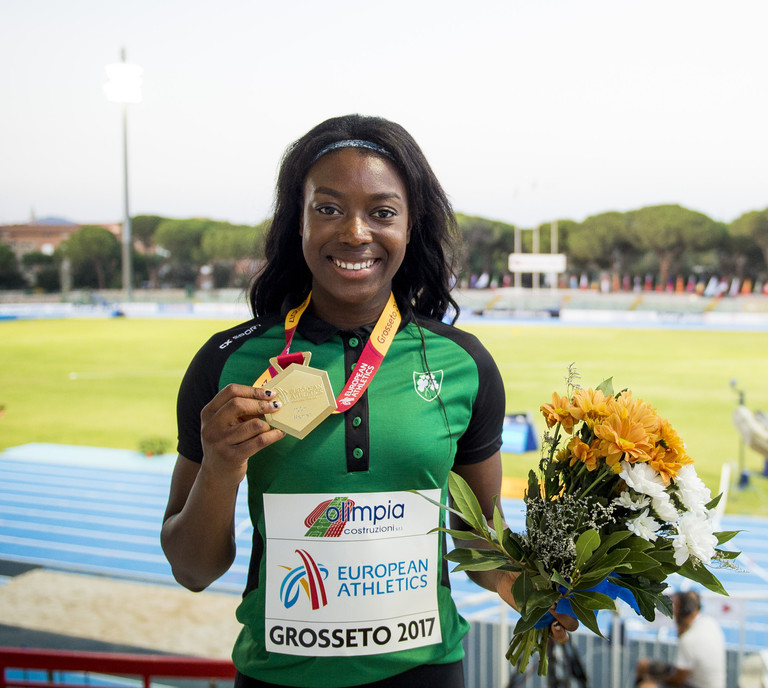 Ireland doesn't usually do gold medals in sprinting. Yet, in July, Moses delivered just that at the European Athletics Under-20 Championships in Italy. Born in Nigeria, but living in Dundalk from the age of three, Moses is another of our athletes who will have their eye firmly upon the Olympics Games in 2020. With plenty of major events between then and now, Moses offers Irish sporting fans the opportunity of celebrating success in an event we usually play a by-standing role in. 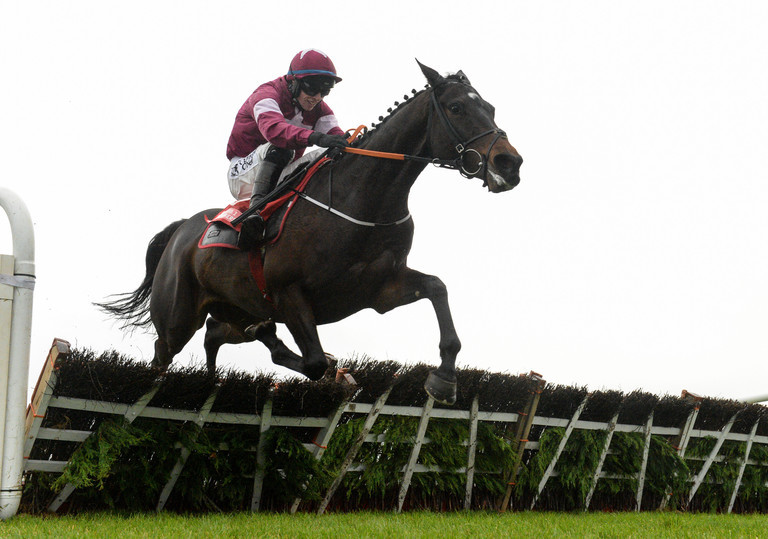 Although Kennedy's 'viral' moment earlier this month demonstrated his prowess on the back of a horse, the 18-year old jockey from Kerry rode his first winner at the Cheltenham Festival back in March. Along with a growing number of Grade 1 wins, Kennedy has been working with the prestigious trainer Gordon Elliot for a few years now. Although the stakes for what constitutes an outstanding jockey by Irish standards are incredibly high, Kennedy clearly has the kind of promise that could make his a name we hear more and more of in 2018. 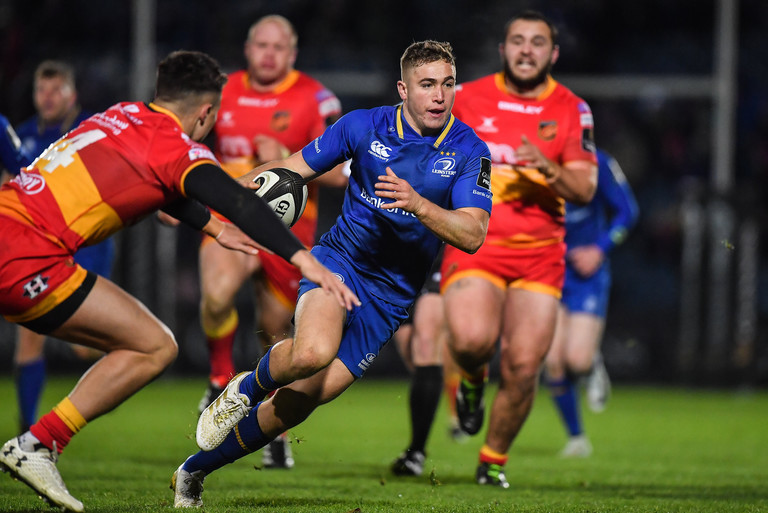 Already making inroads into the Leinster set-up, Larmour is showing no signs of hastening his efforts at impression both Leo Cullen and Joe Schmidt. Having featured in the PRO 14 for Leinster this year, and made his breakthrough at U-20 level for Ireland, Larmour's try-scoring debut for the province set a precedent that captured much attention. Quick, powerful and driven, Larmour is yet more evidence of an academy set-up in Leinster that is producing some incredibly promising talents. 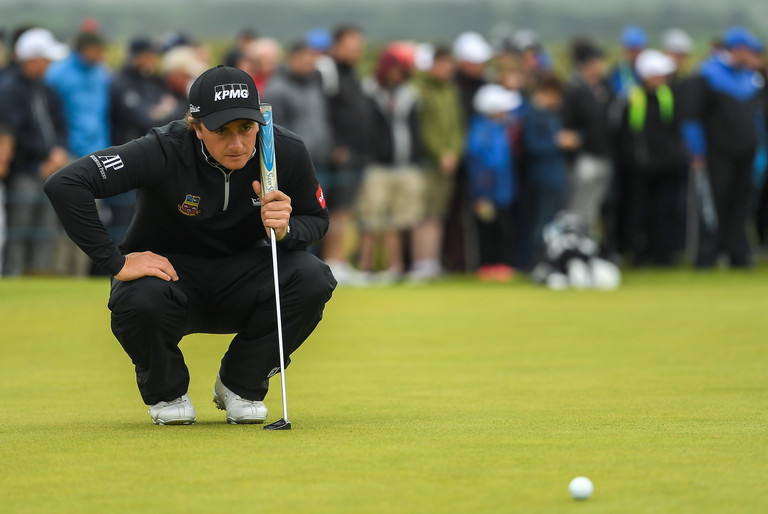 The oldest 'young' athlete in our list, apart from freaks of nature like Jordan Spieth or Rory McIlroy, Dunne remains a nascent figure within the realms of his own sport. Having claimed the British Masters in October, Dunne was the same age as both Padraig Harrington (1996) and Shane Lowry (2012) as they marked their first professional win. With the British Masters win enabling Dunne to compete in next year's Bridgestone Invitational at Firestone, 2018 will test Dunne's ability to build upon this early momentum. 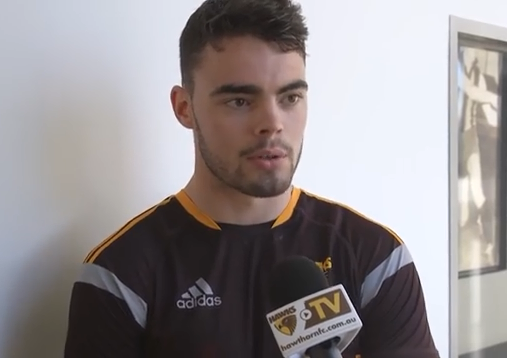 Meath's loss is set to be Hawthorn's gain in the AFL. The 6' 3'' came to the attention of Australian clubs as early as four year ago, joining Hawthorn in 2017. As well as an accomplished Gaelic footballer, Nash was an equally adept rugby player; representing Leinster and Ireland at underage level. Although injury curtailed his breakthrough, 2018 could see the Simonstown man make his highly-anticipated impression upon the AFL.

See Also: 'If I Got To Meet The Guy Who Bullied Me, I Would Shake His Hand' - The Inspiring Rise Of Michael McKillop