Aoife Cooke ran an Olympic marathon qualifying time on Sunday. The Cork woman won the Cheshire Elite Marathon in 2:28.30, a minute inside the Olympic standard.

The run improved on her own personal best by just over four minutes and makes the 34-year-old the second Irish woman to meet the marathon standard for Tokyo. Fionnuala McCormack ran 2:26.47 in the 2019 Chicago Marathon to qualify.

Cooke has also moved from fifth to fourth on the all-time Irish marathon list, leaping over Sonia O'Sullivan's 2005 run of 2:29.01.

Donegal runner Anne-Marie McGlynn placed third in Cheshire and was agonisingly close to the Olympic standard as finished just four seconds outside the required time.

Aoife Cooke has secured the qualifying time in the marathon for #Tokyo2020 with 2.28.30 at the Cheshire elite marathon, smashing her previous best of 2:32.34. Ann McGlynn came within 4 sec of the standard. Cooke joins Fionnuala Mccormack in securing the Olympic marathon standard pic.twitter.com/HQ202VlaEJ 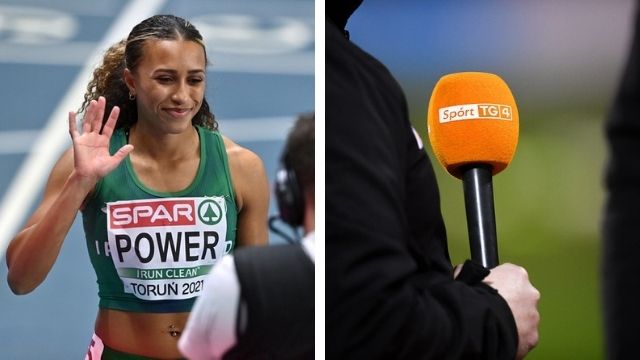