Carlow Sport Is Absolutely Flying, And It's Time We Paid Attention

Ah, Carlow. The Scallion Eaters. A county so small that some people from neighbouring south Dublin - just 80 or so kilometres north-east - actually believe it to be in Northern Ireland.

For years the 56,875-strong population has been subjected not to abuse, but sheer indifference; many experts maintain the county doesn't physically exist, such is its obscurity relative to its larger neighbours. The fact that Carlow town was the capital of Ireland as recently as the 14th century is lost on these muppets.

But recent events in Irish sport would suggest Carlow has merely been biding its time before unleashing its wrath upon the rest of the country, which for too long has ignored it. Carlow sport is absolutely flying, and given the county's size and population, there might even be an argument to be made that it's Ireland's most dominant sporting county pound-for-pound. Could it be that 2017 is Carlow's year?

Here's a recap of how things have gone for the Leinster county in recent months: 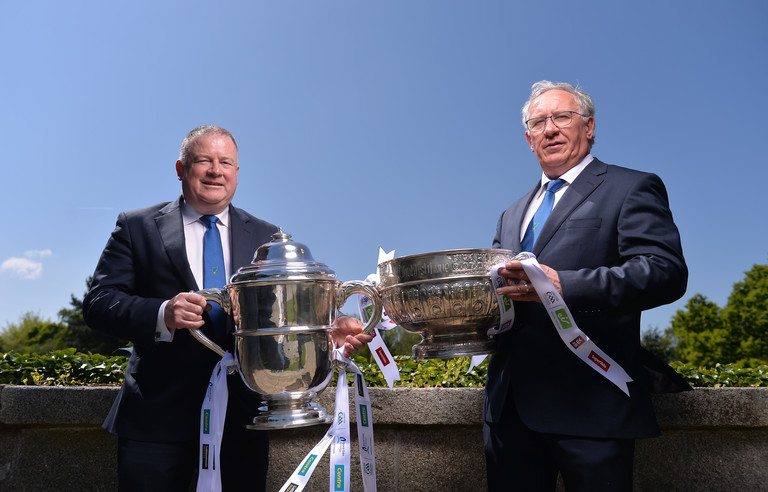 With John Horan's three-year term as Chairman having concluded, he was replaced by vice-chairman, Jim Bolger, who became the first person from Carlow to hold the position.

And where was he elected? At the Mount Wolseley Hotel in Tullow, Co. Carlow. 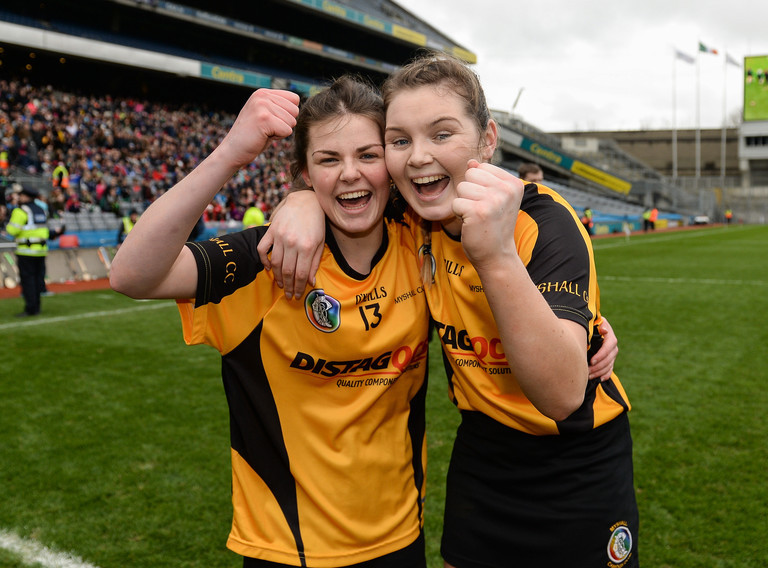 Captain Ciara Quirke became the queen of Croker as she fired 1-9 of her side's 1-10 in a one-point victory over Tyrone's Eglish.

Emma Coogan, pictured left above, got her side's other score as Myshall added another chapter to the story of Carlow's remarkable camogie rise. 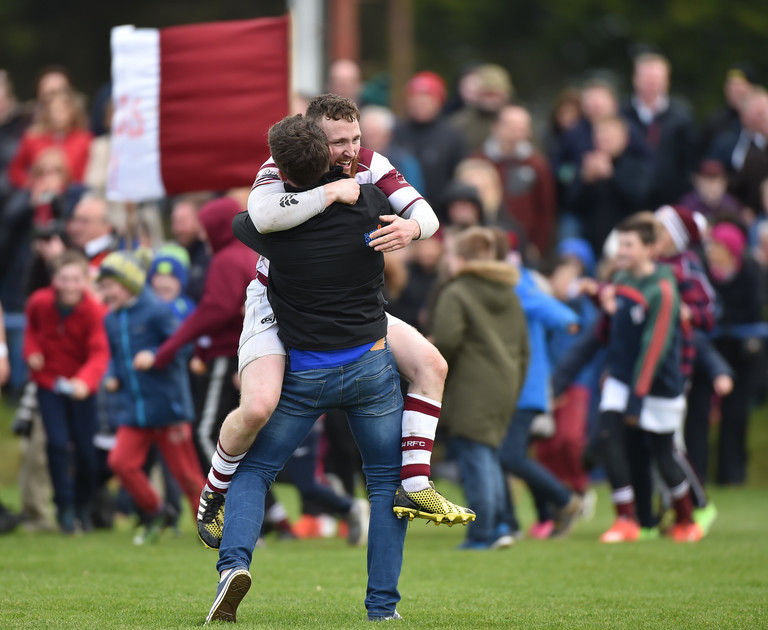 Tullow won their first ever Towns Cup with a 20-3 demolition of Skerries in Athy, avenging two previous final defeats to finally land one of the biggest prizes in Leinster Junior Rugby.

As coach Seán O'Brien warned us after their last-minute win over Ashbourne in the semi-final:

Flying, so they are. Flying.

And speaking of The Tullow Tank... 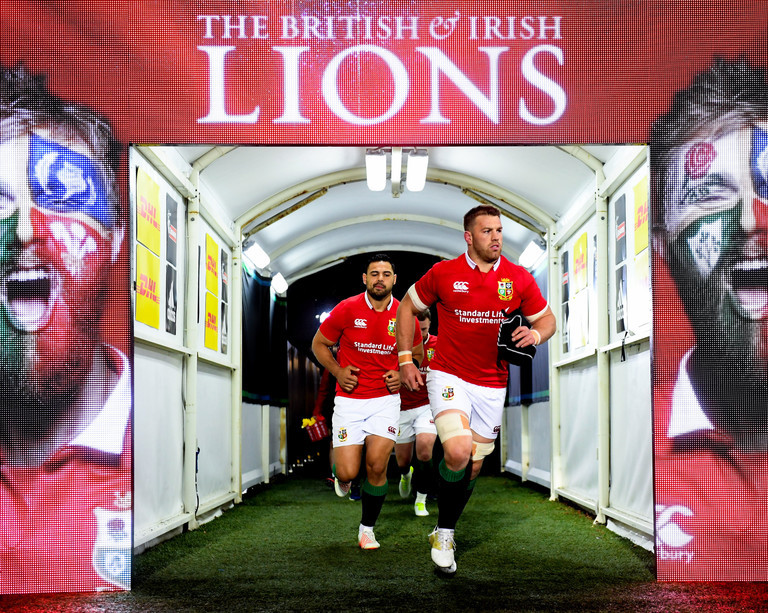 Just a day after helping to coach Tullow to their piece of history, and despite suggestions that his perpetual battle with injuries and subsequent lack of playing time might cost him a place, O'Brien was selected in Warren Gatland's 41-man playing squad.

It's his second Lions tour, and Saturday will see him audition for a starting spot in the Lions' starting team for the first Test, when he plays at openisde flanker versus the Maori All Blacks. 'Hon Seánie! 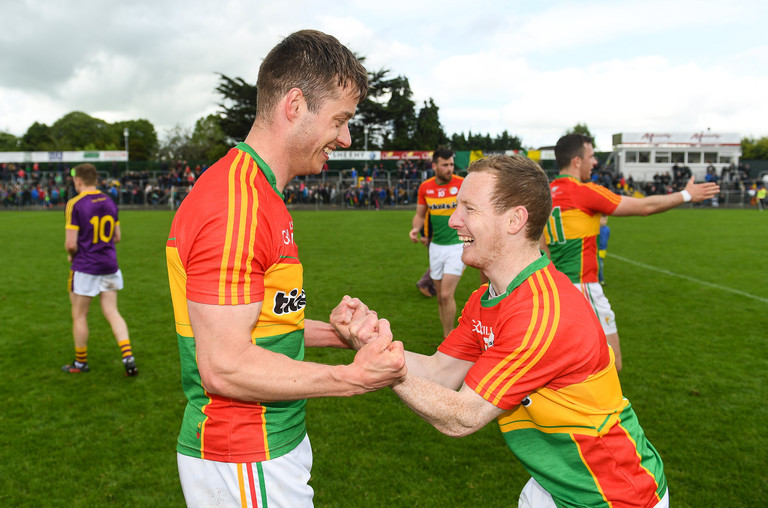 Paul Broderick and Brendan Murphy fired Carlow to a 2-17 to 2-13 win over Wexford, as Carlow booked a date with Dublin in the Leinster quarter-finals. Broderick fired over 10 points, while Murphy shot two second half points and a late goal to drag Carlow over the line against Banty's men.

It was their first Championship win since 2011. 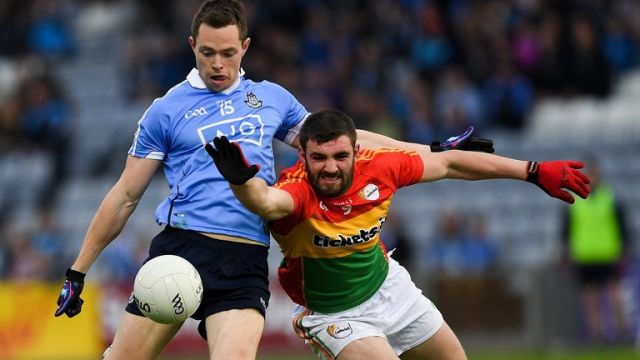 Despite his side going down 0-19 to 0-7 at O'Moore Park in Portlaoise against Dublin, Carlow midfielder Seán Murphy was named Man of the Match by Sky Sports - many would argue deservedly so, in spite of its unusual nature.

He accepted the award, but turned down an interview on Sky Sports due to his 'deflation' following Carlow's defeat. A watershed moment for the so-called 'so-called weaker counties', and for a Carlow team who were intent on beating Dublin, not merely keeping the score down. Murphy is a winner, and he set an example for his team both on and off the pitch ahead of the qualifiers. 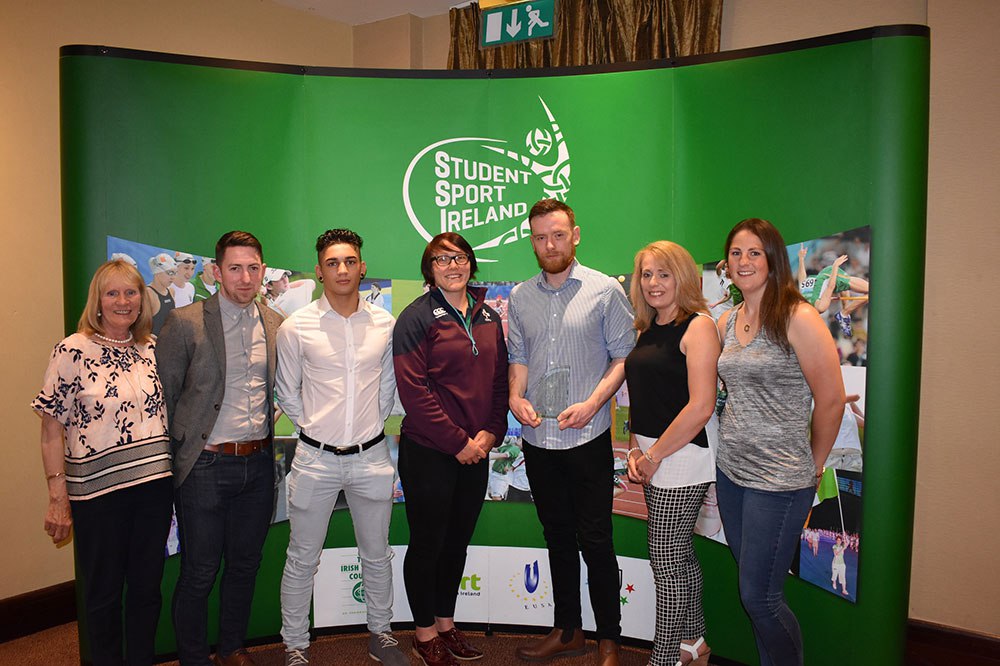 The event, which was held last December, was described by DCU Boxing Coach and Irish Athletic Boxing Association (IABA) coaching tutor Derek Ahern as "by far the best all-round amateur boxing event I have witnessed," and beat a UCD sailing event and a UU kayaking event to the Student Sport Ireland award. 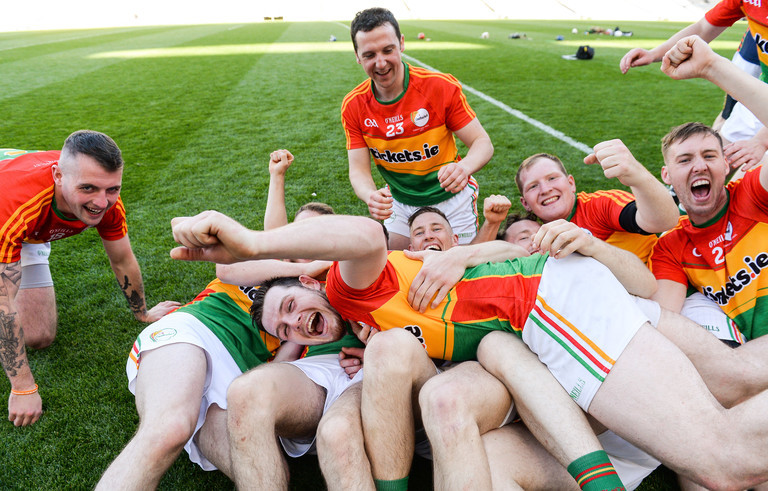 Carlow notched an astonishing 5-23 to Antrim's 4-15 to claim their third Christy Ring Cup at Croke Park. James Doyle netted a hat-trick as they booked a place with fellow Leinstermen Laois in the qualifiers.

Sheehan's win came less than a month after her Carlow Red team won the Division 3 final of the Leinster U14 Camogie Blitz, with the county's other side - Carlow Green - also winning their Division 5 final.

It was the first time Carlow had ever emerge from the blitz with two pieces of silverware, and both Carlow outfits received a special mention from Leinster Chairman Pat Martin at the presentation ceremony. 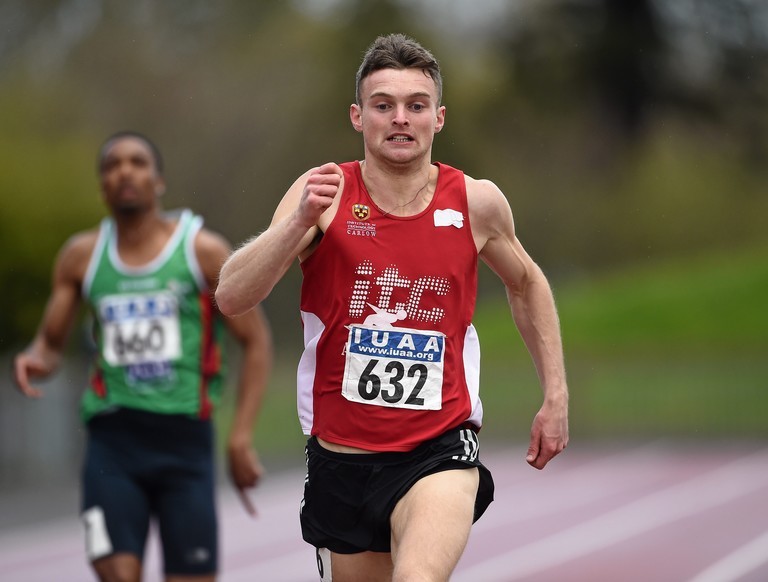 Marcus Lawler became the third-fastest Irishman ever over 100m when he ran 10.30 in Regensburg, Germany, last Sunday.

It's the fastest time by an Irish sprinter since Jason Smyth's 10.22 six years ago. The Carlow man ranks behind Smyth's mark and Irish record holder Paul Hession's 10.18 on the all-time Irish list. 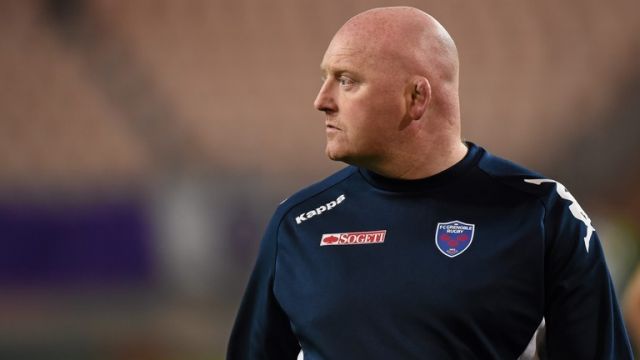 The Tullow man, who was amongst the earliest Irish missionaries to the French Top 14, was appointed head coach of the Newport-Gwent Dragons on the same day Lawler became the third-fastest ever Irishman.

He will be a huge asset to the region, he will create the right environment to allow a talented group to become even better players at the Dragons and he is someone in whom the supporters will find they can put their trust as he will work tirelessly in his pursuit of success.

Of course, you also have Willie Mullins who continues to dominate Irish horse racing. While Mullins hails from Kilkenny, it's surely no coincidence that he bases his operations in the coming force that is Carlow.

An unique record three Carlow teams triumph in Croke Park within the past nine months. Well done to all @Carlow_GAA @kclr96fm #Carlowrising pic.twitter.com/w3LZiWUhTG

Athletics
1 month ago
By PJ Browne
Paul O'Donovan Turned His Hand To Cross Country At The Weekend
Olympics
2 months ago
By Cliona Foley
'We Are Best Friends... It’ll Be Tough In A Way Not Having Him Here'
Olympics
2 months ago
By Cliona Foley
Lessons Learnt From Housemate Paul O'Donovan Helping Mary Fitzgerald
Popular on Balls
The Rewind
9 hours ago
By Eoin Harrington
Ed Sheeran Was Roasted Twice On The Late Late Toy Show
The Rewind
8 hours ago
By Eoin Harrington
The Best Memes From This Year's Late Late Toy Show
Football
1 day ago
By Eoin Harrington
Just Who Is Ralf Rangnick And Why Did Manchester United Want Him?
60