Stephanie Cotter won Ireland's second individual medal of the European Cross Country Championships when she finished third in the U23 race in Lisbon.

Earlier in the morning, Efrem Gidey won bronze in the junior race on his international debut for Ireland.

The 20-year-old Cotter, who hails from Cork, won bronze in 21:15 behind silver medallist Jasmijn Lau of the Netherlands and winner Anna Emilie Moller of Denmark.

The two Flanagans, along with Cotter, are all on scholarship at Adam State University in Colorado. 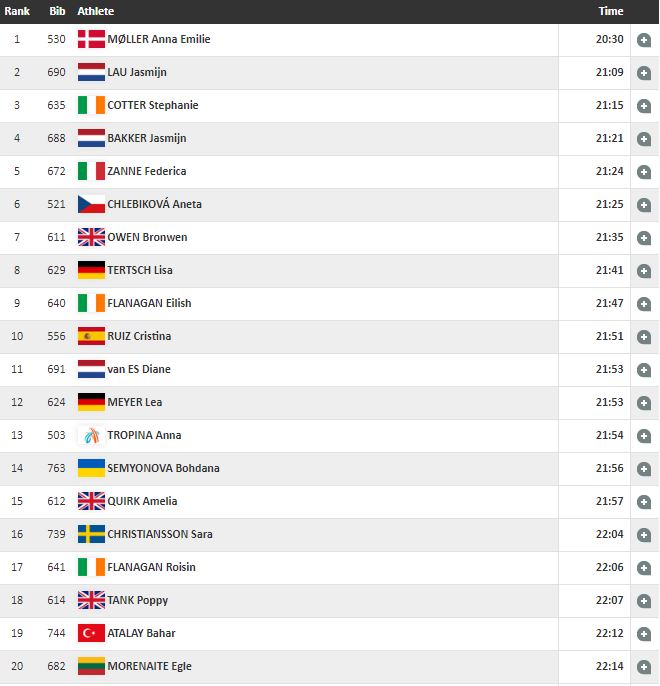 Other Sports
3 weeks ago
By PJ Browne
How Well Do You Remember 2019? Take The Giant Balls Quiz Of The Year
3