In Pictures: Thousands Take To The Streets For Dublin Marathon

The streets of Dublin saw 22,500 athletes compete in the annual Dublin Marathon this morning which saw a new course record set by one of the winners.

Belfast's Stephen Scullion finished second in the men's race, posting an impressive time of 2:12:01, while Cork's Aoife Cooke was the first Irish woman to cross the line after 2:32:34.

Here are some of the best pictures from this morning. 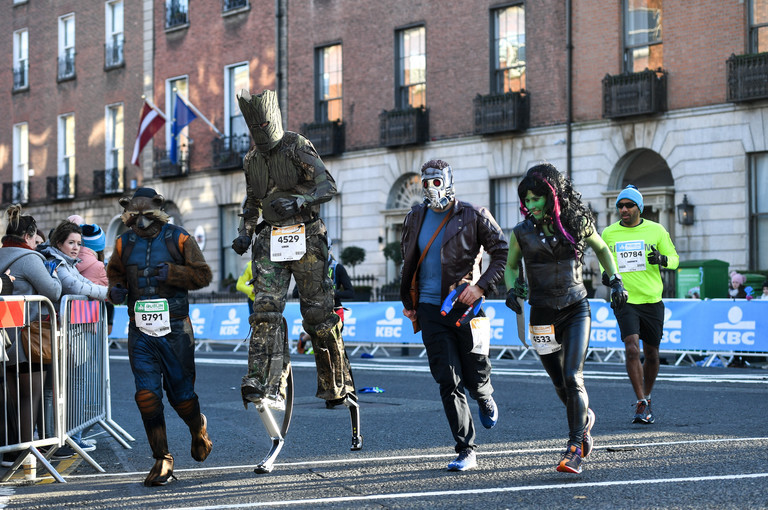 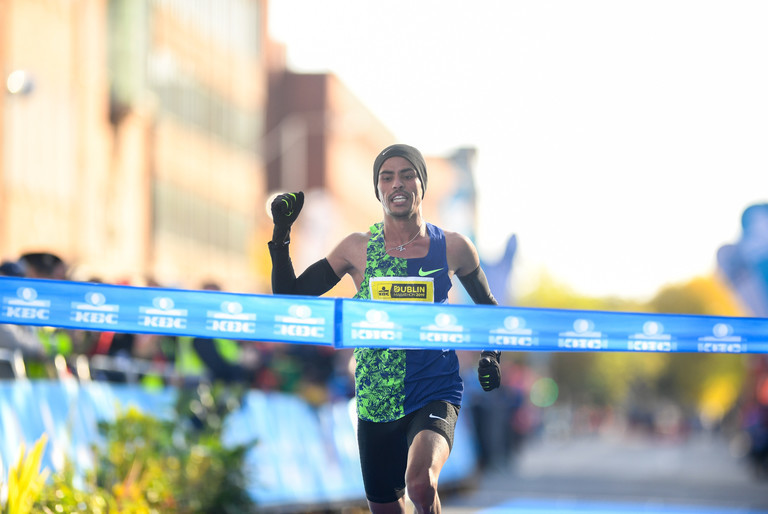 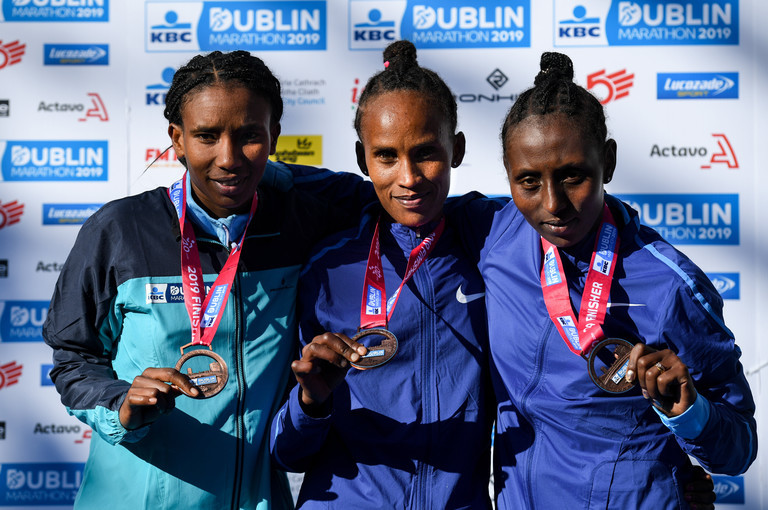 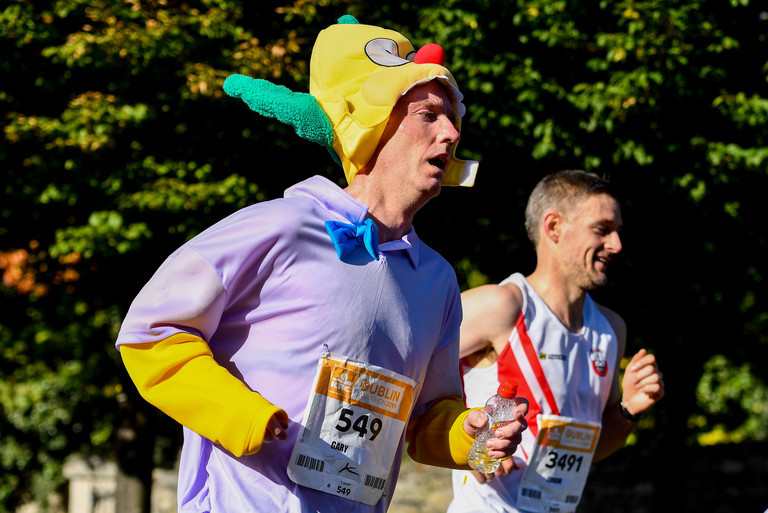 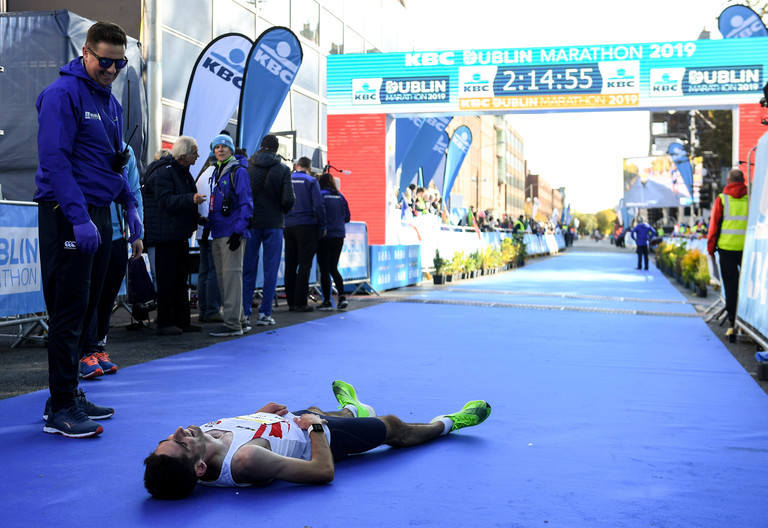 Almost at the finish line 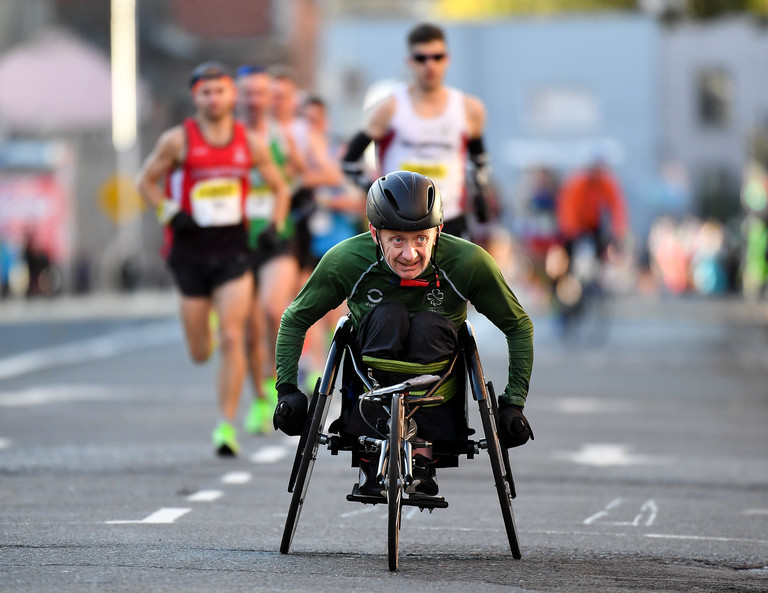 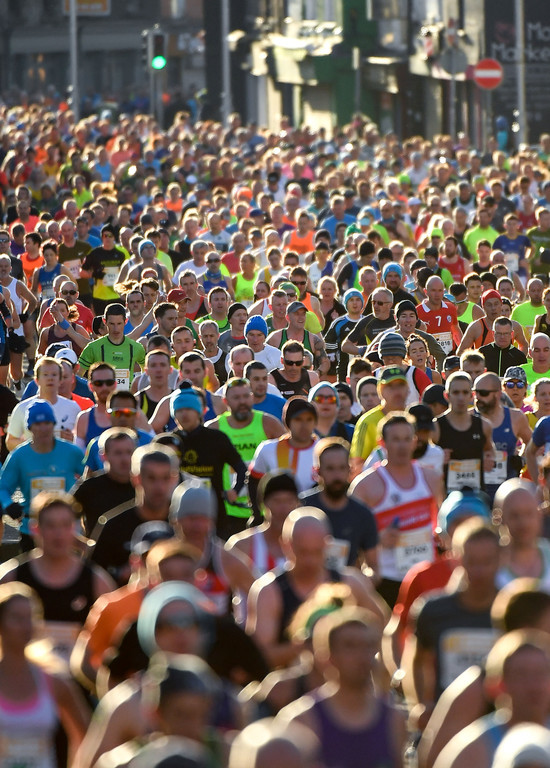 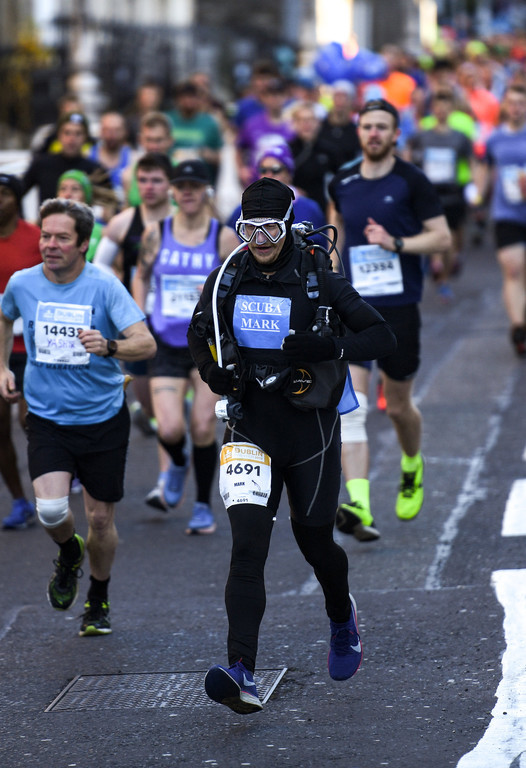