The throw is the furthest by an Irish athlete in 28 years.

The New York-born thrower, who is in college at the University of South Carolina, qualified to compete for Ireland through his grandmother who was born in Ballina. He is affiliated with the Raheny Shamrocks club.

Favors competed for Ireland at the 2019 World University Games. 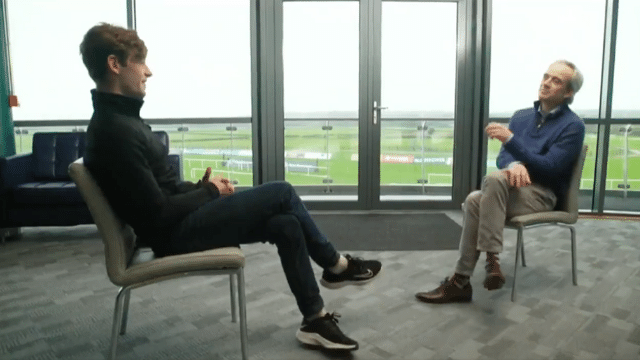