(Note - We have only included medal winners for Ireland, so those Irish folk who have won medals for the United States, Britain, Canada and Australia aren't included. Dublin and Belfast have accounted for 19 medals between them. All 9 Belfast medals have been won by little boxers! Here's how Ireland's Olympic medals breakdown by county) 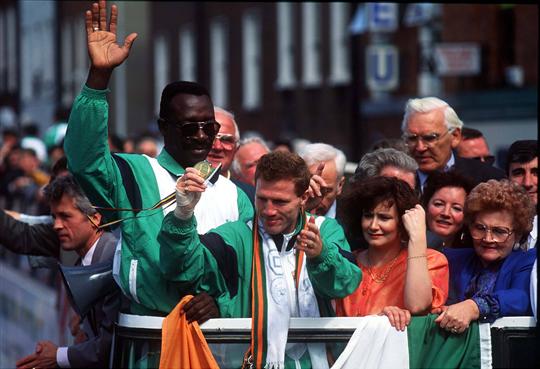 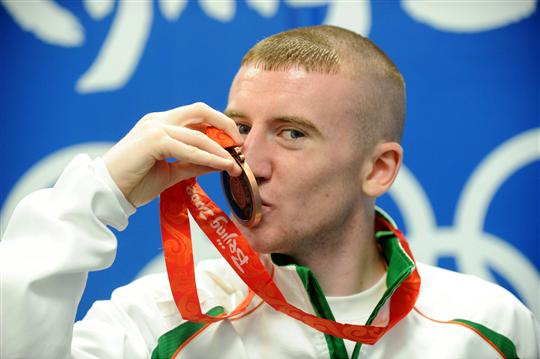 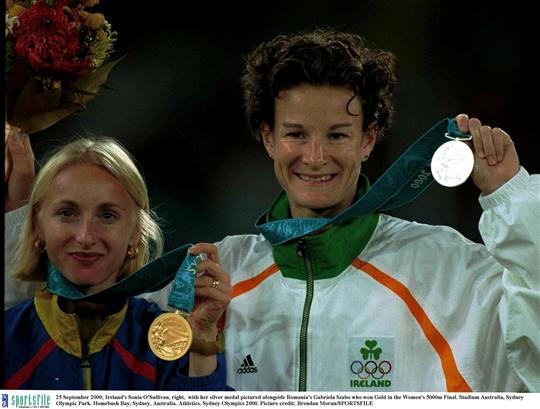 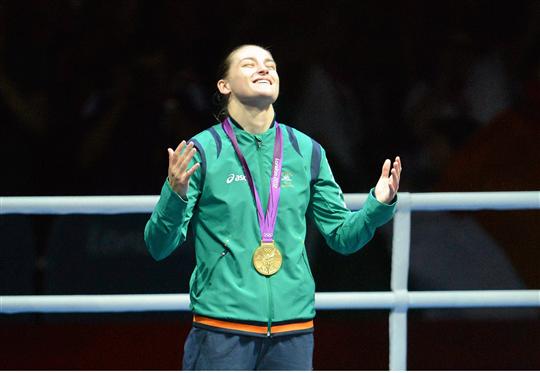 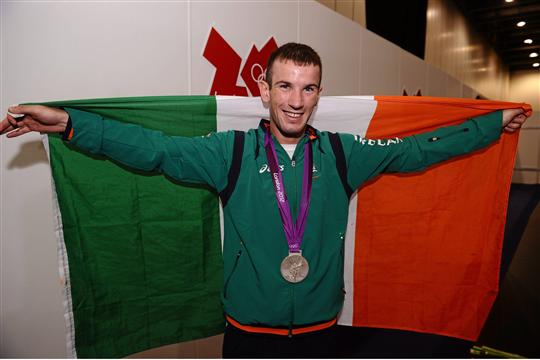 So that's how Ireland's 30 medals breakdown by county. Bob Tisdall was born in Sri Lanka (or Ceylon as it was then). Darren Sutherland was born in England but clearly a  Dub. Ronnie Delany moved to Dublin when he was 6 but we'll count him as a Wicklow man here.  If Conlan can get another medal, Antrim may draw level with Dublin.

Ireland at the Olympics olympics