Cork has produced some of Ireland's finest athletes down the years.

As part of Cork Week on Balls.ie, we've had a look at some of the athletes who hope to continue their county's tradition in athletics. 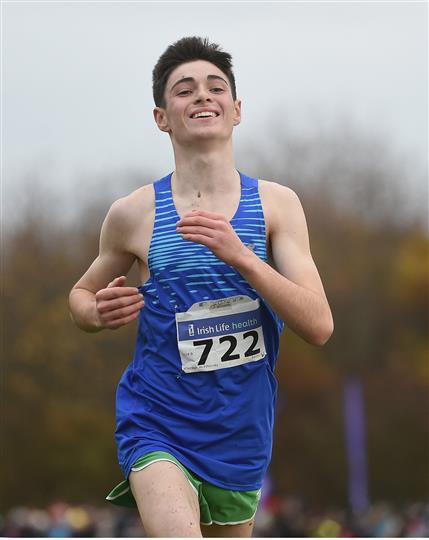 Darragh McElhinney was in Brazil during the summer as a training partner for Irish Olympic modern pentathletes Arthur Lanigan O'Keeffe and Natalya Coyle. That does not seem like such a remarkable statement to make about a young Irish athlete until you learn his age at the time - he was just 15.

Great to see my young training partner for Rio getting the coverage he deserves, serious talent #OneForTheFuture #☘ pic.twitter.com/s8NJrwKF1g 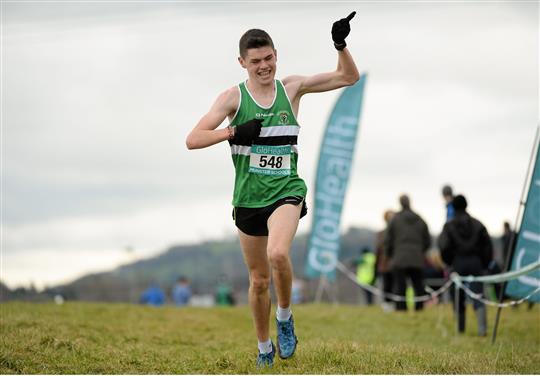 Like Darragh McElhinney, Charlie O'Donovan will also be part of the Irish junior men's team at the European Cross County Championships this weekend.

The Leevale athlete finished behind McElhinney in the U18 race and fifth overall in the U20 event, ensuring qualification for Italy.

O'Donovan's travels took him to Georgia during the summer where he competed at the inaugural European Youth Championships in Tbilisi. Yet to turn 17 at the time, O'Donovan finished eight in the final, 3.26 seconds behind winner Jake Heyward of Great Britain and 1.13 seconds behind Irish teammate Robert Crowley from Carlow club St. Lawrence O'Toole's. 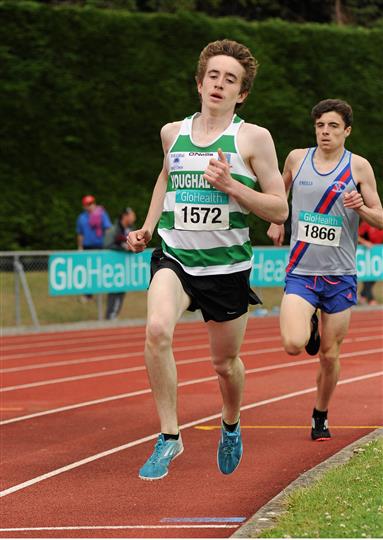 The third Corkman on the Irish junior men's team at this weekend's Championships in Chia.

Curtin placed third in the U20 race at the National Cross Country Championships and fourth overall in the combined U18/20 event.

Phil Healy is a name you may recognise. She became a viral sensation earlier this year when she anchored the UCC 4x400m relay team which came from 'the depths of hell' to win at the Irish Universities Athletics Association's track and field championships in April.

The 22-year-old, who runs for Bandon AC, is usually a 100m and 200m specialist. She won both the 60m and 200m at the National Indoor Championships in February. 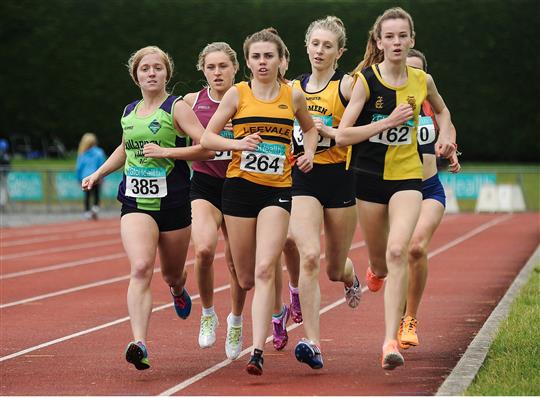 The Leevale athlete is an 800m specialist.

The 19-year-old finished second at the National Championships earlier this year behind DSD runner Síofra Cleirigh Buttner, who is on an athletics scholarship at Villanova.

She was also part of the UCC 4x400m team which garnered fame in April.