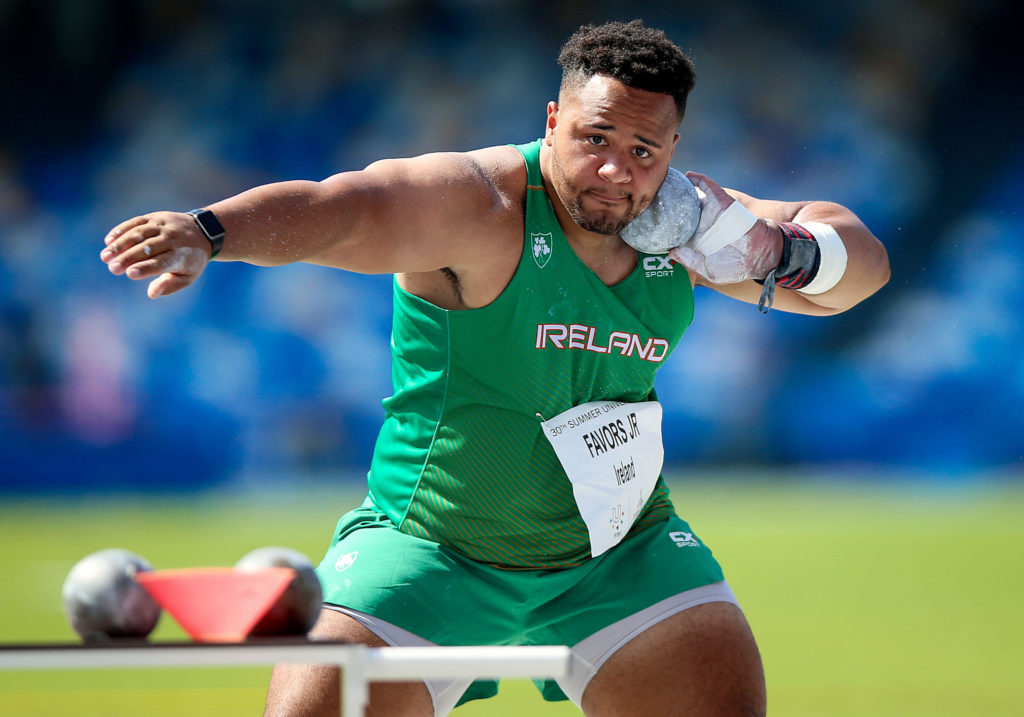 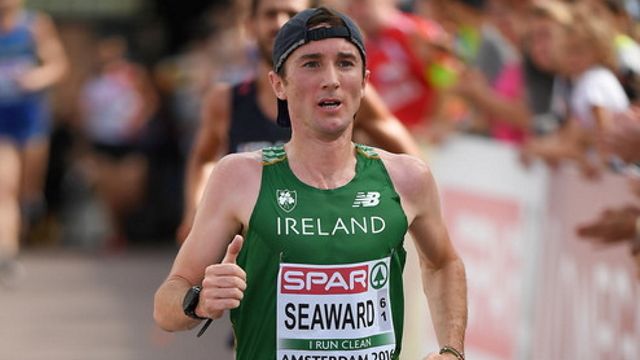 Athletics
2 weeks ago
By PJ Browne
Israel Olatunde Now Second Fastest Irishman Ever Over 60m
Olympics
3 weeks ago
By Balls Team
The Top 20 Irish Sporting Moments Of 2021
Athletics
1 month ago
By Eoin Harrington
In Pictures: Ireland U23s Claim Stunning Team Win In European Cross Country Championship
Popular on Balls
Rugby
2 days ago
By Colman Stanley
Keith Earls Shares Story That Captures Andy Farrell's Decency
Football
2 days ago
By Eoin Harrington
Quiz: Name Every Player To Score In A Champions League Final
Football
1 day ago
By PJ Browne
'If He Continues With Performances And Goals Like That, Stephen Kenny Will See It'
Football
14 hours ago
By Gary Connaughton
Portsmouth Likely To Retain Gavin Bazunu This Month Despite Championship Interest