In one of the stranger news stories of the week, the spat between Olympic legend Haile Gebrselassie and Mo Farah has raged on today. The pair have been involved in a war of words over Farah's eventful stay at Gebrselassie's hotel in Ethiopia last month.

Farah stayed at the hotel in the Ethiopian capital of Addis Ababa, when a number of items were stolen from his room. Two mobile phones, a watch, and around £2,500 of cash were reported missing. Gebrselassie had accepted the items are stolen from the room, but said he would not compensate Farah after he had skipped out on his $3,000 hotel bill.

The Ethiopian, who broke an astonishing 27 world records during his career, has now added further flames to the fire. Speaking to The Guardian, Gebrselassie said that Farah had behaved in a terrible manner during his stay at his hotel, where he was based during a recent training trip to the African nation.

He claims that the British athlete got into a physical altercation with a married couple in the hotel gym, with the owner forced to step in to stop authorities from arresting the runner:

Farah said to him: ‘Why are you following me?’ The guy said he wasn’t – and that he was just doing his work. Immediately Farah punched them and kicked them by foot. Especially the husband.

There were lots of witnesses. He cannot deny it because there was enough people inside the gym who saw the action...

When he reacted to the two athletes in the gym, and he kicked and punched, he was almost in police custody. But I talked to the police and said: ‘This is Mo Farah, he is a big athlete, he is an international name. Leave him.'

The police said: ‘Haile, why are you saying like this? This is a criminal.’ I said: ‘Please, please please.’ He escaped the police without a case. He left Ethiopia without any questioning. 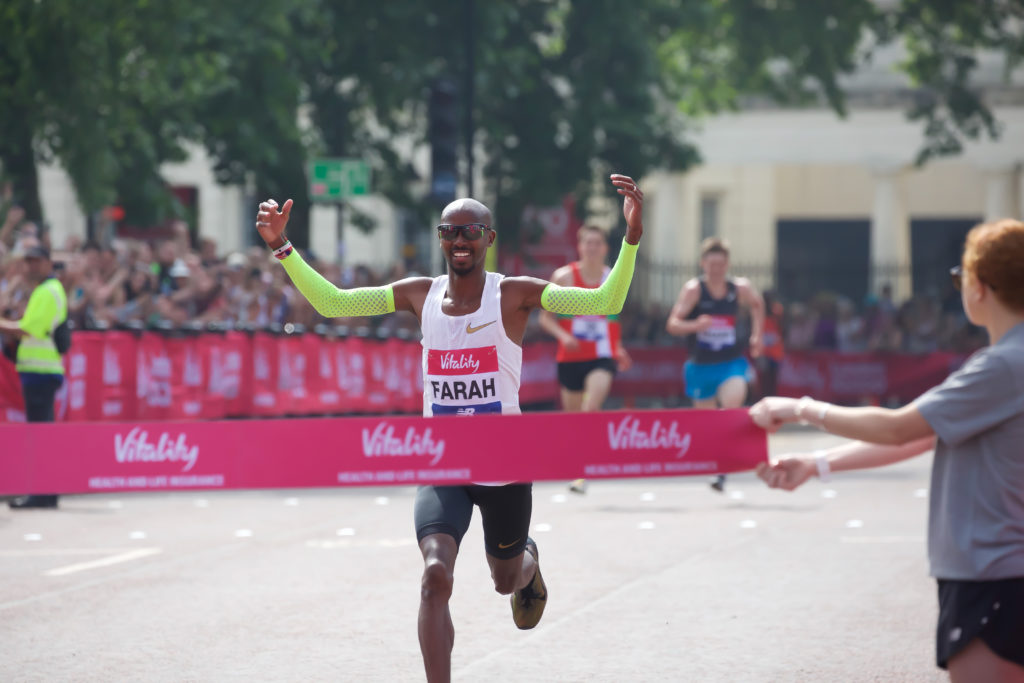 Farah's representatives have disputed Gebrselassie's version of events, suggesting they were overblown and not telling the whole story. It is their claim that Farah was involved in an altercation with another athlete who openly mocked him as he went through his exercise routine, and only stepped in when the Ethiopian athlete in question moved to attack his training partner.

Gebrselassie said that he also aided in the theft of Mo Farah's belongings, which resulted in five his staff being held by authorities for three weeks.

I told the police, it is very clear, this is an international issue – we have to find out where his property is. Five people were there at the time. All of them were took by the police. The police arrested them for three weeks. Would that happen in England? No way.

I ended up not going back to my hotel for weeks – I was afraid of my own people who work in my hotel. I have to tell you something, the families of those in custody were very angry I didn’t do anything to help because of Mo Farah.

Mad. We surely haven't heard the last of this one.