Ireland is sending it's biggest ever team to the 2021 European Athletics Indoor Championships this weekend but we have a long and successful history with the championships going all the way back to the first edition as the European Indoor games.  Let's look at our medal winners. 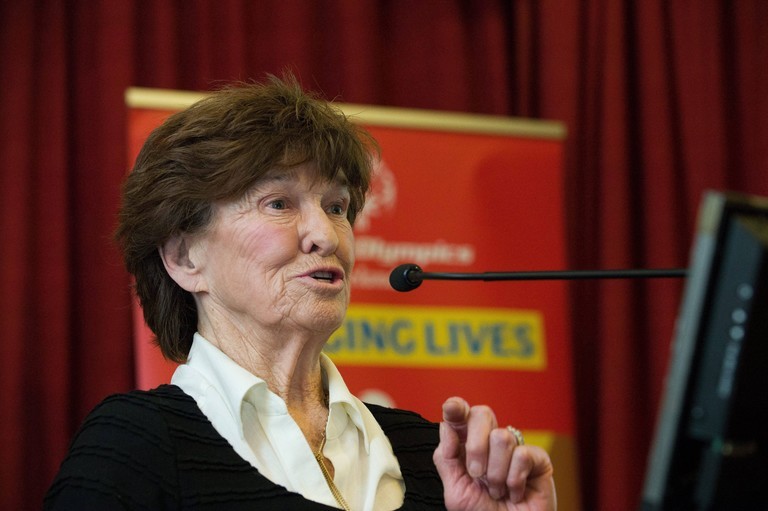 Ireland only sent 2 athletes to the first ever European Indoor Games in 1966 and they both won medals. 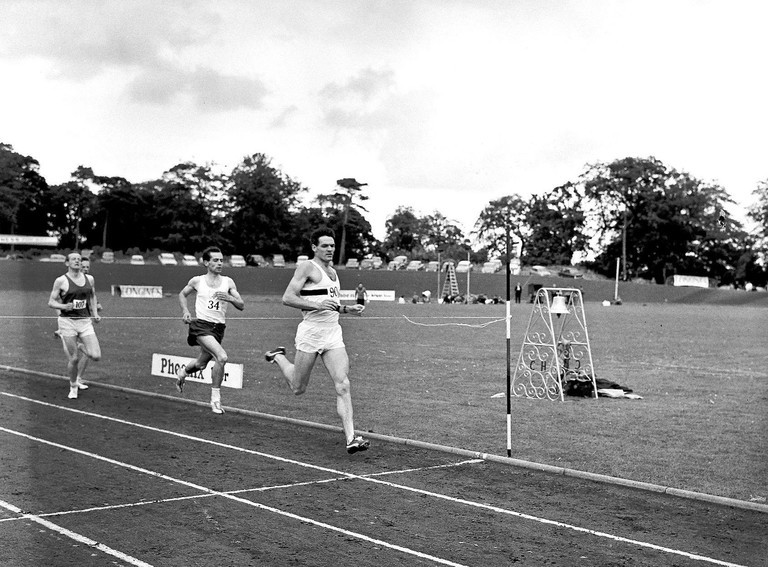 Two in a row for the man who created the Dublin marathon.

It took a world record run from East Germany's Dieter Fromm to inflict Carroll's first defeat at this level. 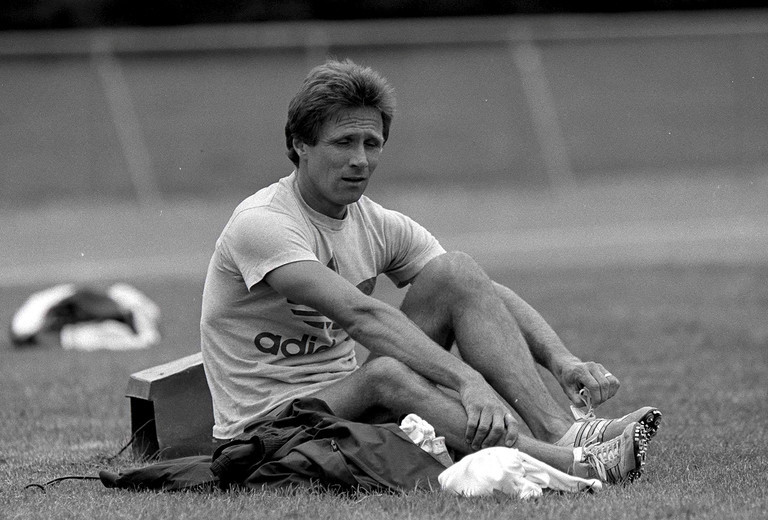 We had to wait 9 years for our next medal and the "Chairman of the Boards" delivered gold. Despite his world record record setting performances indoors, it would be the only indoor medal of Coghlan's great career. 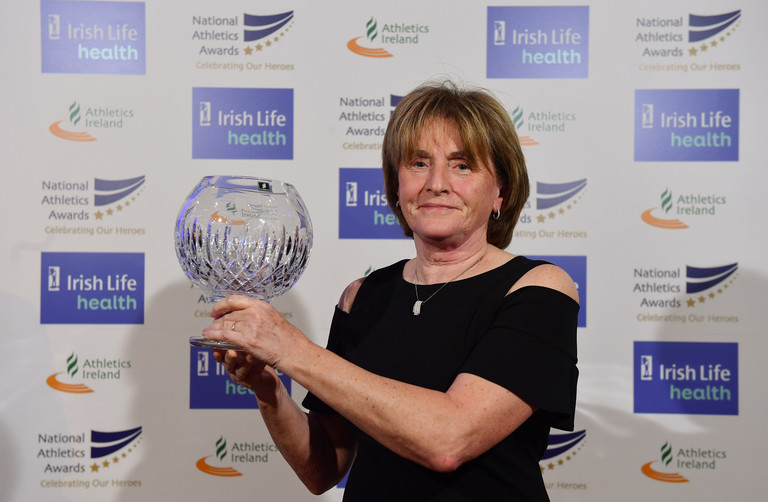 It's a mark of how strong an athlete Ray Flynn was that his Irish 1,500m (and mile) record still stands today from 1982. Purcell was an Olympian in 1972 and this medal was her crowning achievement. 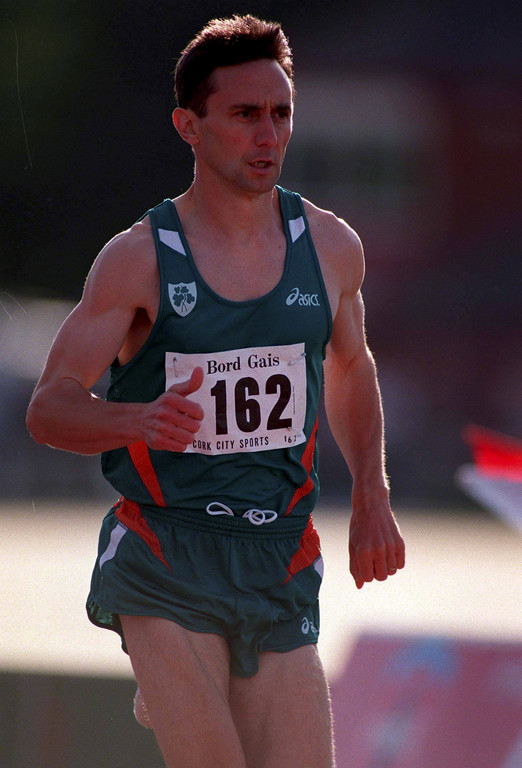 Corkman O'Sullivan would go on to win gold 3 times at the World Indoor Championships but his only medal at European level was silver in 1985. 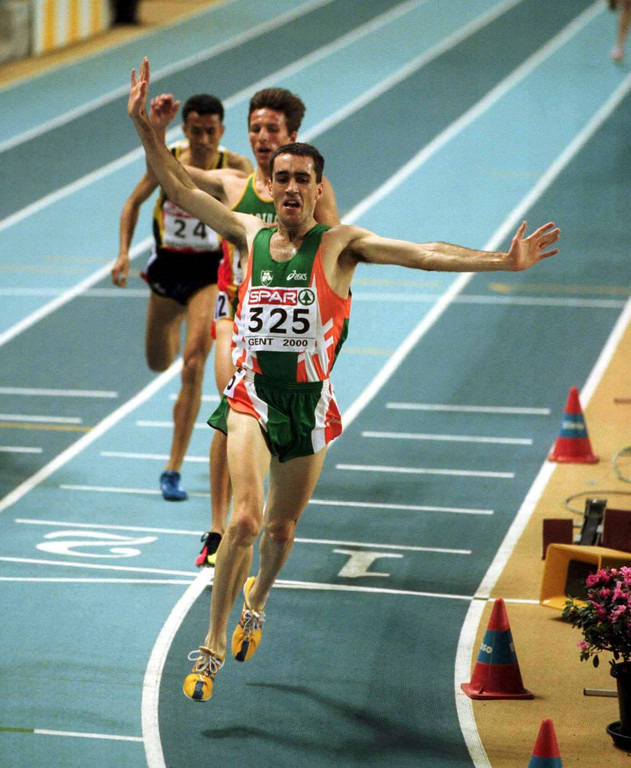 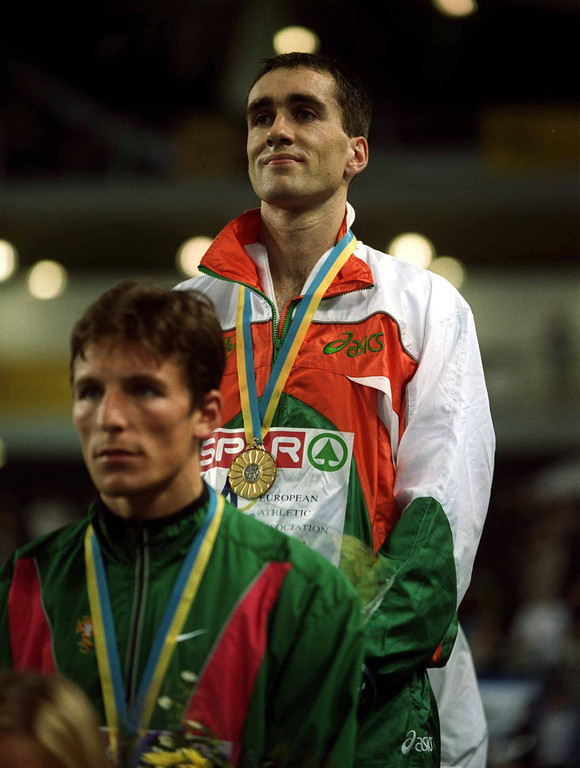 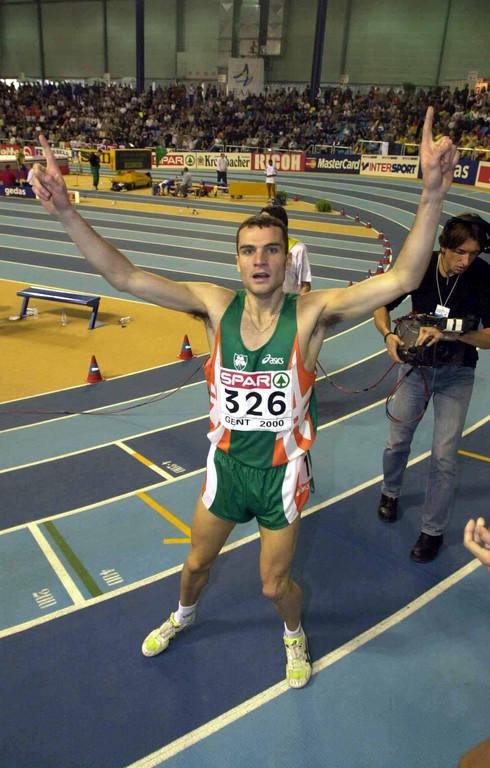 It would be 15 years until Ireland's next Euro Indoors medal (winning 7 medals at World Indoor level in that timeframe!) but we came back with a bang in Belgium. A terrific silver by Nolan was topped by Carroll's magnificent gold. 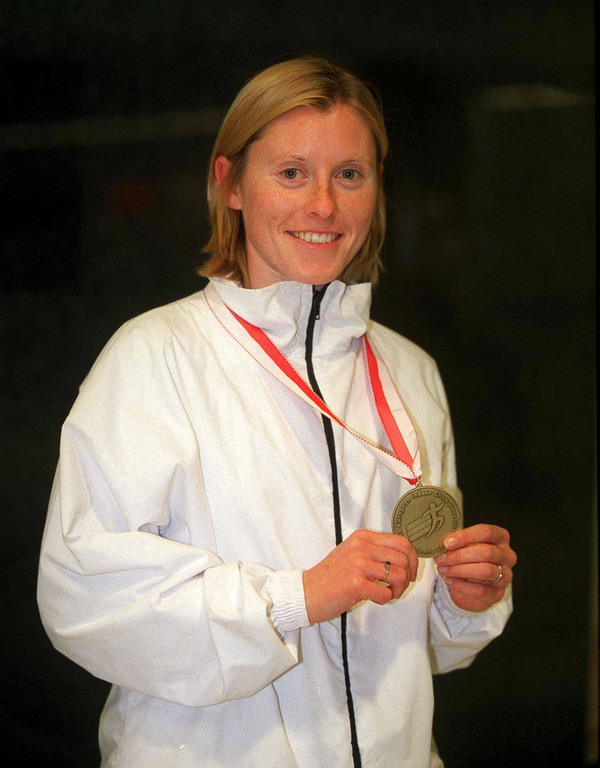 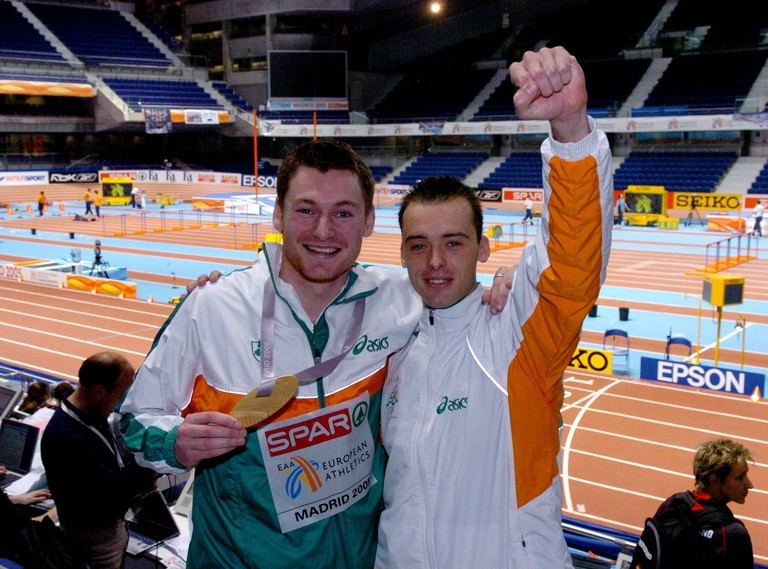 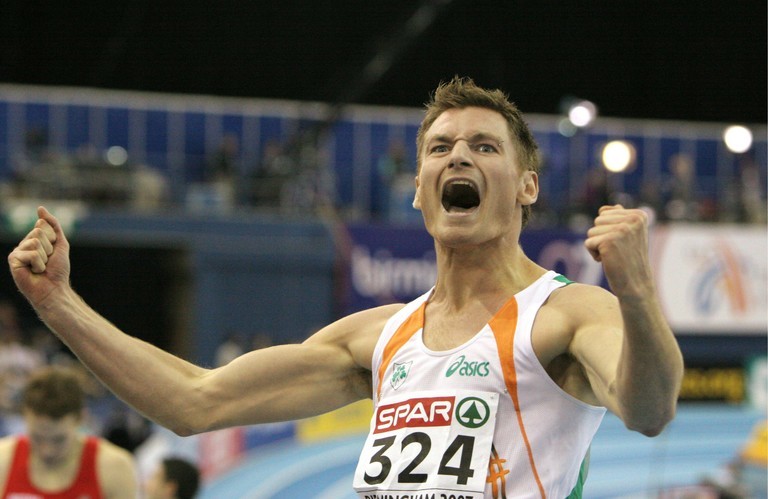 Gillick retained his title with a scintillating time that still stands as an Irish record. He was unlucky with injuries in his career but he joins Noel Carroll as the only Irish multiple gold medal winner at the European Indoor Championships. 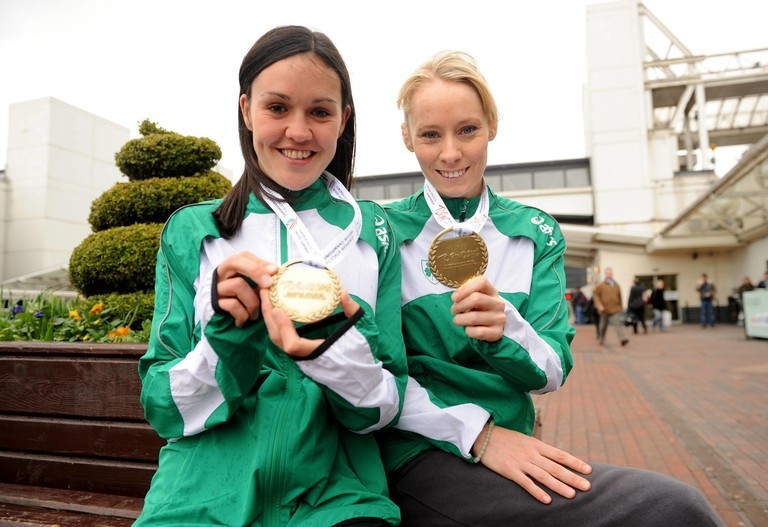 The 2009 even saw 3 Irish athletes win medals for the first time. O'Rourke won the 2006 world indoors but this was her first medal at European Indoors. Cullen had broken Sonia O'Sullivan's 3,000m record earlier in the season. McGettigan had initially finished 4th but when winner Anna Alminova was banned in 2014, she was upgraded to third and received her medal. 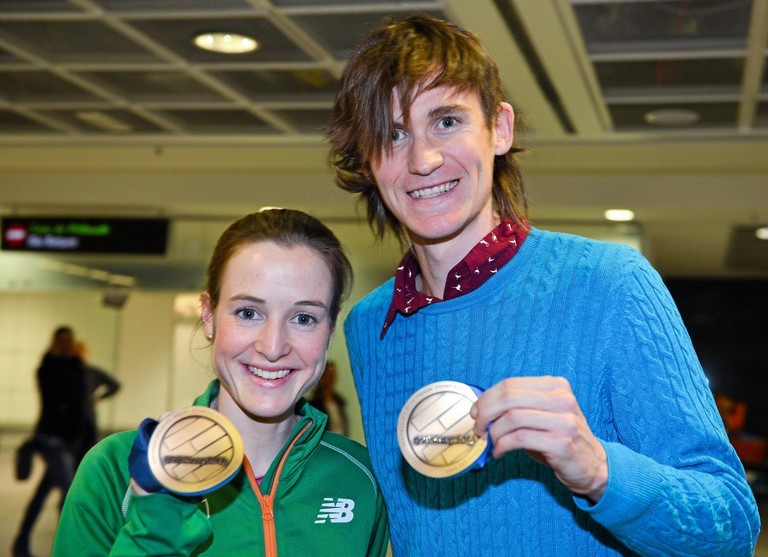 After no medals in 2011, Ireland returned with 3 more in 2013.  O'Rourke was upgraded following Turkish athlete's Nevin Yanit's doping disqualification. Ó Lionáird won the only international medal of his injury blighted career. For Britton (later McCormack) she added to her European Cross Country gold medals. 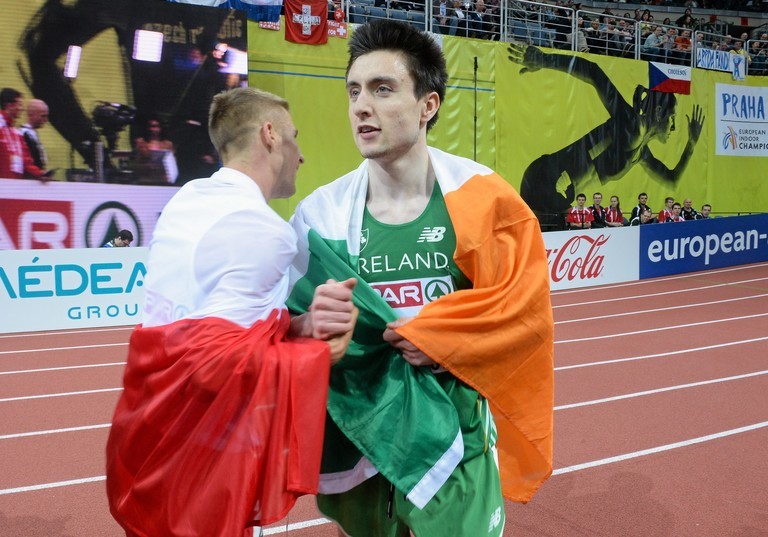 After a game of 46 years at 800m, Donegal's Mark English followed his 2014 European outdoor medal with his breakthrough indoors. 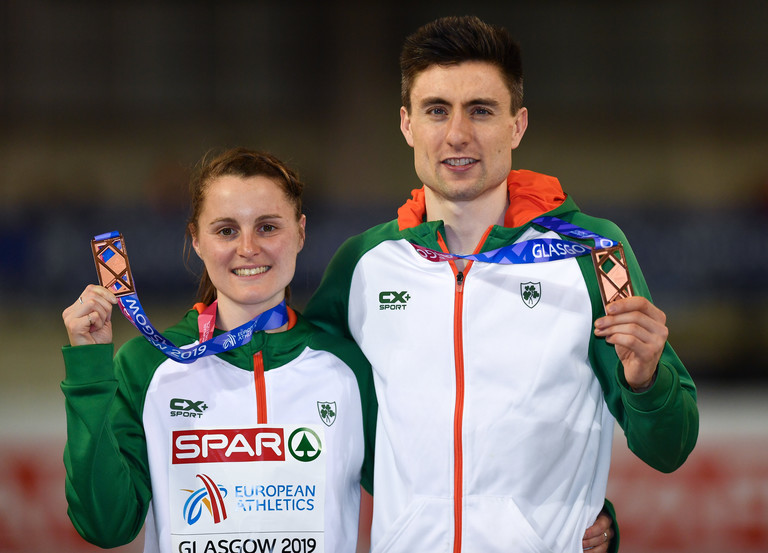 A pair of bronze medals for Ireland's 800m runners in Glasgow. Both athletes have now won medals indoors and outdoors at European level.

Let's hope we can add to this list of 25 this weekend in Poland. 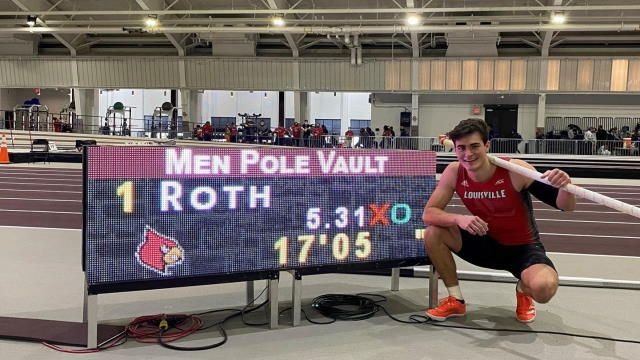