Irish Snowboarder Seamus O&#039;Connor Through To Semi-Final At Sochi

Ireland's newest Olympic O'Connor doesn't need a horse to do all the hard work... 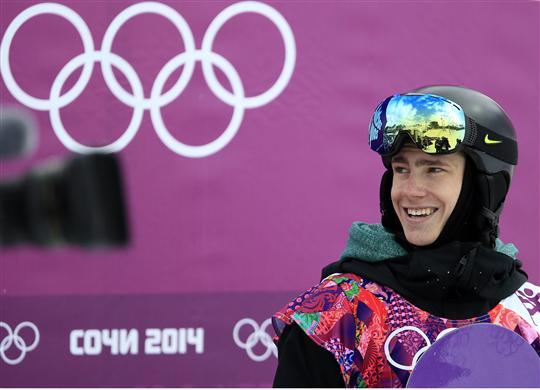 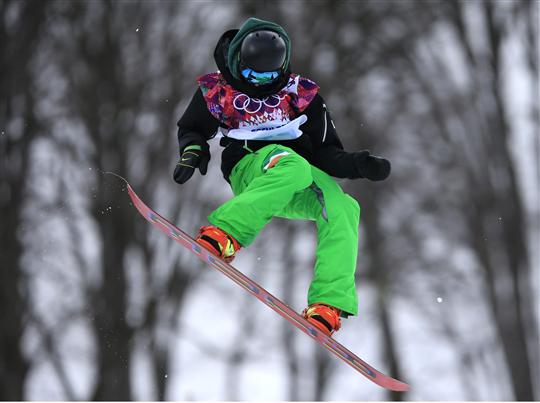 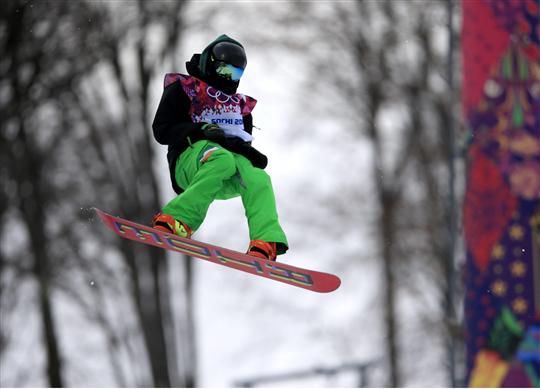 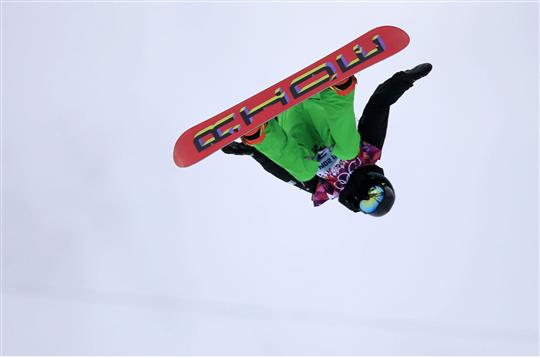 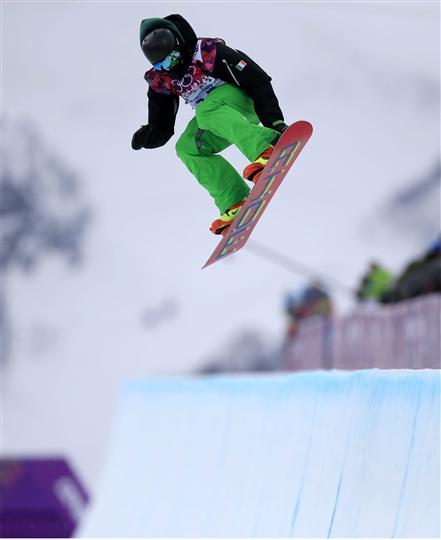 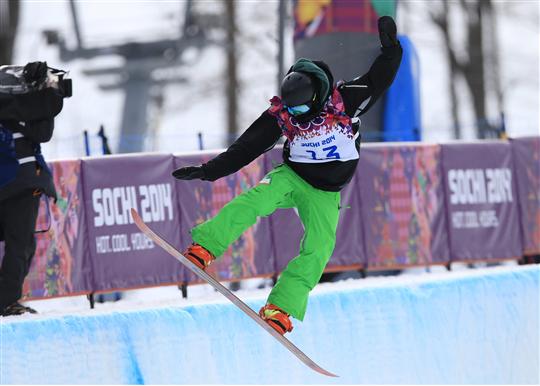 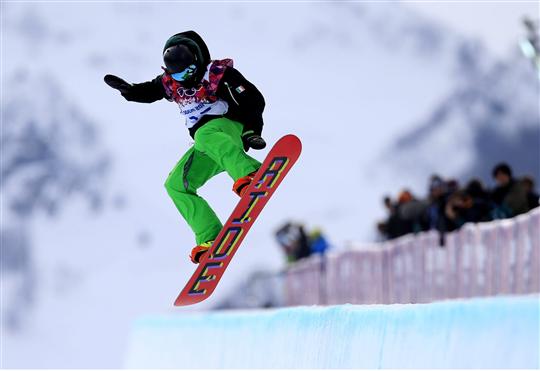 Irish snowboarder Seamus O'Connor is through to the semi-final of the half-pipe competition at Sochi, which will take place today at 3pm Irish time. He lies in eighth position in the overall standings after his qualification heat.

16-year-old O'Connor, son of an English father and an Russian mother, is wearing those hideous but pride-swelling green pants thanks to grandparents from Dublin and Drogheda. He is originally from San Diego but relocated to Utah to avail of the winter sports facilities there.

He has already competed in the slopestyle competition, where he missed out on the final but was "over the moon" after his first taste of Olympic action.