Olatunde's run of 6.67 also makes him the second-fastest Irishman ever over the distance. Only Paul Hession's Irish senior record of 6.61, set nearly 15 years ago in Birmingham, ranks higher.

Remarkably, Olatunde is still only 19, and the race was his first competitive run of the season.

Nice to open up my season today at the National Indoor League?Happy to come away with a PB of 6.67s and a National U23 Record ☘️ https://t.co/U2Q6PfJL0D

The time betters Olatunde's previous personal best for 60m, set in February last year, by 0.06. That mark was also the previous U23 record. 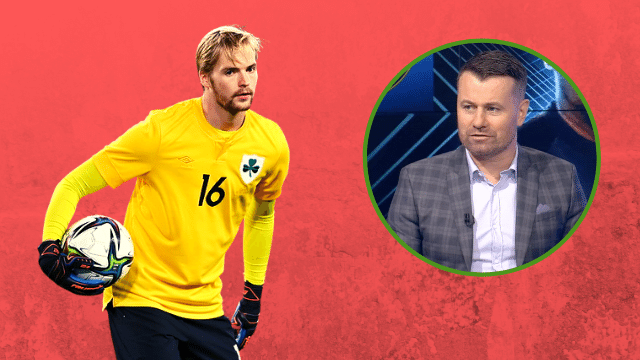