"It's Really Unusual, In That World, For Someone To Be So Generous"

Derval O’Rourke, three-time Olympian, has paid tribute to the late Jerry Kiernan, describing him as a “mentor” in the wake of his sudden death last month.

O’Rourke, who competed in three Summer Olympics as a short-distance hurdles runner, was full of praise for Kiernan, who she worked with as an athletics pundit for RTÉ. The Corkwoman described Kiernan as a warm and thoughtful person, saying:

“Jerry was a massive part of my transition into sports media.

He used to give me all his homework and all of his notes, because – I think twofold – one, he didn’t want me to make an idiot out of myself! I think he had that loyalty to me. Secondly, he didn’t want me to represent the sport badly, he cared so much about the sport being represented well and us being on TV and being well researched that he used to just prep me. We’d meet two hours before we’d go live on TV – and that’s really unusual in that world, for someone to be so generous.”

Kiernan competed for Ireland in the 1984 Summer Olympics, finishing ninth in the marathon. He was a much-loved presence on RTÉ’s Olympics coverage in recent years, and O’Rourke’s is the latest in a string of tributes in the wake of his sudden death two weeks ago.

Looking ahead to this summer’s games – which are, as things stand, still scheduled to begin in Tokyo in July – O’Rourke spoke of her excitement surrounding the prospects of numerous Irish athletes, including Ciara Mageean and Phil Healy. 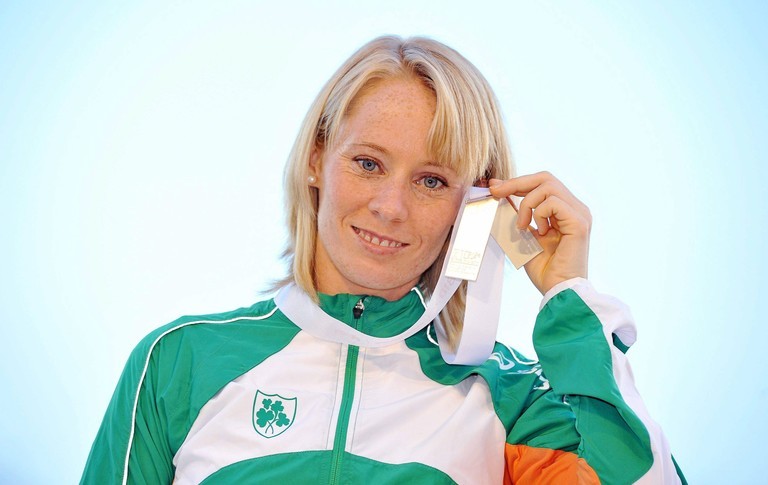 She does, however, still have a soft spot and a keen interest for her old event, the sprint hurdles. O’Rourke was a silver medallist in the 100m hurdles at the European Championships in 2006 and 2010 and is now hopeful that Irish hopeful Sarah Lavin can deliver a performance worthy of an Olympic final spot.

“I always have a soft spot for my own event – the sprint hurdles.

I would love to see Sarah Lavin give that a really good crack. I think she’s had a really tough few years, transitioning from a junior to senior athlete. But she’s really talented and I think her time is coming now. So, I would love to see her qualify, I think that would be a huge achievement.” 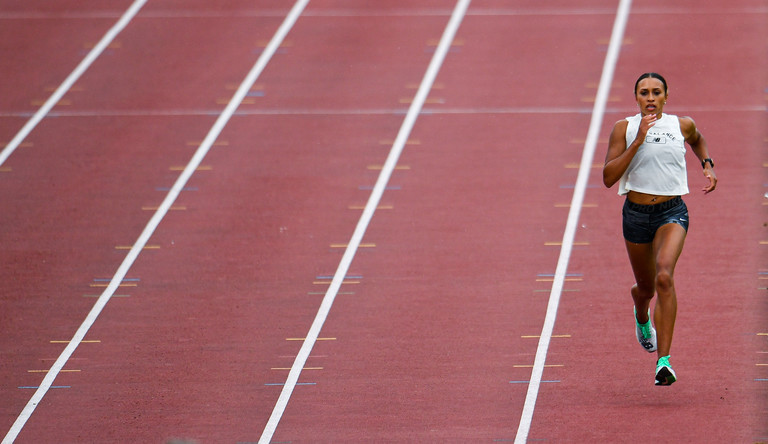 Dubliner Nadia Power has been the focus of much attention in the past few weeks after breaking the Irish indoor 800m record at a recent meet in Vienna, and she is another Irish athlete that O’Rourke has her eye on, not just for her achievements on the track, but for her social activism off track too.

“I'm really excited about Nadia Power. I think she's really talented, really gutsy and as an athlete who represents the sport, I think she's brilliant. She did so much work last summer talking about Black Lives Matter which can't have been easy for her. And I found it really inspiring when she did that. 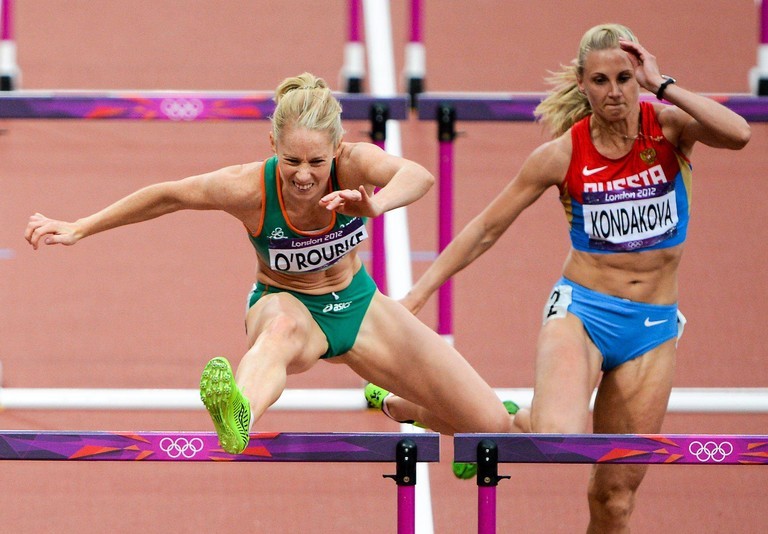 O’Rourke competed in three Olympic Games – Athens 2004, Beijing 2008 and London 2012 – and so is well versed in the traditional “party” atmosphere of the games. This year’s games will mark a change from tradition, as the ongoing COVID-19 pandemic will inevitably necessitate a much smaller spectacle in Tokyo than we are used to from the Olympics. O’Rourke is adamant, however, that Irish athletes can use this to their advantage.

“As an athlete, you hear so much about the Olympics and the Olympic experience and it can actually be really distracting.

I went to Athens in ’04 and Beijing and London, I think that extra weight of stress of it being an Olympics and such a massive global event that only happens once every four years was a lot for me. In the best possible way, it’s the biggest sports party in the world.

But if a lot of that is dulled down, what you have left is performance, and the whole point of the Olympics is to go there and perform. Maybe it’ll give Irish athletes more of an opportunity to do that, to just go there and nail a performance they’re proud of.”

We can only hope that this summer is bright for Irish athletes in Tokyo, and if O’Rourke is right, it certainly will be. She seems excited about the prospect of those representing Ireland in athletics and her hopes that they can perform well shone through throughout the interview. The games will be different, but hopefully they will be just as entertaining as always.

“The events will still be the same and that’s pretty exciting. If the only thing we can complain about is the experience is slightly different from an entertainment perspective, I think that will be a good problem for us all." 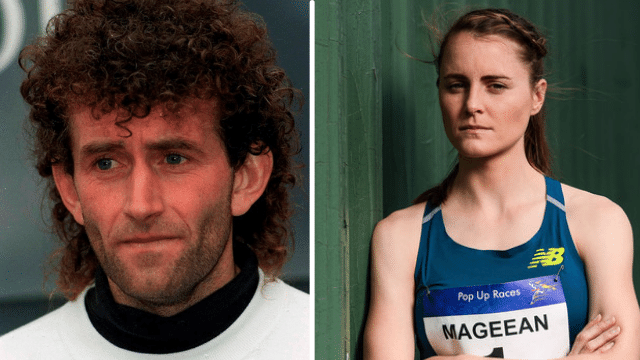 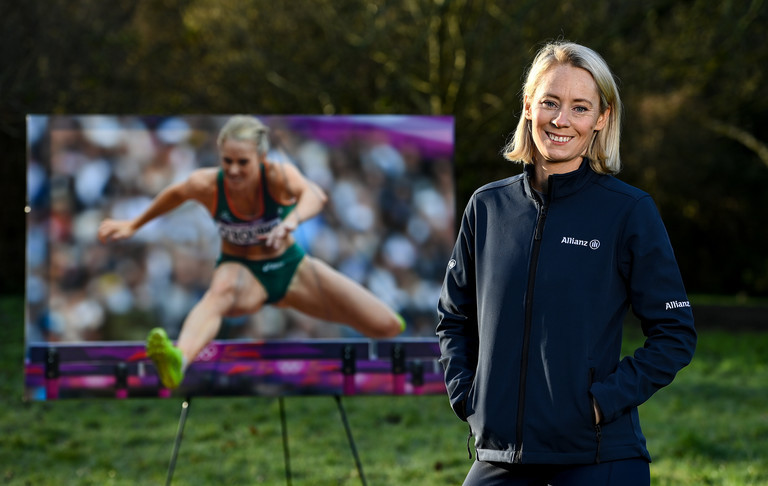 Former Olympian Derval O'Rourke pictured at the official announcement of Allianz's eight-year worldwide partnership with the Olympic and Paralympic Movements, building on a collaboration with the Paralympic movement since 2006. For more information go to www.allianz.com