Johannes Vetter made the second longest javelin throw ever at the Kamila Skolimowska Memorial meeting in Poland on Sunday.

He followed up his monumental throw with another of 94.84m, which also beat his previous personal best. 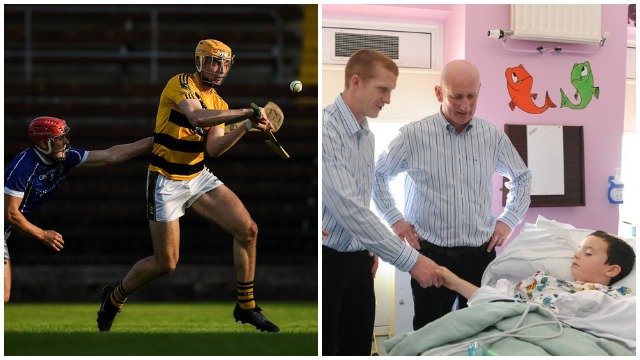