Kate O'Connor broke her own Irish heptathlon record as she finished second at the Multistars event in Italy on Sunday.

The 20-year-old racked up 6297 points, just seven behind winner Maria Vicente of Spain. It added 204 points onto O'Connor's previous best which she had scored two years ago.

"I can't believe it," the Dundalk athlete wrote on Instagram.

"6297 points in my first heptathlon in two years, and a new Irish record. I'm so excited for what’s next." 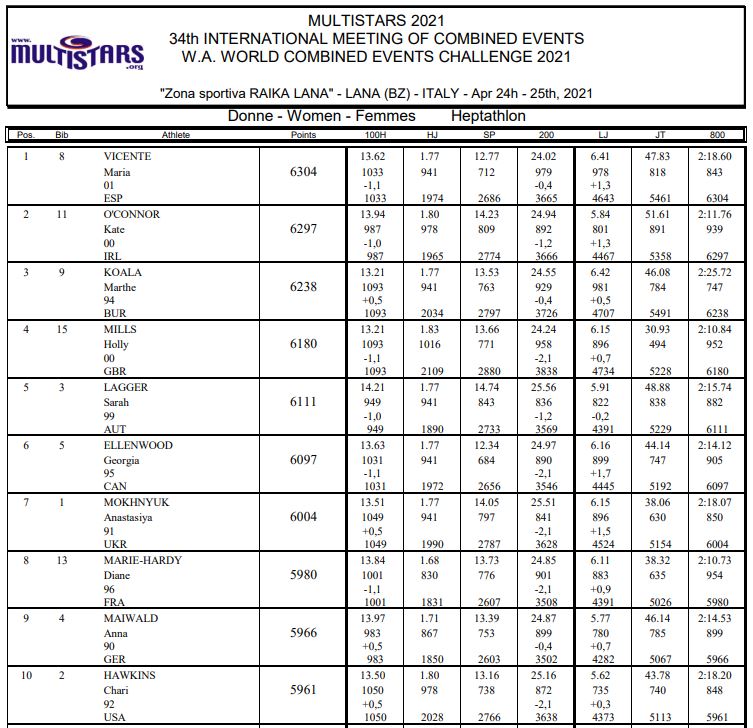 The Dundalk athlete is edging closer to the Olympic qualifying standard of 6420.

At the 2019 European U20 Championships in Sweden, O'Connor became the first Irish athlete to win a heptathlon medal at a major competition. 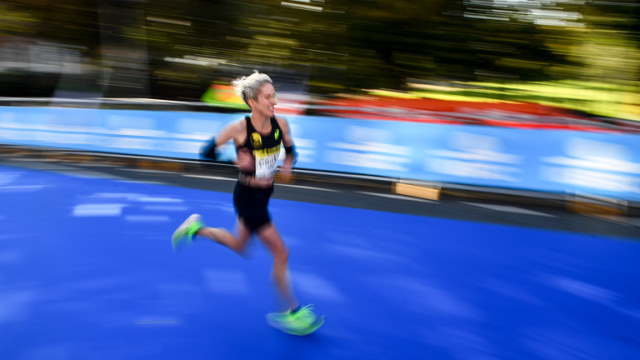