'The One I Get The Most Is, 'How Can You Be Irish When You're Black?''

In the Madrid hotel where he's staying ahead of Wednesday's World Athletics Indoor Tour event, Leon Reid heard the type of ignorant comment to which he has become accustomed.

"The one I get the most is, 'How can you be Irish when you're black?'" says the sprinter.

"I had it in the hotel yesterday when I was helping some girl get some water. It's not just online. It's a very uneducated [question]. I try not to give it too much thought. I leave them be, let them get on with themselves.

"That actually happened in Madrid, where I am now. It was an American athlete."

Reid is speaking at the launch of the Olympic Federation of Ireland's ‘Don’t Scroll By’ campaign which encourages the public to take a zero tolerance approach to online abuse.

The 26-year-old, who was born in England, is now two-and-a-half-years on from his switch of allegiance from Great Britain to Ireland. He qualifies to compete for Ireland through his birth mother who was from Belfast. His adoptive mother is from Enniscorthy.

"You're going to get reactions if you do well or you don't," he says.

"Even after the [2018] Europeans seniors I still got abuse. They saw me on RTÉ and were like, 'You're not Irish, you don't have an Irish accent'. But these accounts with no picture, no followers... I could make one up right now and start attacking you. It's literally that simple. It's about saying to people, if you see it, then report it. Try to stop it.

"I've never had it as bad first hand. I don't know how I would react to be honest. Yesterday at the hotel, I could have been like, 'Who do you think you're talking to?' But it's not worth my time, it's not worth my energy. I don't want to send that energy out. If they want to think that and portray that then it's up to them. That's not what I'm about." 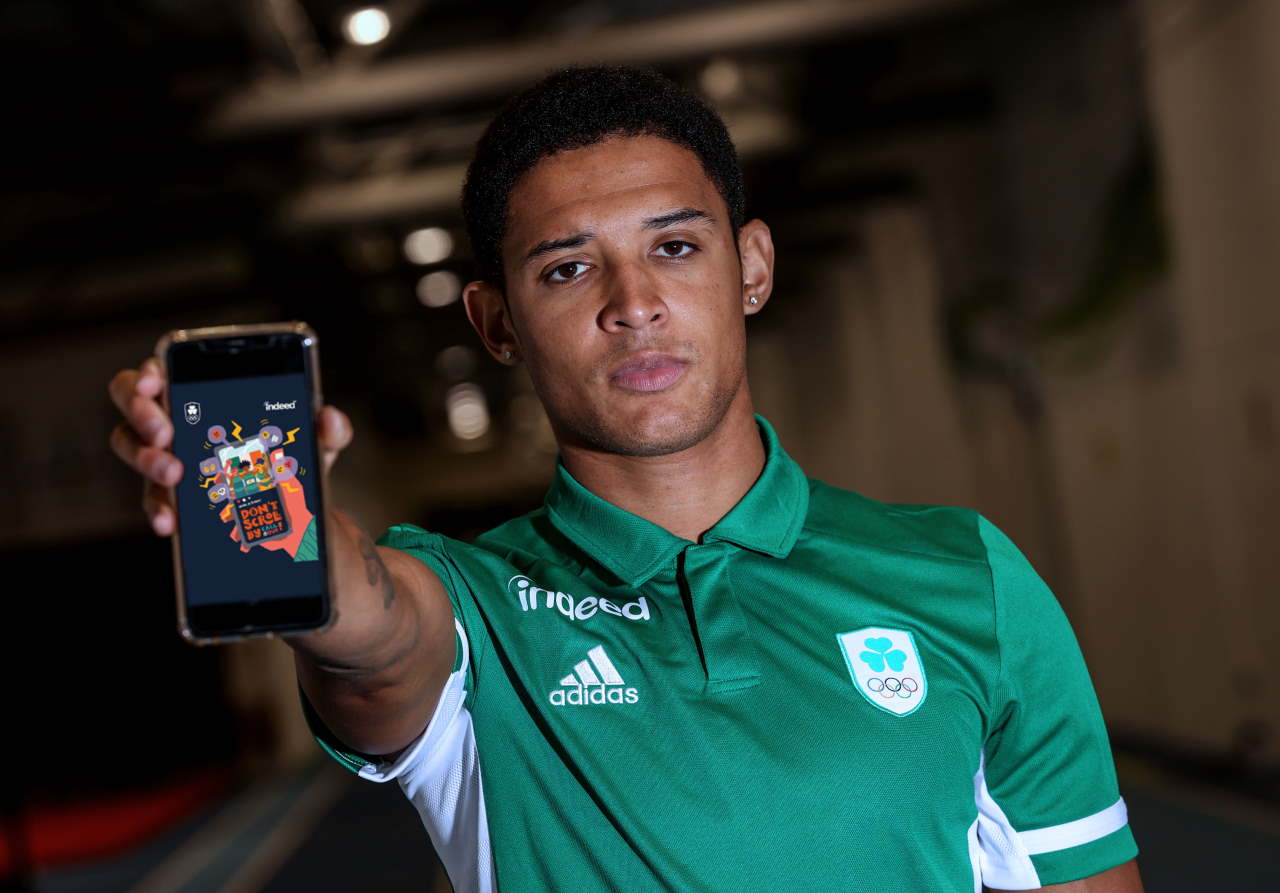 On Monday, Reid was named in the Ireland team for next month's European Indoor Championships in Poland. That selection came following a weekend which could not have gone much better: He set personal bests in the 60m and 200m at an elite meeting of Irish athletes in Abbotstown. He believes there are faster times to come soon.

Since he started to run for Ireland, Reid has discovered that he has more Irish relations than he knew existed.

"I didn’t know how many links I actually had in Ireland until I grew older," he says.

"I grew up in care so I moved around a lot.

"I knew I was Irish, of course, but I didn’t actually know how much family I had over there because I wasn’t going on holidays, I wasn’t meeting anyone, I wasn’t travelling over, nothing like that.

"I’d hear stories from my mum or my grandparents so as you get older you start to realise, especially with social media and stuff.

"I have had people message me going ‘Did you know we are actually cousins?’ and I am saying ‘Nobody has told me this’ because we’ve never been to a wedding or a birthday party because I never lived with my mum.

"You take it every day as it comes really, because I am always meeting new family. Even a couple of weeks ago I had even more family approach me."

His fellow Irish athletes are also becoming part of an extended family.

"The other day I raced Israel Olatunde," says Reid.

"As soon as I finished, I hugged him because I know how much it meant to him. I said, 'Congratulations roomie. I'm going to see you at Europeans'.

"It wasn't like, 'Oh, that was close. Next time you won't get close to me'. It was, 'Mate, you've done so well, you've just broken the U23 record. It's an amazing achievement. Enjoy it'.

"I messaged him the other day again just to congratulate him. Hopefully we'll be sharing a room in Poland for the European indoors."

The campaign is an initiative of the Olympic Federation of Ireland’s Athletes’ Commission. It calls on the public and sporting stakeholders nationwide to adopt a zero-tolerance approach to online abuse, discrimination and hate speech, and to #DeleteBanReport any of this type of commentary they witness online. 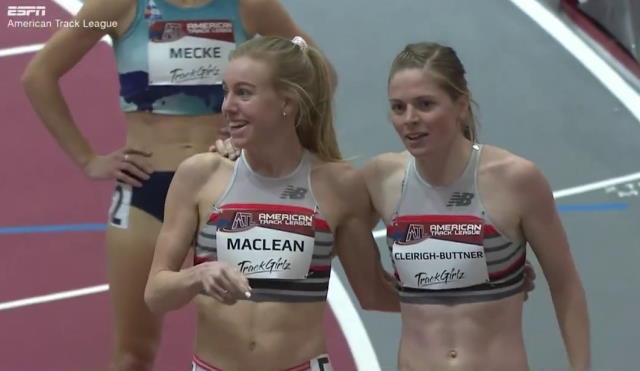