The Men's 800m At Kenya's Olympic Trials Was Wild

The men's 800m at the Kenyan Olympic Trials on Saturday was a fierce 12-man battle which saw Michael Saruni emerge triumphant.

The trio - who have been selected to represent Kenya in Tokyo - survived an epic last lap which had chaotic jostling for position on the final bend.

Michael Saruni & Emmanuel Korir, a pair of former @UTEPTrack national champions, finished 1st & 3rd respectively in 800M at Kenya’s Olympic Trials. Watch them both kick on final lap.@Michaelsaruni2 goes to Tokyo Olympics in the 800; @EmmanuelkorirE could double in 400 & 800. pic.twitter.com/dSNntCRZua

"I am ready for the Olympics," Saruni, who just turned 26 during the week, told Athletics Kenya.

"I have been training. I still have some unfinished. I will go back to the US for training. I don't want to change anything. It is working for me, why should I change?"

Saruni was controversially not selected to run the 800m at the World Championships in Doha two years ago, despite finished third in Kenya's trials.

“It was very important to finish first in the trials, because this is Kenya.”Michael Saruni will be heading to his first Olympics hoping to replicate Paul Ereng’s (his coach) suprise Olympics win at the 1988 Olympics. #Tokyo2020 pic.twitter.com/MuJCy2W3oF

See Also: Don't You Just Hate When You Eat A Burrito And Test Positive For Steroids 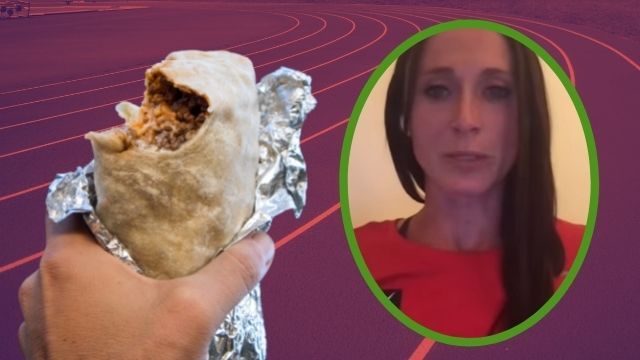