Farah was competing in his final ever track race before he moves to concentrate on road running.

It was a thrilling finish with Farah pipping the USA's Paul Chelimo to the line by just 0.04. The race saw Farah gain revenge on Muktar Edris. The man who had beaten him to gold in the event at the World Championships earlier this month crossed the line in third.

Chelimo would later be disqualified for causing an obstruction. 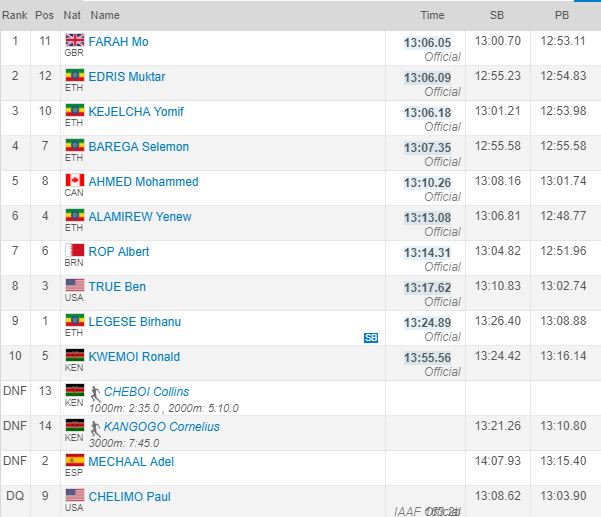 The final lap saw a group of eight take the bell closely packed. In the final straight, four remained in contention. Farah, Chelimo, Edris and Yomif Kejelcha all battled it for the victory in one of the all-time great finishes to a 5000m race. 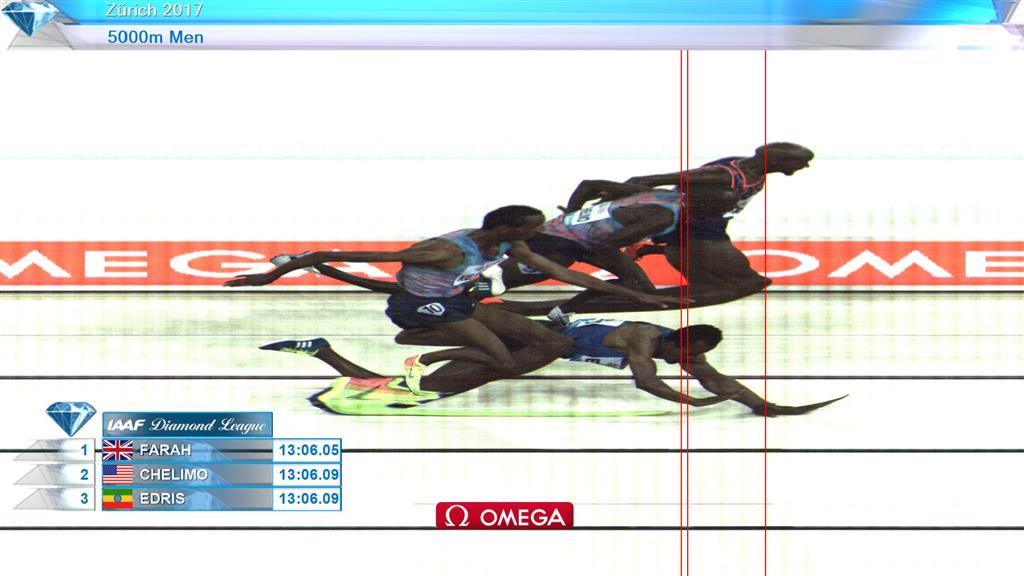 Watch: Michael Johnson Spoke A Lot Of Sense About Mo Farah's Battle With The Media