Nadia Power set a new Irish U23 800m record in Rovereto, Italy on Tuesday night running 2:01.01 as she finished third in a top class international field.

The 22-year-old Power, a bronze medallist over the distance at the 2019 European U23 Championships, broke her previous personal best of 2:02.39.

Aoife Byrne's Irish record of 2:01.89 had stood since 2001. The time also moves Power to sixth on the Irish all-time list.

The Dubliner finished behind winner Hedda Hynne of Norway and second-placed Lora Hoffmann of Switzerland. 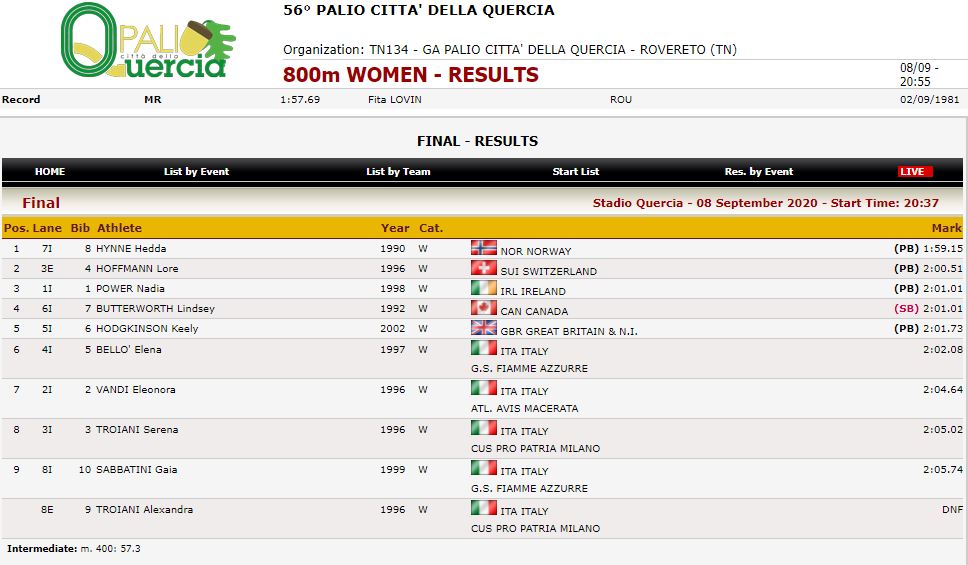 Also on Tuesday, Ciara Mageean put in a good performance at the Golden Spike meeting in Ostrava finishing fifth in a world class 800m field. 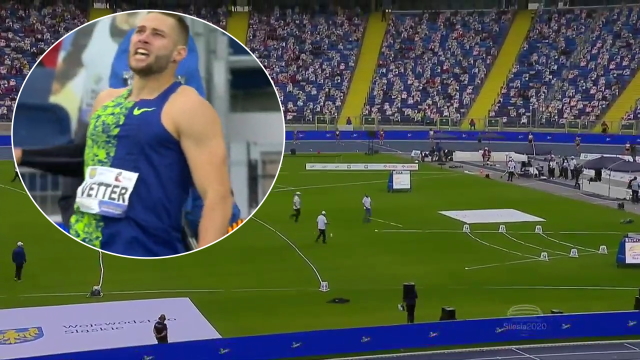