Nadia Power Dipped Into Own Savings To Fund Record-Setting Runs

As she awaited federation funding this year, Nadia Power had to dip into her own savings to finance her recent trek around Europe which saw her set new Irish indoor records in the 800m.

The cost of being an athlete on the European circuit this winter increased even further with the requirement for Covid-19 testing.

"Getting our funding in time has been a bit of an issue," said Power on Tuesday at her announcement as a Toyota ambassador.

"You do have to resort to your own savings. I'm hoping to have it in time for outdoors, which should pay for camp and my races outdoors.

"Because athletics is a smaller sport in Ireland, we might not get the same amount of commercial opportunities so that's why I'm delighted that someone like Toyota are backing us because maybe in Ireland, a lot of the sponsors would immediately go for rugby or GAA.

"So we are lacking a bit of opportunities there. It can be tough, but I even have a lot of people helping me this year and reaching out - a lab even offered me free Covid tests so there's a lot of good people out there who want to help and I really appreciate that."

Power twice broke in Irish 800m record earlier this year before Síofra Cléirigh-Büttner claimed it back four days after the 23-year-old Dubliner had smashed it for the second time.

It was part of a remarkable series of indoor runs in the 800m by Irish women. The six fastest times ever for the distance indoors were run in a three-week period between late January and mid-February.

It sent Power, Cléirigh-Büttner and Georgie Hartigan to the European Championship amid a real buzz. Though, Power feels there were unrealistic expectations put on her by some. 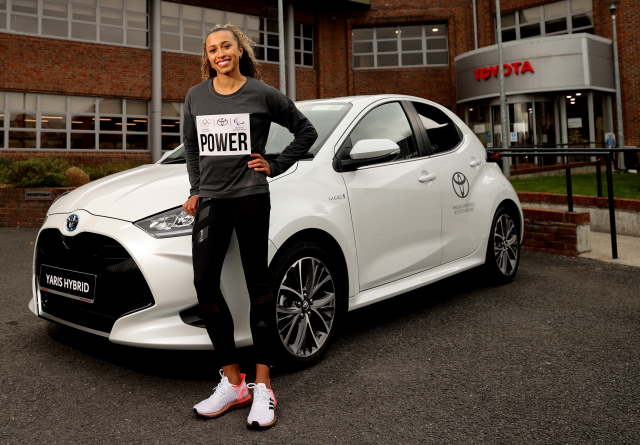 "I did feel to some extent that there was pressure on me," says Power, who reached the semi-finals at the championships.

"I felt like my name was being said as 'medal hope'. Personally, I knew if things went amazingly I could have won a medal, but realistically I understood the situation more so than the media, and different people doing the hype did. That wasn't a pressure I was putting on myself.

"I don't think it affected my performance at all. I needed to keep the whole thing in context. It isn't the same thing to run fast and suddenly be a medal hope. It is a European Senior Championship. I do think I need more time to step up to that level."

Through the indoor season, the Olympics were always the target on Power's mind. There are two routes to qualifying for the Games: running the Olympic standard of 1:59.50 or being in the top 48 in the world rankings table. Power's performances this winter have her well-placed to qualify. Though she won't be getting complacent and wants to hit the required standard early in the summer when racing resumes.

Then there's the matter of the new super spikes which have helped many athletes break personal and national records in recent months.

"Most people were wearing them," says Power.

"Some people like me couldn't wear them because I'm sponsored by Adidas and I'm just waiting for Adidas' version to be released.

"There was definitely more talk about it in the media than among athletes because, you know, all of us train really hard and will race really hard and you can't put a number on how much they will help you. You just have to go out and do your job anyway and run hard."

Power will wear the Adidas version when it becomes available.

"That's what we've all learned," she says.

"'Wear them or get left behind' was how it was on the road and that's how it will be on the track too." 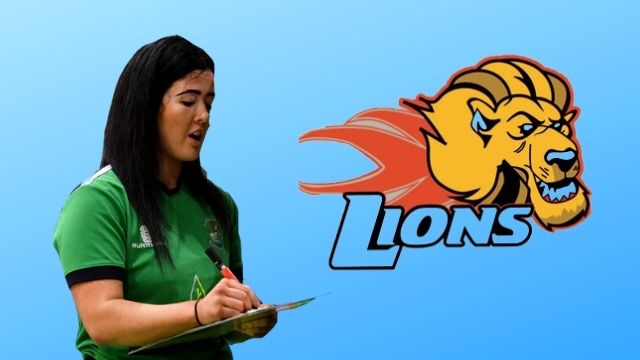