Nadia Power won the 800m at the IFAM meeting in Belgium in 2.02.83, the second fastest time of her career indoors.

In a perfectly executed race, the Dubliner took the lead heading into the bell and won by almost a second from Germany’s Tanja Spill in 2:03.75, with Italy’s Elena Bello third in 2:03.91. Naas' Claire Mooney finished sixth in the race, running 2:06.79.

Here’s @NadiaPower6’s win at the IFAM meeting in Gent. (From @sporza) pic.twitter.com/MELCGILzUo

This follows on from a series of great performances by Power including breaking the Irish record in her first outing of the season, clocking 2:02.44 when finishing second in the 800m at the Vienna Indoor Meet a fortnight ago.

Power will next race in the 800m at the World Indoor Tour in Torún, Poland on Wednesday.

Safe to say we’re keeping each other on our toes! Looking like a full team for women’s 800m at the Euro Indoors (pending selection)... so exciting🤩 https://t.co/Gn816cwAKb 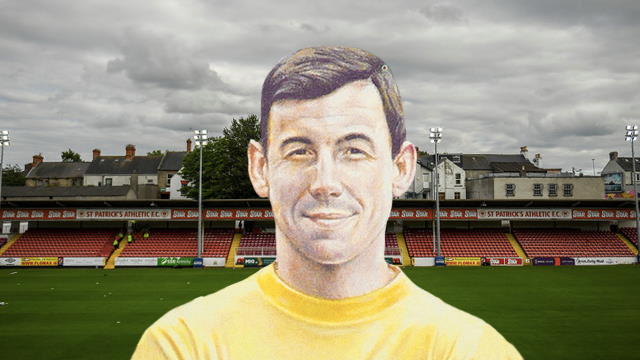