The Bandon sprinter was victorious in a nail-biting finish against Tallaght AC's Rhasidat Adeleke. Healy won in 22.83, just 0.01 ahead of her teenage rival. Dublin City Harriers' Catherine McManus claimed bronze in 23.57.

Adeleke came off the bend with a small lead over Healy. However, the 26-year-old reeled in her opponent to claim the narrow win.

Last month, Adeleke - who is attending the University of Texas - broke Healy's national 200m record, running 20.96 at the Big 12 Championships in Manhattan.

Despite Healy running faster on Sunday, the time will not stand as a new record as the wind speed was, agonisingly, just over the legal limit of 2.0 m/s.

Both Adeleke and Healy had already won national titles this weekend. Adeleke won the 100m on Saturday, running 11.29 while Healy won the 400m, running 52.33.

What a QUEEN ? After two rounds and a win over 400m yesterday, @philhealy2 takes her FOURTEENTH National Title over 200m in 22.83 ? What a race!! pic.twitter.com/AbLdIF7MX2 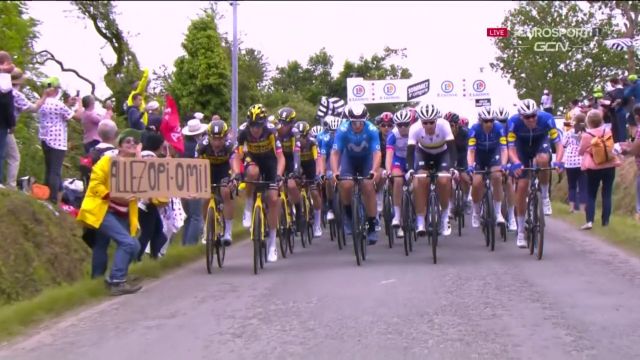