TG4 has confirmed that it will broadcast events from the World Athletics Continental Tour this summer.

Coverage begins this weekend with deferred highlights of the US Track and Field Grand Prix at 11:40am on Sunday, April 25th. Irish 800m indoor record holder Síofra Cléirigh Büttner has been confirmed to run at the meeting in Eugene, Oregon.

The first live event will be the Ostrava Golden Spike meeting on May 19th. Nadia Power is scheduled to run at that meeting in the Czech Republic.

Commentary for the meetings will be provided by Cuán Ó Flatharta and Rory Chesser.

TG4's announcement comes after its successul coverage of the World Athletics Indoor final in Madrid back in February.

"We’re sure they will like what they see. World Athletics launched the Continental Tour last year for exactly this purpose, to give athletes around the world more opportunities to compete and to give fans more opportunities to watch their local champions competing on an international stage." 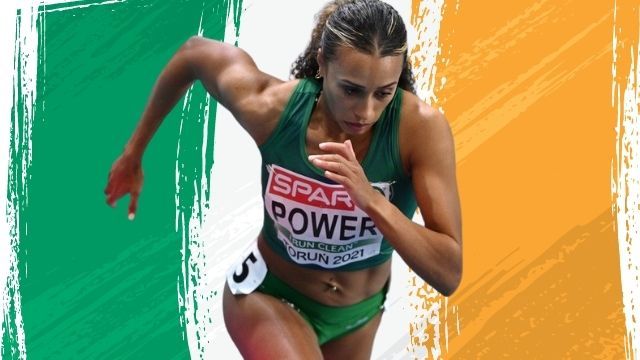