Barr And Finn Secure Places In Olympics With Superb Runs

Thomas Barr and Michelle Finn both secured spots their places at the Olympics in Tokyo with runs at the Paavo Nurmi Games in Finland on Monday.

Barr ran 48.39 in the 400m hurdles as he beat Rasmus Magi in a sprint to the line. It is his fastest time in three years, and his third fastest time ever. Only in the 2016 Olympic final, when he ran his personal best of 47.97 as he finished fourth, and in the 2018 European final when he won bronze and ran 48.31, has he gone faster.

It continues a positive progression this season for the Waterford man. Last week, he ran 49.02 in Gothenburg.

"Very happy with how things are progressing."

Also in Turku, Finn ran the second fastest 3000m steeplechase ever by an Irish woman as she finished inside the Olympic qualifying standard.

See Also: Irish Relay Team Have Olympic Invite Rescinded After They Were Invited By Mistake 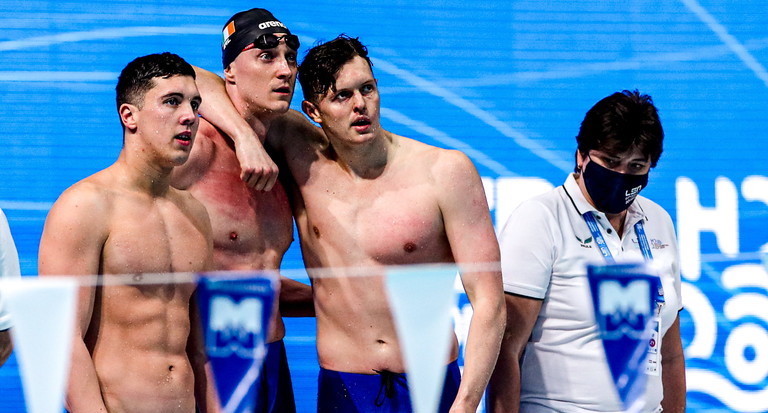