With 250m left to run in the Men's National 1,500m Final at the Irish Life National Track and Field Championships on Sunday, Sean Tobin and Paul Robinson had broken away from the pack but it was impossible to tell which of them was going to win it.

Tobin had opened up a commanding lead but Robinson somehow caught him and as they came down the home straight, he looked as if he was going to pull away. But no, back came Tobin again, thundering down his lane with every ounce of strength.

This was Robinson's first National Track and Field Championships since 2014 after six years blighted with injury. With 20m to go, the 29-year-old was making up for lost time as he duked it out with Tobin. Neither would give in as the line came within reach. Then with one last gasp dive across the line, Robinson took the title home, beating Tobin by 0.02 of a second; 3:43.90 to 3:43.92.

"I'm absolutely thrilled," Robinson told Athletics Ireland after the race. "I could blabber on about all the trials and tribulations I've been through but just to be back and to win a national gold medal with the standard of a race that it was. In fairness to Sean Tobin, he deserved a gold medal to be honest. He was unbelievable."

The finish was also brilliantly captured by Sam Barnes of Sportsfile: 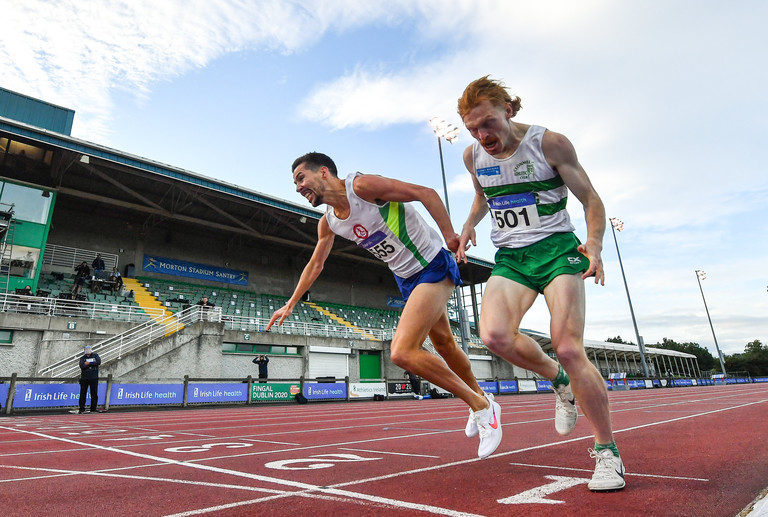 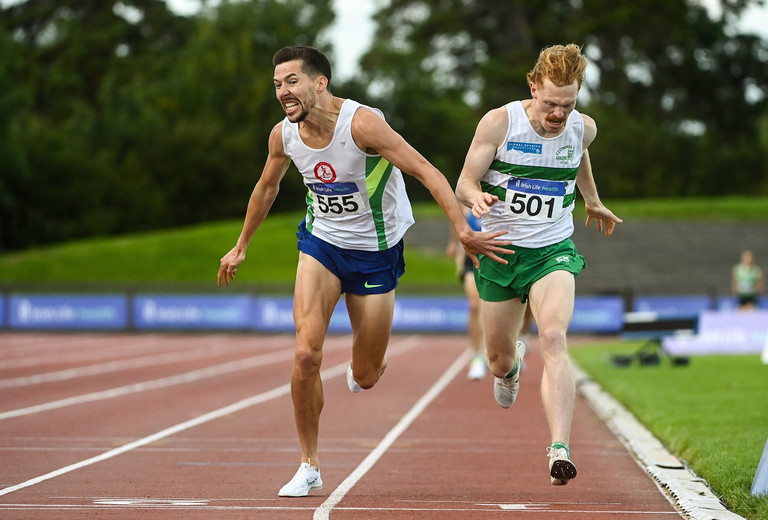 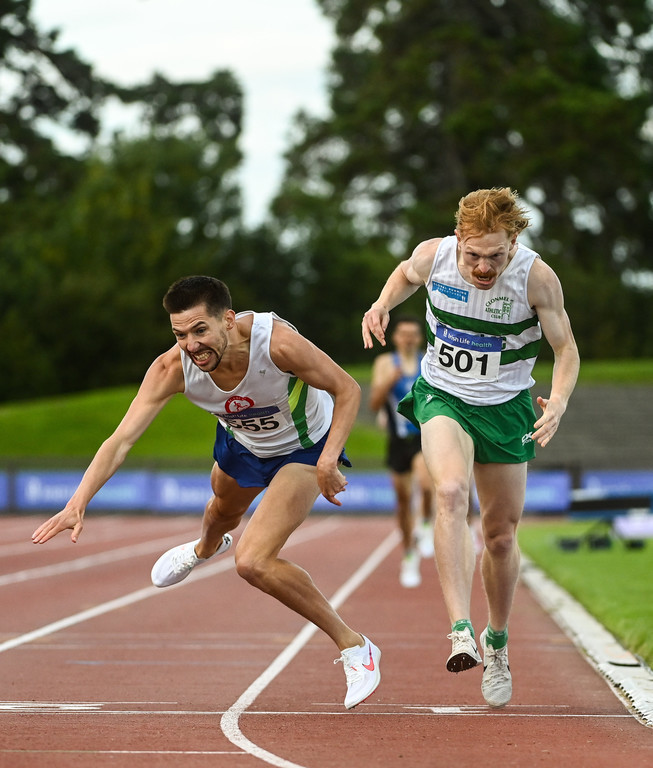 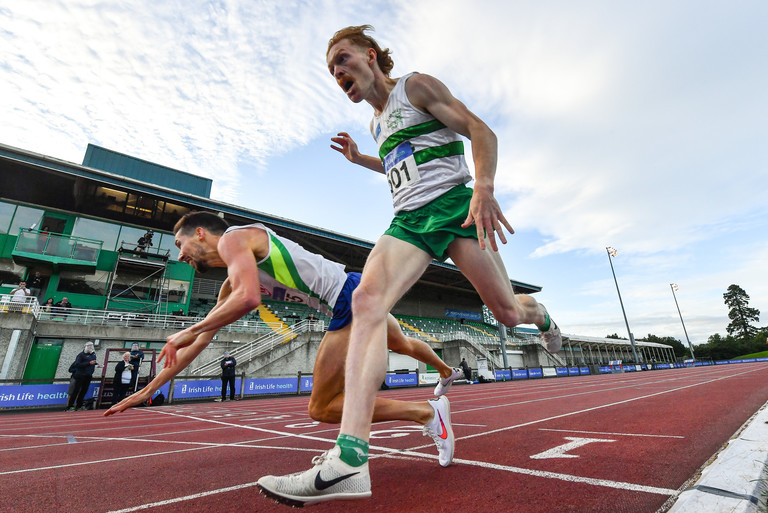 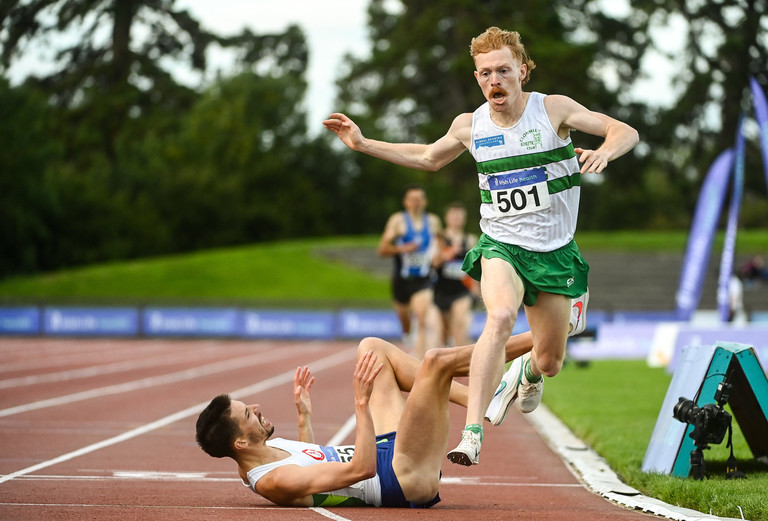 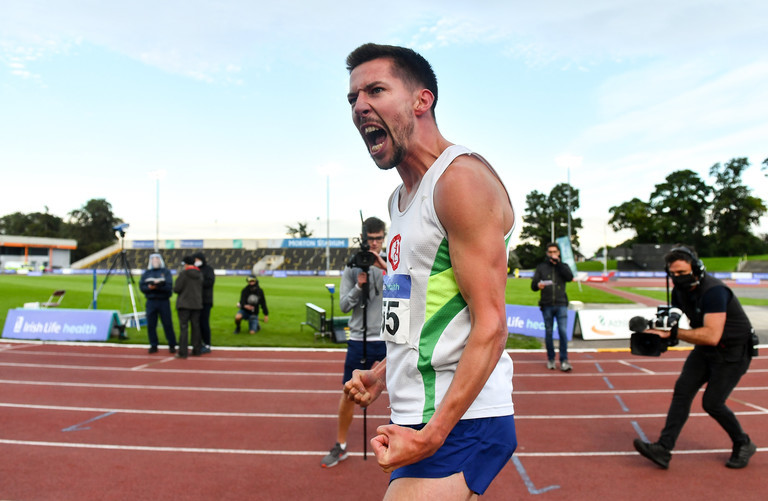